Haas Confirm Mazepin Will Be Racing For Them In 2021 – WTF1
Skip to content
×
Driver News , Formula 1
6 comments

Haas Confirm Mazepin Will Be Racing For Them In 2021

Nikita Mazepin will remain in his Haas race seat for the 2021 season, after fans around the world called for him to lose his seat after uploading a triggering video to his social media earlier this month. Haas have said the matter has been dealt with, and no further comments will be made.

Trigger warning: this article makes reference to Mazepin groping a female passenger in a car journey.

In the video that was shared to Mazepin’s Instagram Stories earlier this month, the Haas driver places his hand on the female passenger’s breast. She raised her middle finger whilst Mazepin continues, with him captioning the story “she’s the best”.

Although a statement was made from both parties at the time, Mazepin has since deleted his apology from Twitter and the ‘friend’ has posted several distressing messages likely referring to the incident. Both have since unfollowed each other on social media.

The statement from the team read as follows:

“Haas F1 Team would like to reaffirm that Nikita Mazepin and Mick Schumacher will form its driver lineup for the 2021 FIA Formula One World Championship.

“As per the team’s previous statement regarding the actions of Nikita Mazepin, this matter has now been dealt with internally and no further comments shall be made.”

In the following weeks from the video being uploaded, fans have been using the hashtag #WeSayNoToMazepin as well as signing a petition to remove him from Formula 1 that currently has 43,500 signatures at the time of publication. 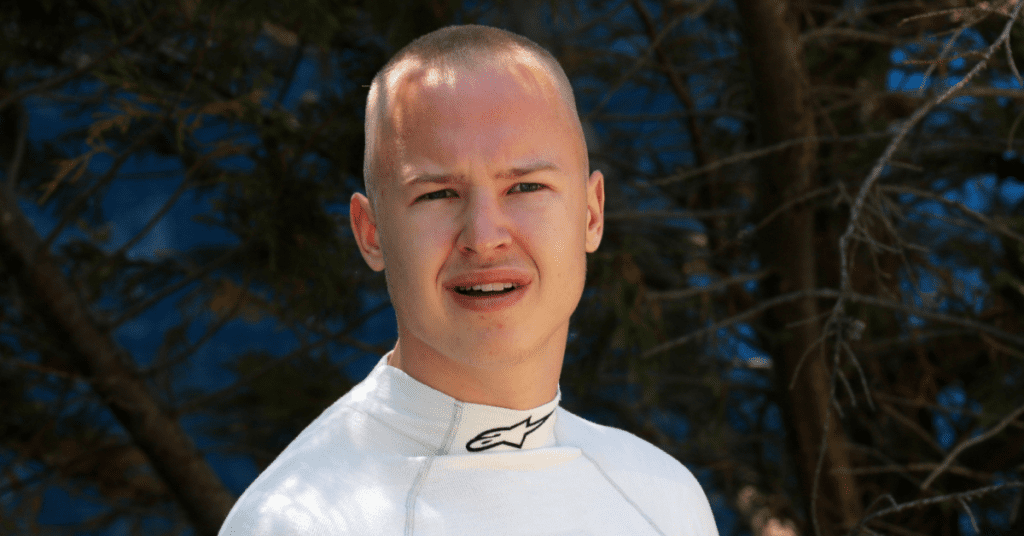