Well, we can’t say we’re surprised. The Haas F1 Team has announced that Mick Schumacher and Nikita Mazepin will race for the team next year.

The pairing of Schumacher and Mazepin has caused some tension in recent weeks, with both drivers having some questionable moments on and off the race track. Mazepin even talked about his future relationship with Mick in the Beyond The Grid Podcast and said that he didn’t “think it’s going to be a smooth ride.” Yikes.

"We’re confident we can move forward as a team and give Mick and Nikita a competitive race package to make the next step in their Formula 1 careers.”

More on the confirmation that Mick and Nikita will continue to drive for us into 2022 ⤵️#HaasF1 https://t.co/0tWGaHkQD1

Anyway, Haas has decided to keep them both on and will be guiding the team through the new regulation change that will come into effect from next year. Haas has already said they have put all their focus into the new regs, so we hope for their sake they have a better season than they have this year.

The team are currently last in the constructors’ championship with no points to their name. 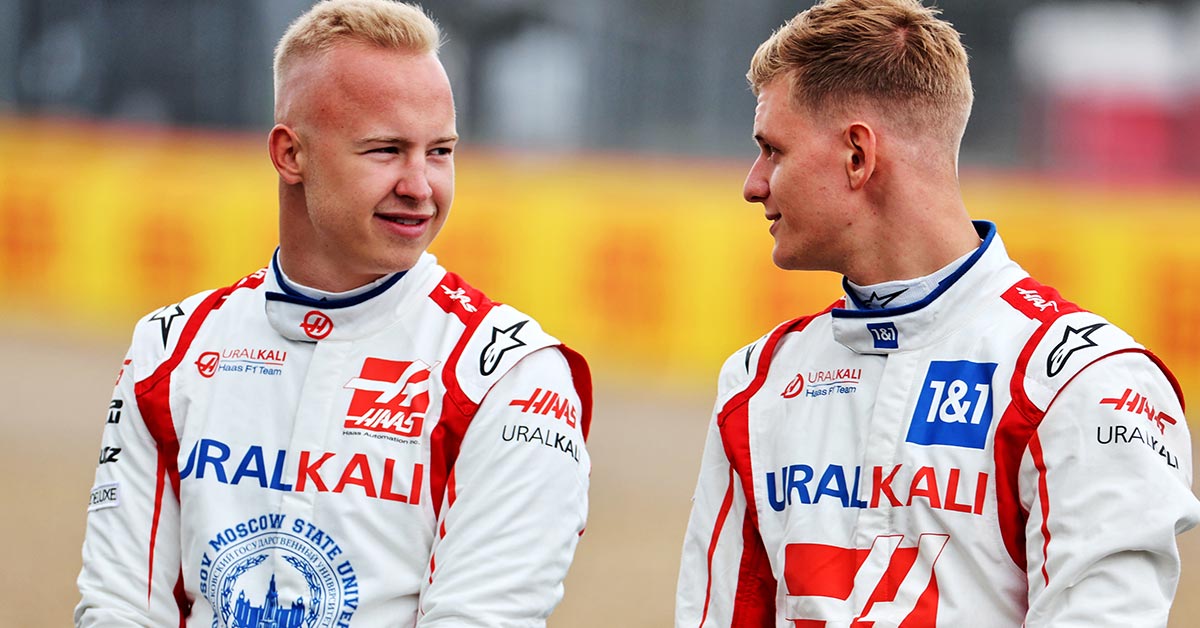