Haas Confirm That Schumacher Will Not Race In Saudi After Horror Crash – WTF1
Skip to content
×
Crash , Formula 1 , News
1 comment

Haas have confirmed that their driver, Mick Schumacher, “appears physically fine” after a big crash during Saturday’s qualifying for the Saudi Arabian Grand Prix, but will not race tomorrow.

Schumacher crashed down at Turn 12, causing a red flag that lasted close to an hour and has since been airlifted to a hospital for precautionary checks.

Mick Schumacher has been assessed at the Medical Centre. The assessment revealed no injuries.

He has been transferred to King Fahad Armed Forces Hospital, Jeddah, for precautionary checks.#SaudiArabianGP #F1 pic.twitter.com/ZVJoHdl0M3

Mick hit the wall at a very high speed part of the circuit, with his car being demolished in the process. Haas Team Principal, Guenther Steiner also revealed that the crash caused the car to lose all data on impact, including any radio to communicate with their driver.

Speaking with Sky during the long red flag period, Steiner confirmed that he’d spoken to Mick’s mother a few times and that there are no apparent injuries that could be seen by the circuit’s medical team.

In light of today's qualifying incident, Mick Schumacher will not participate in tomorrow's #SaudiArabianGP #HaasF1 pic.twitter.com/trPRIUFFHk

However, the FIA confirmed in a statement that despite the fact Mick had an “assessment at the Medical Centre that revealed no injuries, he has been transferred to King Fahad Armed Forces Hospital, Jeddah, for precautionary checks.”

We wish Mick all the best ❤️ 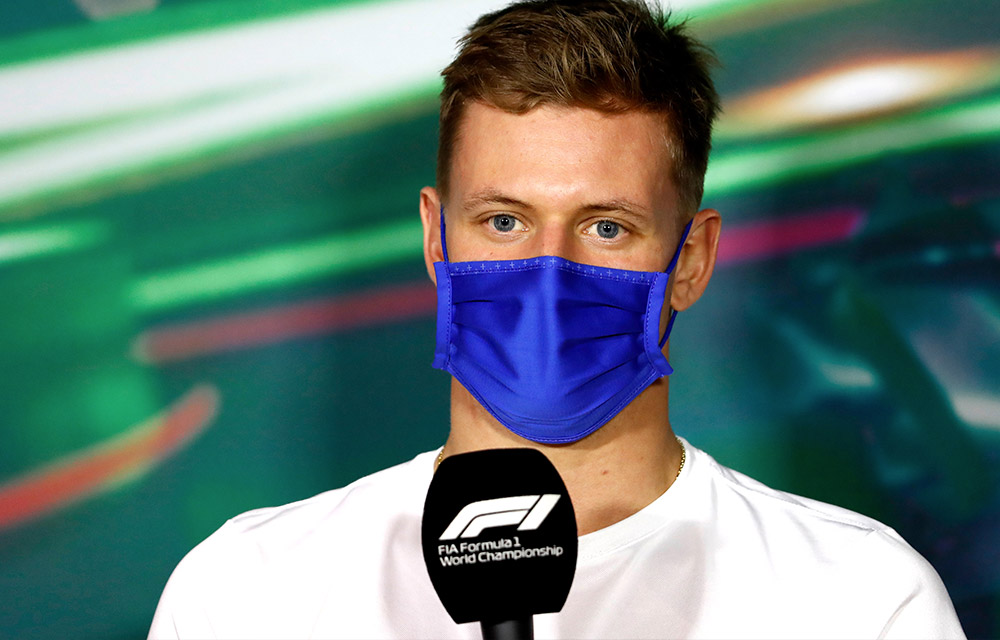