In an attempt to fix the problems drivers have with overtaking in Formula 1 some rules were voted through for next year to make things easier. A larger rear wing will give DRS a bigger boost, whilst simpler front wings aim to make it easier for cars to follow each other.

Not every team was in favour of the move, though, and Steiner thinks that by the time we get to 2019, designers will have worked their way around the rules to such an extent that the desired effect of easier overtaking could disappear. He told Autosport:

“These aero people, they do a study in a week, and they say ‘this is what it is’, then they do a study of two months, and [the results are] completely different because they use every little bit of how the regulation is written to get as much performance.”

“That is the phase that everybody is in now, to get the most out of that regulation that was introduced after a three-week study. The three-week study was out of a good purpose, to make overtaking easier, but now the aero guys are on it too – forget about overtaking, get performance. They are working to find out how much it is actually doing – I don’t think anybody has the answer yet.”

The rule change has a knock-on effect for this season. With the aero concept now changing, updates made during this season won’t translate into the 2019 car which means decisions have to be made over when focus has to shift to next year.

That obviously has a much bigger effect on a small team like Haas and Steiner said it’s already affecting the team’s 2018 plans:

“We are still looking to find out how much it affects what we are doing. They need to do some CFD runs to see what the new front wing does, then they decide, in the next two to three weeks, if we focus a little bit more on 2019 than with the old regs. I think we will for obvious reasons – we don’t want to be behind.”

They’re valid points. Although Liberty wants to close the gaps between teams for 2021, this rule change threatens to harm some of the smaller teams simply because they don’t have the resource to give full commitment to two sets of regulations, whereas the top teams probably do. It could end up affecting the tight midfield battle this year, too, as teams that can afford to continue developing could edge ahead.

As for whether or not the changes will actually work? Well, they won’t make things worse, but it’s unlikely it’s going to have a drastic effect on things; we’re not suddenly going to get F2-style racing, unfortunately! Still, it’s better for the FIA to try something now because the complete regulatory overhaul in 2021 would be a long time to wait if races like Canada became the norm… 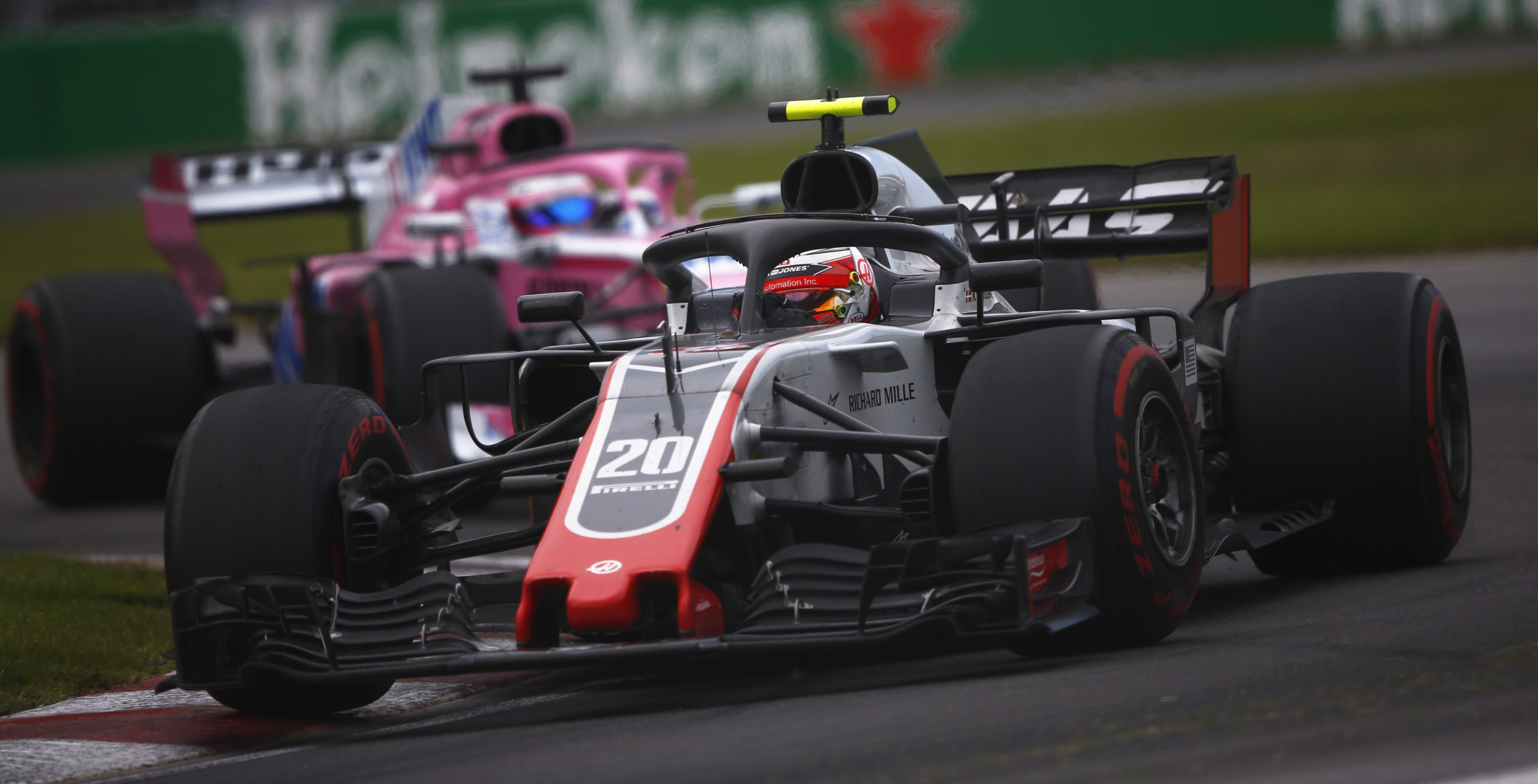