Haas F1 Thinks The Big Three Teams Are 1.5 Seconds Clear Of The Field

Steiner has warned that Mercedes, Ferrari and Red Bull could be in a league of their own out front, with a gap of as much as 1.5 seconds.

Mercedes and Ferrari have largely experienced untroubled running through pre-season testing, while Red Bull has featured near the top of the timesheets alongside its two rival teams.

It’s tough to really judge margins and a pecking order from winter running but Steiner thinks the top three have a big advantage right now ahead of the 2017 season.

He is quoted by Motorsport.com saying:

“Between the top three and the other ones it is between one second and 1.5 seconds I think. It is aero [the reason why], and we need to work on it. For sure it won’t be for Australia, but the big teams will always have more resources to do it, and this is to be expected.

“There is no surprise that Mercedes and Ferrari and Red Bull came out better than everybody else. They have more resources to do more testing and that is what it is.

“It [the gap] will not get smaller in my opinion. But maybe the gains further up you get the smaller they get, so the smaller teams can make bigger gains because they are further behind and we see what the other people are doing.”

It’s slightly concerning that a team boss feels the big three teams have such a huge lead at these early stages, but nothing is confirmed or decided.

At this time of the season, it’s all merely speculation – let’s hope that’s the case… 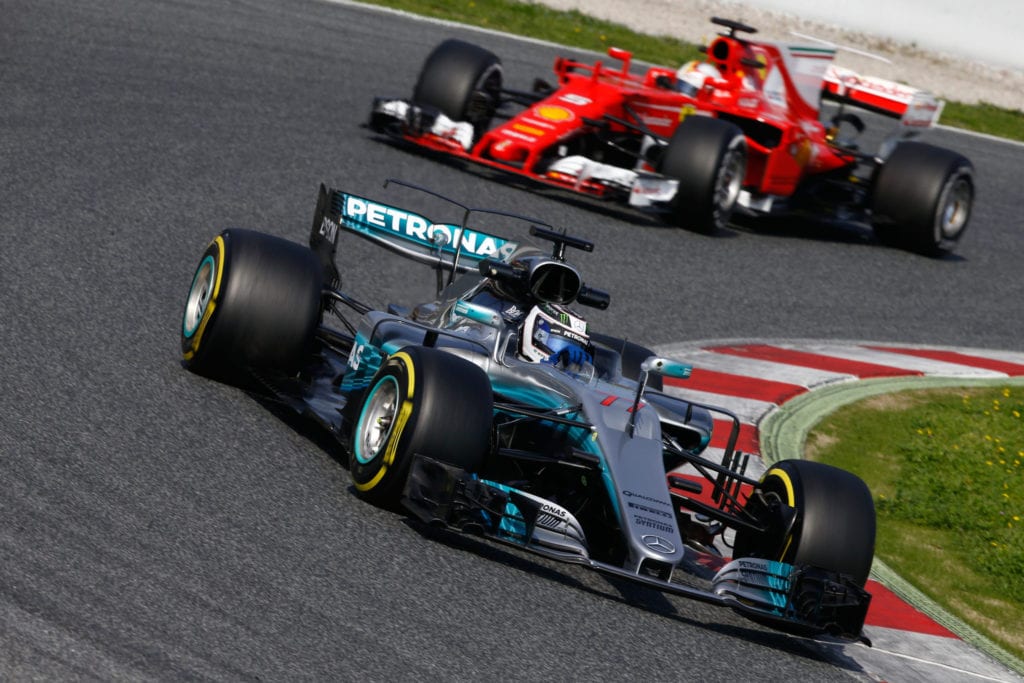