In what has been the worst kept secret in F1 this year, Nikita Mazepin has been confirmed at Haas for the 2021 season.

Mazepin, who is currently third in the F2 championship, will join the team on a multi-year deal, making him the just the fourth Russian driver to compete in Formula 1.

Nikita has underlined his credentials in Formula 2 this year with a brace of victories and a handful of podiums in what’s been a strong sophomore season for him. He’s developed into a mature racer moving up through the junior ranks – notably most recently in the GP3 Series, where he finished runner-up in 2018, and obviously in Formula 2 over the past two seasons. I’m excited to see what Nikita can achieve in Formula 1 and we look forward to giving him the opportunity to compete at the highest level of world motorsport. 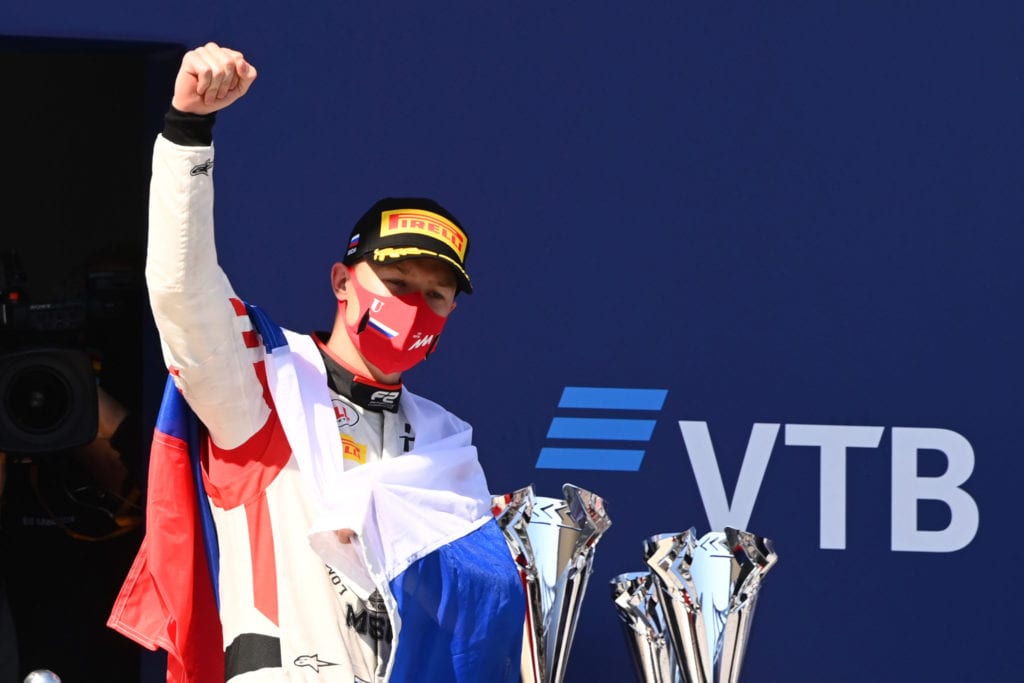