Haas Has Been Annoying The IndyCar Paddock Again

Earlier this year, Haas F1 team principal Guenther Steiner made the claim that American drivers weren’t good enough for F1 and the IndyCar guys were more than happy to speak up about it. Now, Steiner has put his foot in it again. He told Autosport that the new 2021 regulations should maintain the essence of F1 without becoming too much of a spec series. Now, that’s a fair enough point, and something I think many F1 fans would agree with. What Steiner made the mistake of doing was adding this comment afterwards:

“We should not dumb Formula 1 down like IndyCar, because then you have got ‘GP1’ and we know where that one is going. As great as we think IndyCar is, if [other] series like what it’s done, it’s not like we should focus on that one, we should focus on ourselves and make our sport better.”

He later added that IndyCar is a good series, but there was going to be no getting away from the fact he used the words ‘dumb’ and ‘IndyCar’ in the same series, and of course that’s been latched onto.

Ex-driver, four-time champion and three-time Indy 500 winner Dario Franchitti was the most outspoken and took to Twitter to make his opinion known.

Yeah, who wants to watch a series with overtaking +drivers making a difference…🤦🏻‍♂️ there’s a big difference between some spec parts +“dumbing down”. Anyway, isn’t the Haas car built and developed by others? seems Steiner’s only qualification is making misinformed comments https://t.co/Ds16THxm4d

Exactly @mvannie ,F1 isn’t perfect but I’m still a big fan. my tweet was in response to a guy who I felt was bad mouthing @Indycar and I didn’t appreciate his comments. https://t.co/Jlceh6UPB7

Steiner probably doesn’t actually have anything against IndyCar, but to keep bringing it up and comparing it to F1 probably isn’t the greatest idea. They’re two totally different series with very different ideals. That said, why can’t F1 look at and take inspiration from other championships? There’s no shame in it and it doesn’t mean having to completely copy it.

After all, if F1 did choose to take a leaf out of IndyCar’s cars book, it might end up in danger of having cars that look amazing, can race each other closely, are exciting to watch and generate unpredictable racing. And we don’t want that, do we… 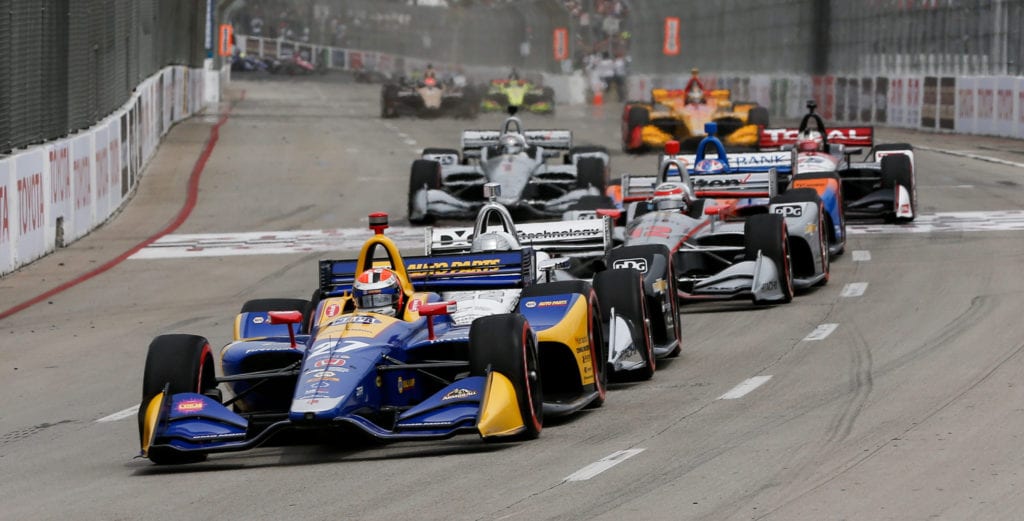