Haas Has Given Its Drivers A Very Obvious Instruction For This Weekend – WTF1
Skip to content
×
Formula 1 , News

You wouldn’t realise it going by the performances of a few drivers this year, but ‘not crashing’ is something you’d imagine is fairly high up the list of a driver’s priorities. Nonetheless, Steiner has felt the need to remind his drivers that crashing is a bad thing because the team is looking a little light in the spares department. He told F1.com:

“The spare situation with old parts, it’s quite bad. I think with the spares position we are in now, we had a few crashes lately, so that never helps you. And at the same time we were planning to do the upgrades, so you had both things going on and that’s why you end up with no parts. It’s one of those things.”

“In Monte Carlo, we had issues. We had to take some parts off the car just not to lose them. We were conscious to not put anything at risk. We know how much downforce we lost with that, so we can get back why we lost the time. It’s not like, ‘Wow, we performed bad and we don’t know why’. We know why, and that’s a good thing.”

K-Mag’s penchant for hard racing and Ro-Gro’s knack of being taken out by Marcus Ericsson has meant a few repair bills for Haas, which doesn’t help with it being such a small team. And it’s not just a case of knocking on Ferrari’s door and asking for a few spares, either – Haas has to make its own parts, something Steiner said is still an area where the team can improve:

“Like everything, all the performances need to get better. We need to get quicker. It’s a long process from aero development, to aero sign-off, to structural analysis to production. In that span of six to eight weeks, we need to find two weeks to get quicker so we can up the game. And that just comes with experience. We need to go through the learning phase there.”

Haas is dropping a major upgrade package this weekend, its first of the season. Any damage caused to those shiny new parts could mean reverting to the old parts, which would be very bad news if the team’s Monaco performance was anything to go by. Still, it’s a good job the Circuit Gilles Villeneuve has loads of run-off are- oh no, wait… 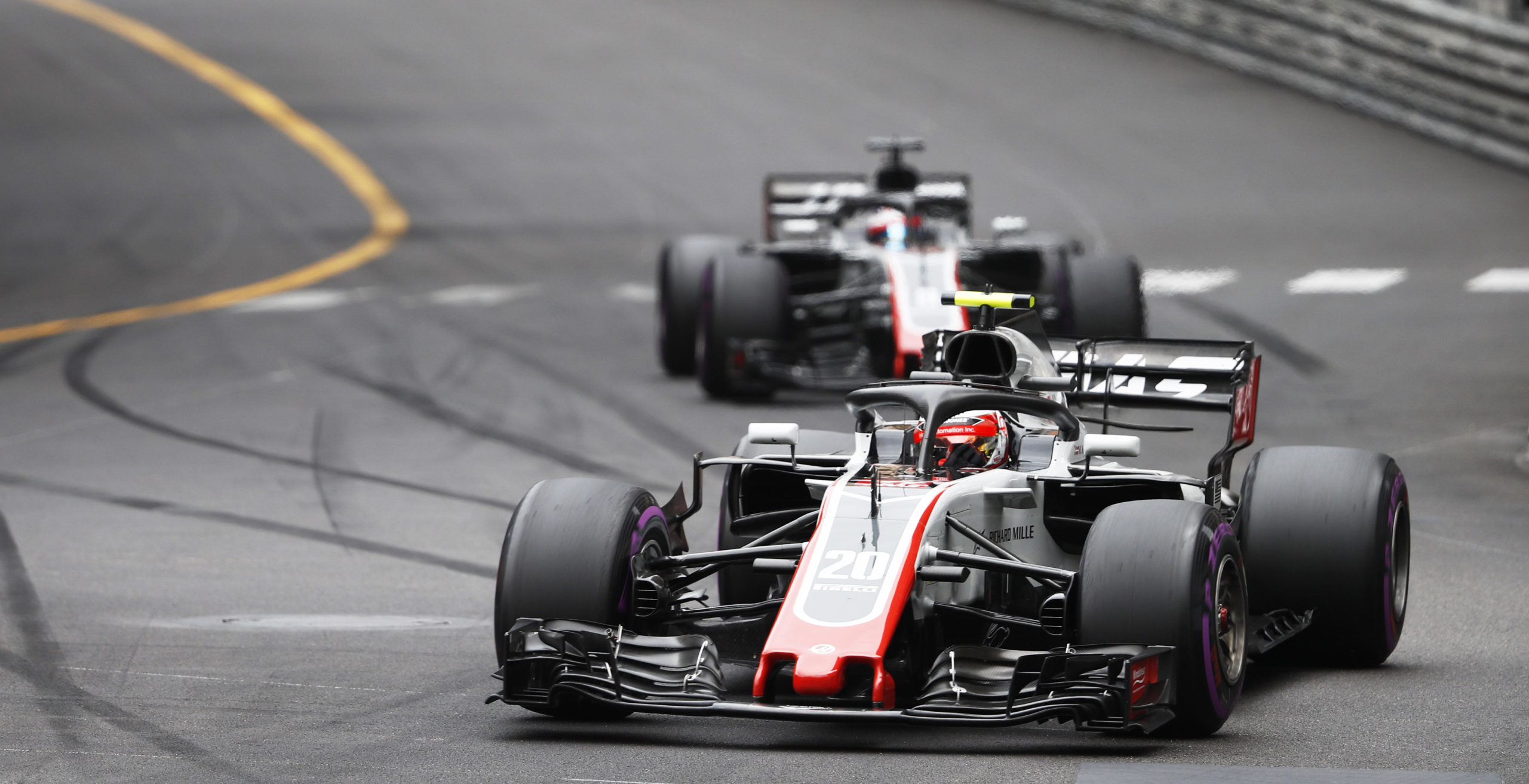