Haas Is Finally Bringing Some Upgrades For Montreal

The Canadian Grand Prix could prove to be a great opportunity for both Kevin Magnussen and Romain Grosjean. The Danish driver has enjoyed some quality drives so far this season, particularly his sixth place in Spain where Haas didn’t enjoy the benefit of any upgrades compared to its rivals.

Romain Grosjean meanwhile is a man looking to rebuild. There have been some really bad errors so far this season with the crash in Baku behind the safety car unforgivable at this level, the spin at the start of the Spanish Grand Prix called out as dangerous by a few rivals. But Grosjean has pulled himself out of these scenarios before, with the new updates, he should approach this weekend as the new start of the season, reset, and show us what he can do.

Team boss Guenther Steiner believes that the updates Haas are bringing from the Canadian Grand Prix will equip their drivers with machines that are capable of scoring some serious championship points. He said,

“We proved that the car is quick. It’s very satisfying to have shown up in Barcelona and continued to have the pace we did when we were there for the pre-season tests. Sometimes just getting everything out of what you’ve got is better than to keep on upgrading. And sometimes with the upgrades, you need a little bit of time to make them work. Our upgrades will be coming, so we’re in a good spot.

We’ve got quite significant changes – front wing, floor, and all the bargeboard area – we’ve made those updates. Obviously, their aim is to go faster, to gain us speed. A lot of people brought their upgrades to Spain. We decided to bring them to Canada to have a little bit more time, because we’re still a small team and cannot react as quickly as the big ones.”

Monaco was a blip for the American team as the drivers struggled throughout the weekend with overheating tyres. The same compounds are available for Canada, but it’s a very different circuit and a better result should be possible. Haas amazingly dropped to eighth in the constructors’ following Monaco, but look like the team best positioned to climb back up the table in the upcoming races. As long as Grosjean can start scoring some points soon, anyway… 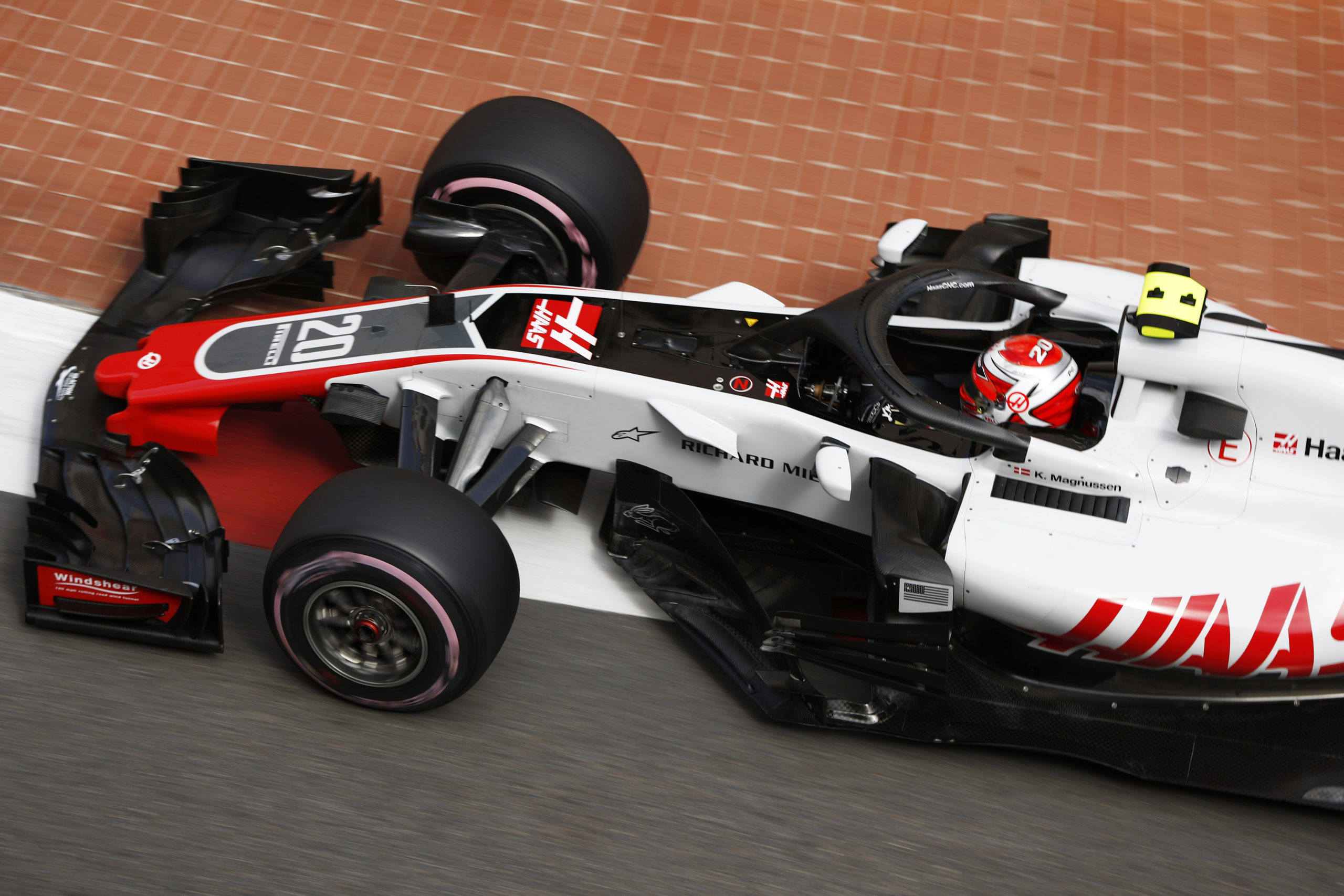