Haas Is Starting To Get Fed Up With Grosjean’s Constant Crashes – WTF1
Skip to content
×
Formula 1 , News

Over the past couple of years, Grosjean has been brilliant for Haas, delivering unexpected points for the team on debut and generally making the most of the opportunities that he’s been presented with.

But this year he seems to have slipped back into 2012-spec Grosjean, with the occasional flashes of brilliance now offset by an enormous number of incidents. Silverstone was especially bad. He binned it during practice, made contact with his teammate at the start (damaging both cars) and then shovelled Carlos Sainz off whilst battling with him at Copse.

This is starting to worry the team, with his stunning fourth place in Austria now starting to look like a one-off rather than the norm. Steiner admitted that the combination of lost points and trying to manage Grosjean’s form is becoming a source of frustration. He told RaceFans.net:

“I wouldn’t call this bad luck. It’s getting frustrating. We all hope for him that we are going up and now we are down in the dumps again and we need to get out again.

“We will get out of it, it’s always hard work, but we should put pour hard work into scoring points instead of getting up again. We should be up and trying to hit high but at the moment we are using a lot of energy just to get out of the dumps always. Always chasing instead of trying to move ahead.”

Though Steiner said the team would continue to support Grosjean, he suggested there might become a point where enough is enough.

“I don’t know where the tipping point is. I’m not there yet. But at some stage, as I said before, we need to stop losing points. And that is the tipping point. We cannot keep on doing this. We are now through half the season and we must have lost a lot of points because of our own mistakes. And this is actually not acceptable.”

Haas currently sits fifth in the constructors’ championship, 19 points behind Renault. If Grosjean had been able to score anything like the points tally of his teammate it’s likely Haas would be a comfortable fourth instead.

Unless he can start to consistently rack up the points, it’s looking likely that Haas will begin to look elsewhere for a driver next year – with the Ferrari affiliation, there’s hardly a shortage of people who’d be up for it. And with other teams looking rather set for drivers, too, the 32-year-old Frenchman could wind up out of a job. 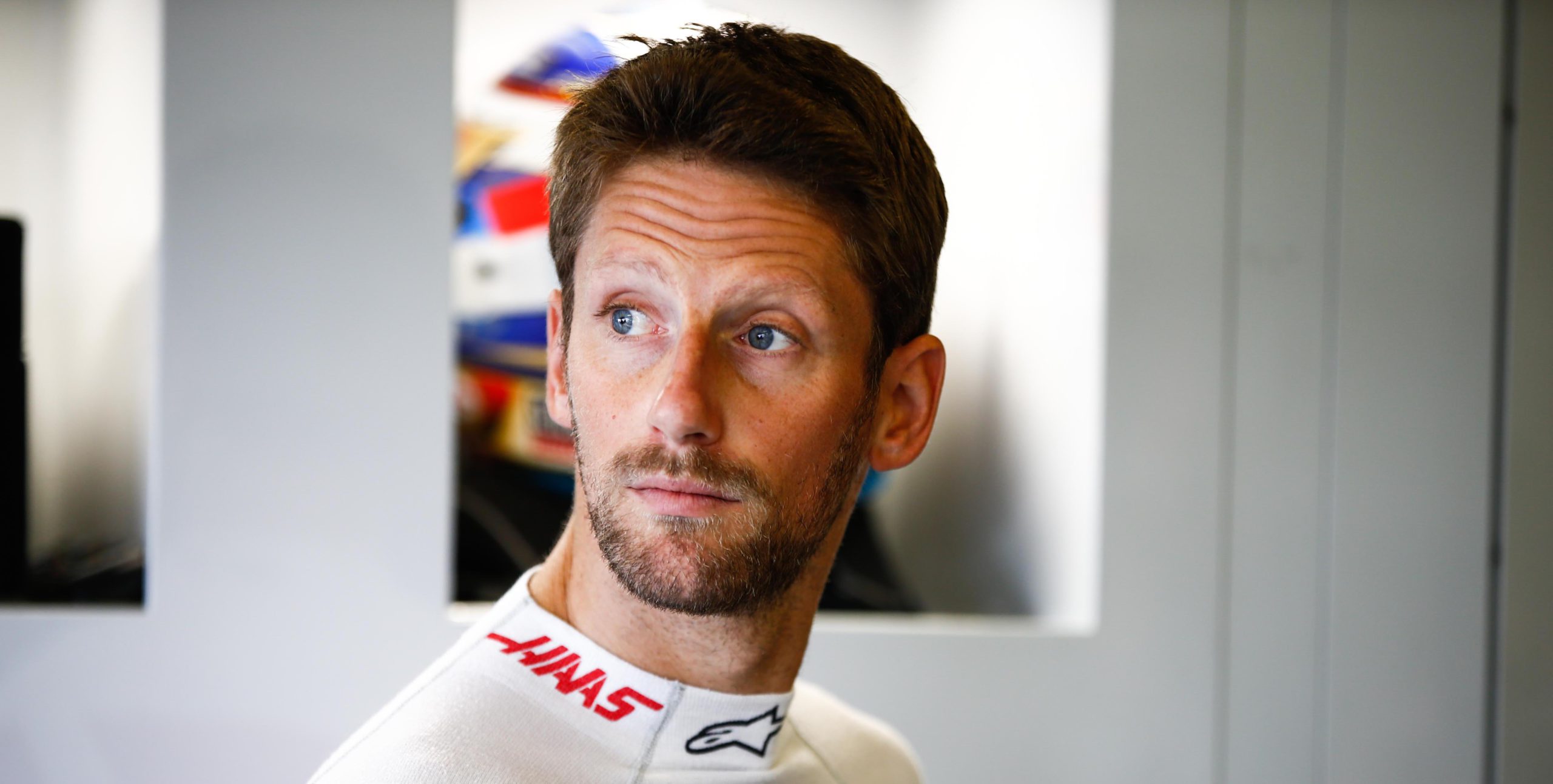