Haas Isn’t Getting Too Excited About Its Impressive Testing Pace – WTF1
Skip to content
×
Formula 1 , News

Haas Isn’t Getting Too Excited About Its Impressive Testing Pace

Between the potential battle between the big three at the front and the woes McLaren continued to suffer, it was easy to overlook just what an awesome job Haas appeared to be doing in testing.

Both drivers set their fastest times on the supersoft tyre – and those times were very impressive indeed. Magnussen’s best time was sixth overall, and just 1.2 seconds off of Sebastian Vettel’s fastest time on the hypersoft. According to Pirelli, the lap time gain from the supersoft to the hypersoft could be as much as 1.4 seconds…

Of course, it’s not as simple as just working out the lap time difference between the tyres, but it hints that Haas has some serious underlying pace in the VF-18 – then again, many other teams probably do as well. As a result, Magnussen says that the team isn’t getting too excited about its chances this year.

“We will have to wait until Melbourne to really get a better idea of where we are going to be, and then the first couple of race will probably show another picture. Hopefully we can do well, but it is too early to say now.”

Although some predictions are showing that Haas’ pace could lead to a fourth-place finish in the constructors’ championship, Magnussen says that simply improving on eighth (where the team has finished for the last two years) would be an achievement.

Ahh, the classic pre-season move of managing expectations. For Haas though, it doesn’t really seem like it can lose out. If the team does challenge for big points hauls, then it’s a pleasant surprise. If it’s in the lower midfield again then, well, that’s what we were all expecting before testing, right?

Of course, being dead last would be a disappointment, but between Sauber’s rebuilding, Williams’ lack of pace, and McLaren’s unreliability, that doesn’t look like happening. 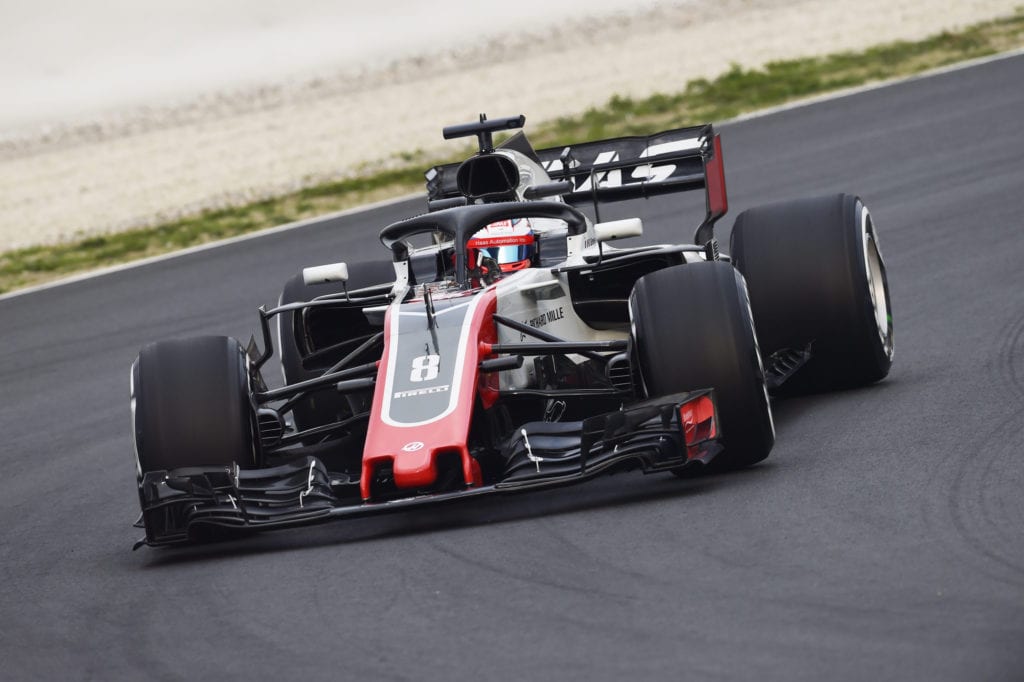