Just over a week from announcing Nikita Mazepin as part of their 2021 driver lineup, Haas have had to make a team statement in response to a disturbing video that was shared on his Instagram. Trigger warning: this article makes reference to Mazepin groping a female passenger in a car journey.

In the video that was shared to Mazepin’s Instagram Stories on Wednesday morning, the driver places his hand on the female passengers breast. She raised her middle finger whilst Mazepin continues, with him captioning the story “she’s the best”.

Fans have shared their disappointment and disgust at the video, with a petition even being created to kick him out of his race seat.

The team have been quick to issue a statement on the behaviour of their soon-to-be driver and stated that the fact the video was even published on his social media for all to see was totally detestable.

“Haas F1 Team does not condone the behaviour of Nikita Mazepin in the video recently posted on his social media.

“Additionally, the very fact that the video was posted on social media is also abhorrent to Haas F1 Team.”

Nikita Mazepin has also issued his own statement after removing the video from his Instagram.

“I would like to apologise for my recent actions both in terms of my inappropriate behaviour and the fact it was posted onto social media.

“I am sorry for the offense I have rightly caused and to the embarrassment I have brought to Haas F1 Team.

“I have to hold myself to a higher standard as a Formula 1 driver and I acknowledge I have let myself and many people down.

“I promise I will learn from this.”

It’s not known what consequences his actions will have, but in their statement Haas say that “the matter is being dealt with internally and no further comment shall be made at this time.” 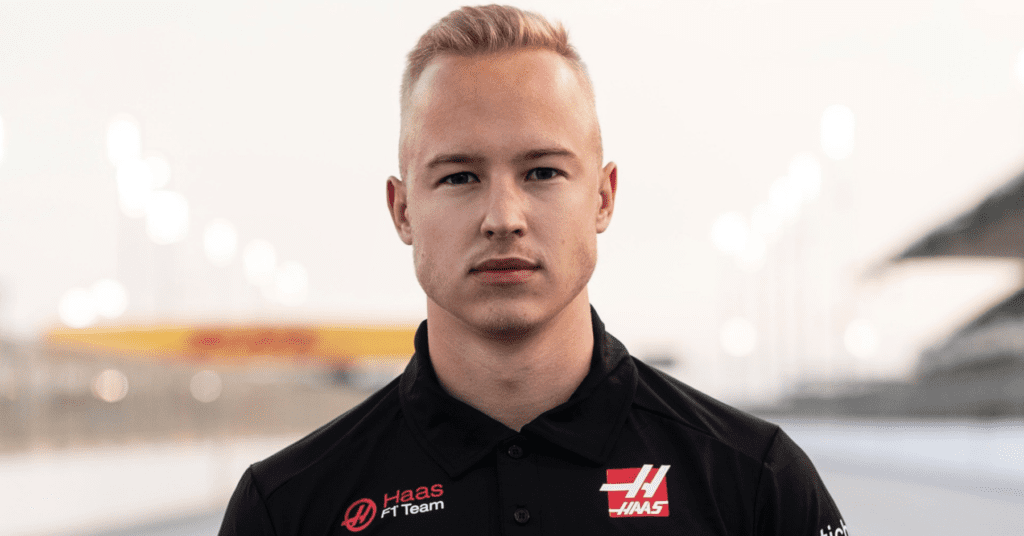