Hamilton Admits ‘Nothing You Change Makes A Difference’ With Mercedes’ Car

Things aren’t looking so rosy down at Mercedes. It’s obvious that the eight-time Constructors’ Champions are not where they’d want to be. They sit 40 points behind Ferrari in the teams’ standings and are clearly lacking both Ferrari and Red Bull’s pace.

From set-up changes to upgrades, their engineers still trying to understand the W13. However, nothing seems to be helping, as Lewis Hamilton has admitted they’ve got limited options available and none of the changes they’ve tried have actually improved anything. 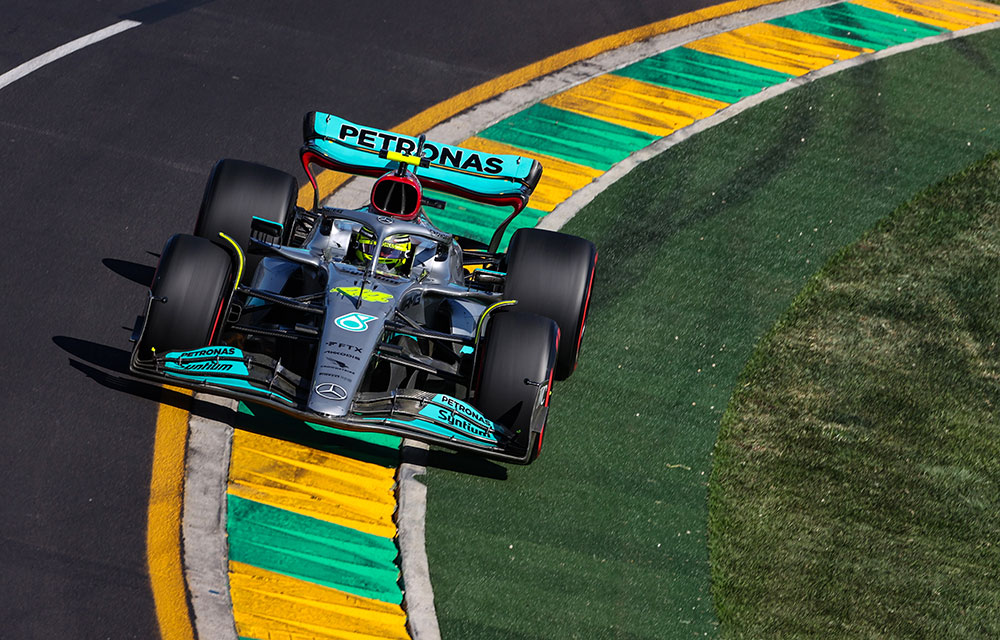 “It’s just nothing you change on the car makes a difference at the moment, that’s the difficult thing.” the seven-time champion revealed.

“You get in very optimistic and then you make changes and then it doesn’t seem to be wanting to improve.

“There’s just not a lot we can do. This is the way it is and so we just have to drive with it. That’s just the frustrating thing because you are trying to push, you’re trying to catch and even when you do a decent lap it’s 1.2 seconds down so it’s just difficult.”

A tricky #FP2 in cooling conditions, to wrap up Friday at the #AusGP – work to do, so we'll dig into the data tonight 👊 pic.twitter.com/KNnSwsYcPe

A lack of a clear strategy for improvement has left the Silver Arrows with a mountain to climb if they want to be in with a shot at the title fight this year.

Echoing his team-mate’s thoughts, George Russell acknowledged that Mercedes has got a lot of work to do over the Australian Grand Prix weekend and admitted that he’d be enjoying driving the car more if it was at the top of the timing sheets. 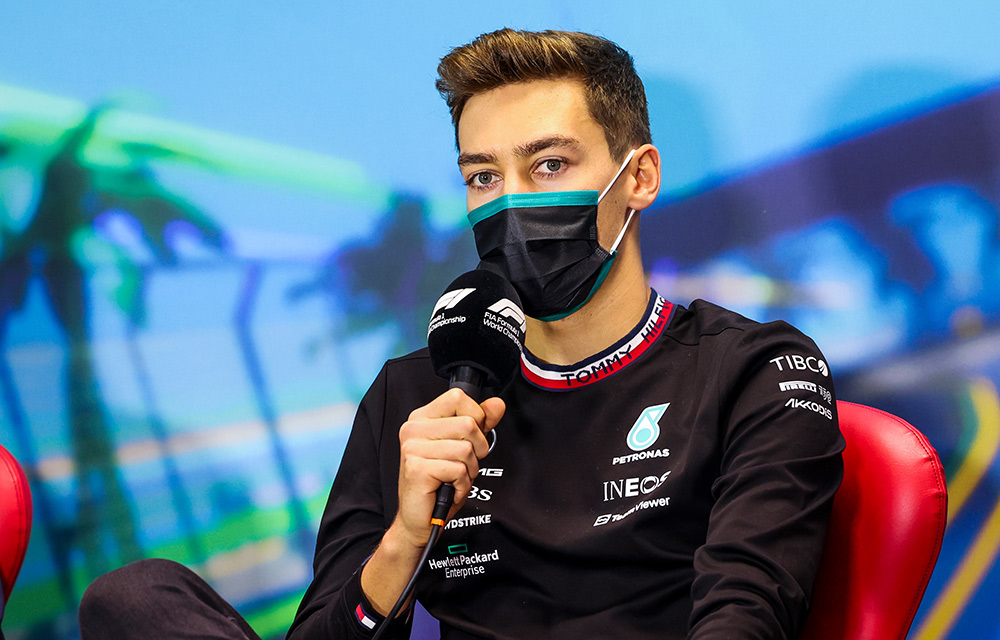 “We’re definitely porpoising pretty bad into Turn 9. It’s probably the most severe I’ve experienced but I think it’s something that we have to deal with for the time being.

“We’ve sort of gone from left. right and centre with the setup and all have resulted in a similar outcome so we need to try and get on top of things and understand why,” George added.

How will Mercedes get on this weekend? Let us know your thoughts in the comments below. 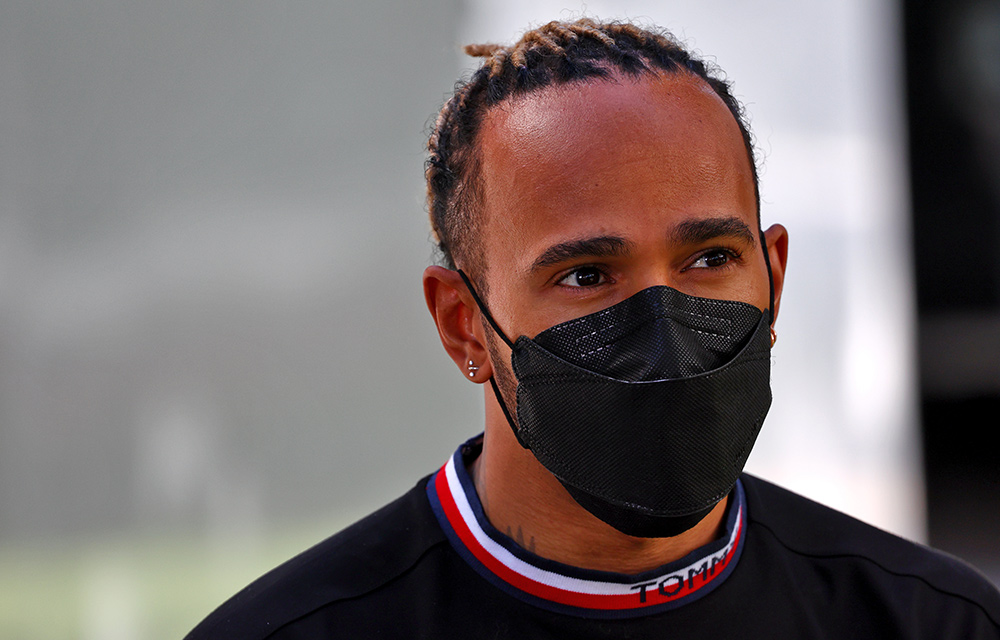 Horner Claims Masi ‘Did Nothing Wrong’