Hamilton Admitted He Was Never Going To Pit Despite His Tyre Concerns – WTF1
Skip to content
×
Formula 1 , News

During his career, Hamilton has made a bit of a habit of complaining about the state of his tyres and saying that they won’t last long enough. It almost always turns out to be untrue, but in Monaco, there was a real chance that his concerns might have been genuine.

His medium tyres looked in a bad way from an early stage in his mammoth 67-lap stint, leading to several frantic radio messages in which he was asking why he’d been put on the wrong strategy and when his apparently inevitable pit stop was going to be. However, if there’s one thing you don’t do at Monaco, it’s give up track position, something Hamilton admitted after the race wasn’t an option.

“I was never going to come in. A few years ago I was in the lead and then I’ve come in and learned the hard way as I lost the race [to Nico Rosberg, in 2015]. I wasn’t going to come in. I was going to crash or finish. I was driving around on nothing, you can see how much understeer I had, the car wasn’t turning. Ultimately it was the wrong tyre. Nonetheless this team has done an incredible job, what we have achieved in these first six races is remarkable.”

Hamilton ran a Niki Lauda tribute helmet design in the race and said that his close friend inspired his drive:

“Definitely for me the hardest race I think I have had – nonetheless I really was fighting with the spirit of Niki. Niki has been such an influential person in our team, helping us to get where we are, so I take my hat off today. I was trying to stay focused and trying to make him proud. We truly miss him.”

Sebastian Vettel also remembered Lauda, saying “Today is about Niki really. He was an icon in the past and he will continue to be in the future.”

Of all the races that could have taken place after the death of a true sporting icon, that one was certainly worthy. 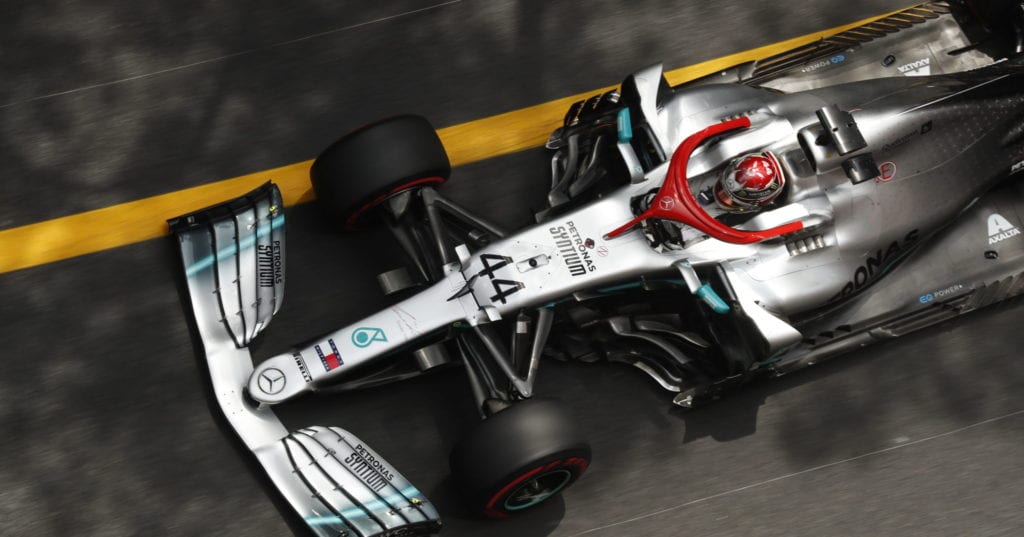