Hamilton And Vettel Aren’t Happy That Next Year’s Cars Will Be Slower – WTF1
Skip to content
×
Formula 1 , News

The combination of faster cars and a resurfaced track meant that Hamilton’s pole time this year was some nine seconds quicker than it had been in 2014, and almost as fast as times were before the circuit had a chicane in the last sector.

The drivers love racing such fast cars, but next year’s aero regulations are predicted to slow the cars down by around 1.5 seconds. When told that fact in the post-qualifying press conference it triggered Hamilton and Vettel onto a bit of a rant about it all.

“If you make us three seconds slower or a second and a half slower, it’s not going to make the racing any better and we just want to go faster, we want to improve technology, we want to push the boundaries and the limits. One of the exciting things this year has been that we are breaking records.”

“It’s incredible the technology we have and what we’re doing with it. We should be at least as fast as we are this year but just making racing better. In my personal opinion.”

Vettel agreed and focused on how F1 seems to constantly change its mind between wanting faster cars and the pursuit of better racing.

“I find it a bit comical. In 2009 we went, ‘let’s go less aerodynamics and better racing’ and so on. In fact I think it didn’t change too much. Then we said the cars are too slow, let’s put more aerodynamics and make them wider, more spectacular. All the drivers’ feedback was thank you very much, spectacular, that’s what we would like, more challenging, you see us more exhausted after the race, and now we want to make them slower again. It’s a bit like cruising to America and changing direction 100 times.”

Hamilton then questioned whether or not it’s the same people constantly making these decisions and whether it’s the best way of doing things. Seb then piped up with his own idea (which Hamilton agreed with) – actually get the people who drive the cars involved in the process.

“I think you should ask us what we need to overtake. I mean we are drivers, not to say that we know everything, we don’t know anything about engineering the car but we know how the cars feel, how to drive the cars. And their limitations to overtake. But we’re not really asked.”

You have to say, they have a point. 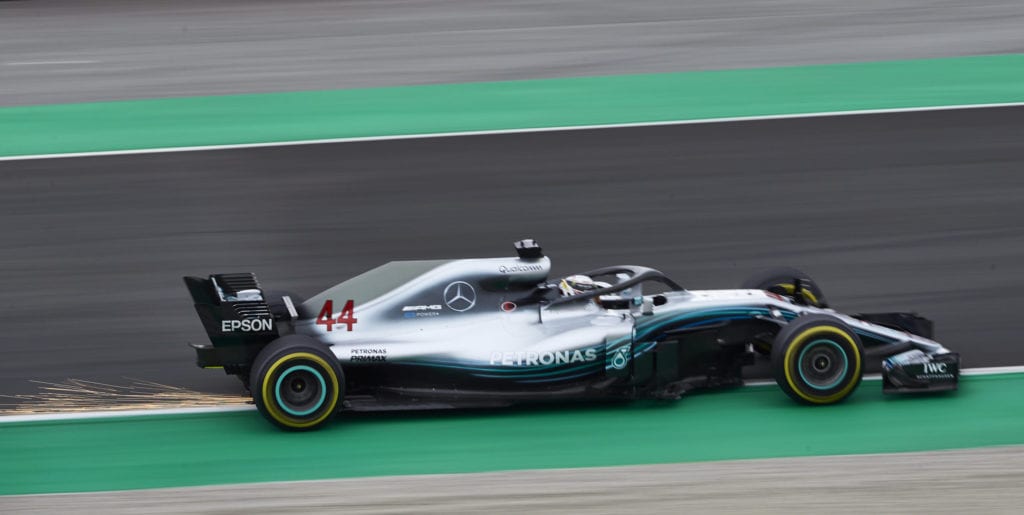