Leclerc is absolutely bossing F1 at the moment to the point where it’s being strongly rumoured that he’ll replace Kimi Raikkonen at Ferrari next year. His qualifying performance in France was another feather in his cap as he hustled his way to eighth on the grid – the first time a Sauber drive has made it into Q3 since Marcus Ericsson at the 2015 Italian GP.

Leclerc himself described the feeling to Sky F1 as “just unbelievable”, before adding how satisfying it was given how practice had gone for him:

“Yesterday was a disaster, the car didn’t feel great and I was not driving very well. We changed the car completely today, I felt a lot better. I have no words to describe how I feel right now. We all should be proud, the team and I of what we achieved.”

“I saw on the screen that Fred [Vasseur, Sauber boss] was happy so I knew one of his drivers did well in Q2. Eighth is an impressive result, they are still quite a long way behind with the car. For him he’s doing the job, it’s good for him and for Sauber as well to be up there and have chance to score points.”

After taking his 75th pole, Hamilton was also asked about Leclerc’s performance and said:

“There’s a lot of pressure for him, being here in the south of France, so it’s really, really good. I’m happy for him, particularly in that car, he’s done a great job with what he has – probably even more, which is what you hope from a good driver.”

There’s no doubt that the Sauber is working reasonably well around Paul Ricard as Ericsson made it to Q2 for the first time this season, but Leclerc is consistently starting to put in the kinds of performances that many other great drivers have done when faced with sub-par machinery.

It’s still very early days for his career and how he copes when he makes it into a top team will be a different story altogether, but you know things are going well when other drivers are praising you, cos that doesn’t happen very often! You can bet Hamilton and Vettel will be less willing to dish out the praise when they’re actually racing against him at the front of the grid… 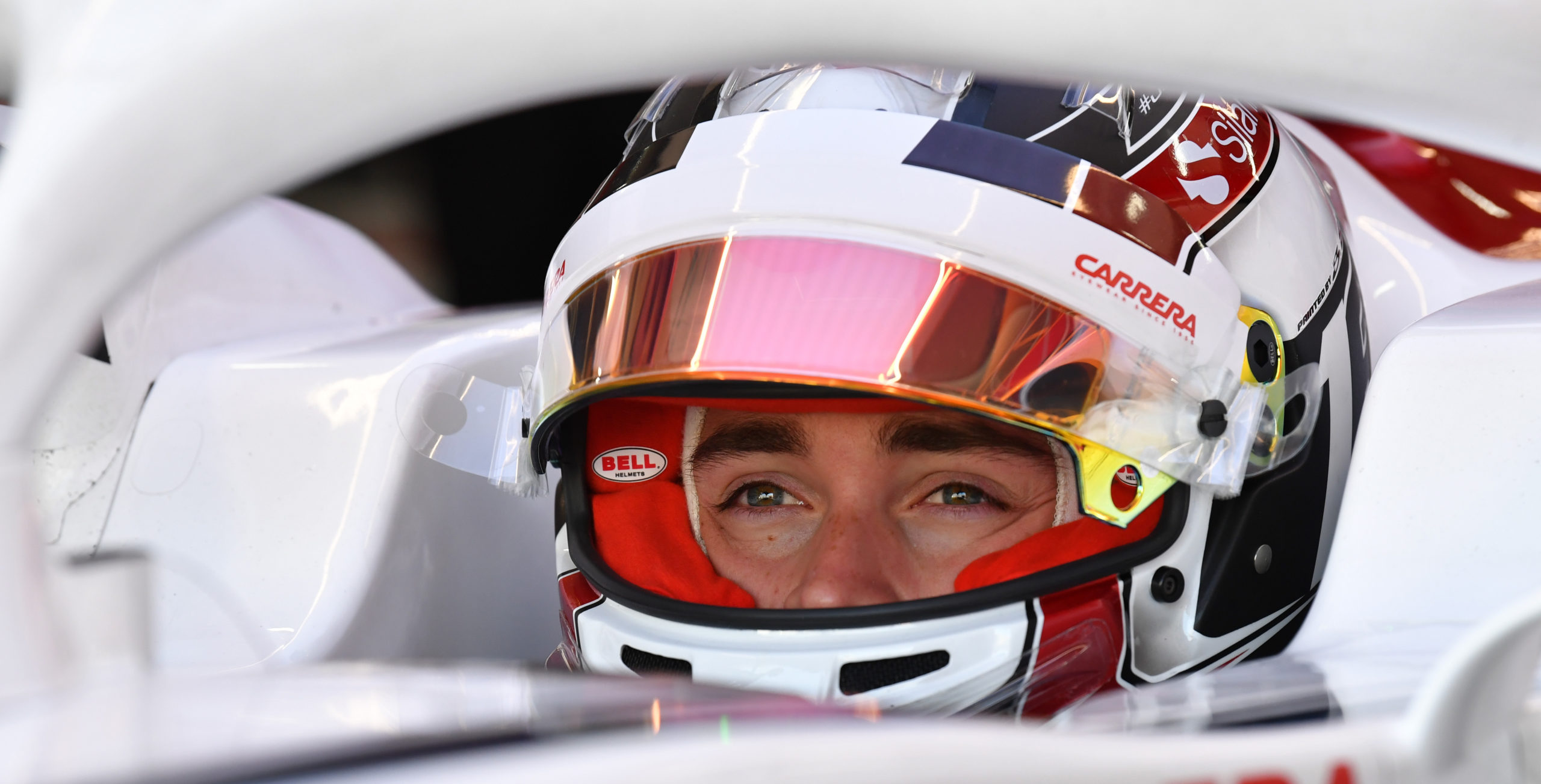