Hamilton Broke Yet Another Of Schumacher’s Records At The Bahrain GP – WTF1
Skip to content
×
Formula 1 , News , Statistics

ANOTHER ONE! Lewis Hamilton’s surprise third-place finish in Bahrain has seen him break another of Michael Schumacher’s all-time records and become the king of consistency.

In recent years, Lewis has written his name all over the record books, becoming the most successful driver in F1 history when he achieved his 92nd victory at the 2020 Portuguese GP.

This year’s season-opener saw him not only break Schumacher’s record of 15 seasons in a row with at least a podium finish from 1992 to 2006, but he also became the first driver to reach 250 point-scoring races.

2022 could prove to be a record-breaking season for the Brit in more ways than one.

Having secured at least one victory every season since his first win at the 2007 Canadian Grand Prix as a rookie, one more win and he’ll overtake Schumacher’s record of 15 consecutive seasons with a victory.

The next round in Jeddah should see Lewis break another of the Ferrari legend’s records when he reaches 180 appearances for Mercedes, the most races with a single constructor. 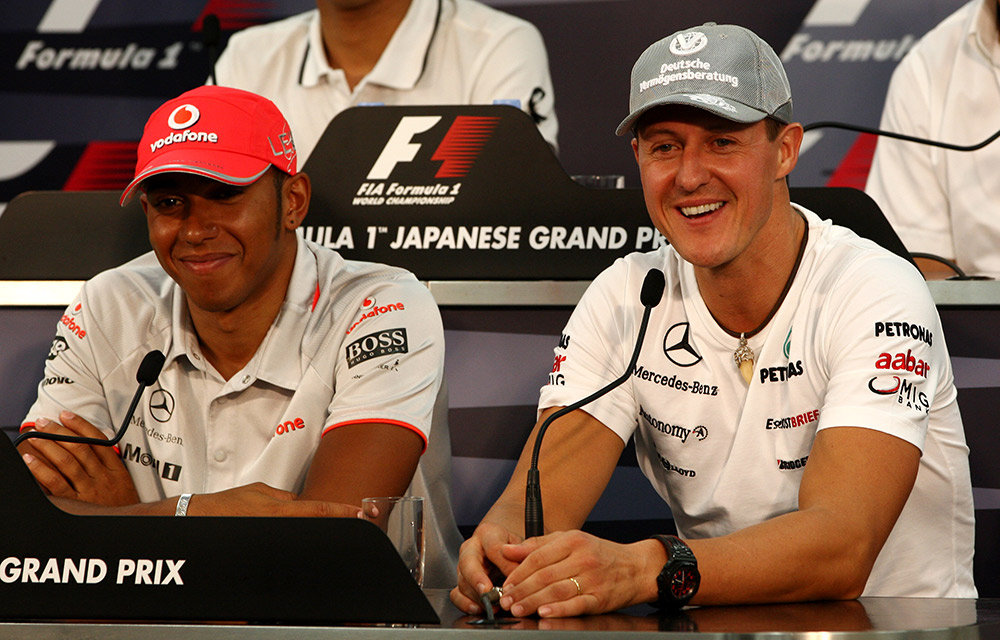 And that’s not to mention that the statistically greatest F1 driver of all time still has a shot at securing that all-important eighth World Championship depending on the Silver Arrows’ performance, after narrowly missing out to Max Verstappen last year.

Do you think Hamilton can make it 16 back-to-back seasons with a win? Let us know in the comments below. 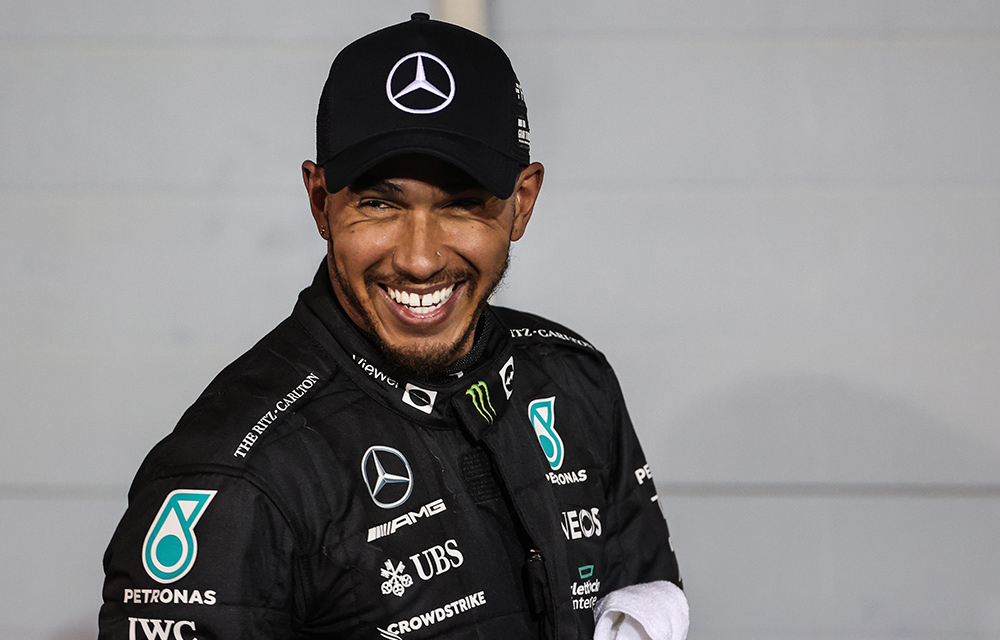