Well, that was certainly an interesting qualifying session. HAM, BOT, VER is back, just like old times, but during the final qualifying runs in Q3, there appeared to be a little bit of drama between Lewis Hamilton and Max Verstappen.

First out of the pits, and with track position, Hamilton left his pit box in a very slow manner and looked to be doing it to hold up Verstappen. He remained slow, leaving the pit lane and eventually set pole for tomorrow’s race.

The Mercedes have looked particularly quick around the Hungaroring this weekend, as they often do, and Red Bull believe that a P3 and P4 was probably the best they could have done anyway.

Out come the two title rivals

Although there were questions about whether Hamilton made the move as gameplay, Red Bull boss Christian Horner didn’t seem to mind, saying he had “no major issue”.

Verstappen continued his runs of top-three starts, now lining up on the starting grid in either first, second or third for 20 consecutive races. His teammate Sergio Perez didn’t make it to the line in time during his final run but still remained in P4 as others set their lap times.

“It was an amazing qualifying lap, that last one. I think it’s been amazing teamwork from everyone this weekend, Valtteri included,” Hamilton explained to F1 after his lap.

YESSSS BOYS!! IT'S POLE FOR LEWIS HAMILTON IN BUDAPEST! 👊

AND IT'S AN ALL MERCEDES FRONT ROW!!! pic.twitter.com/YaNMiaMaPK

“Just trying to push the car forwards, developing constantly, the guys back at the factory, you know, just not left any stone unturned. It’s been amazing for everyone coming together and rallying up and pushing forwards.”

However, some fans in the grandstands weren’t too happy with Hamilton’s pole position. Whether they were still upset over the Silverstone incident or channelling some kind of anger over the slow out lap, they booed at Hamilton.

“I appreciate the great support I have here,” Lewis said to the booing crowd. “I have never actually felt so great with the booing. It fuels me, so I don’t really mind it.”

What are your thoughts on booing at an F1 race? Let us know in the comments. 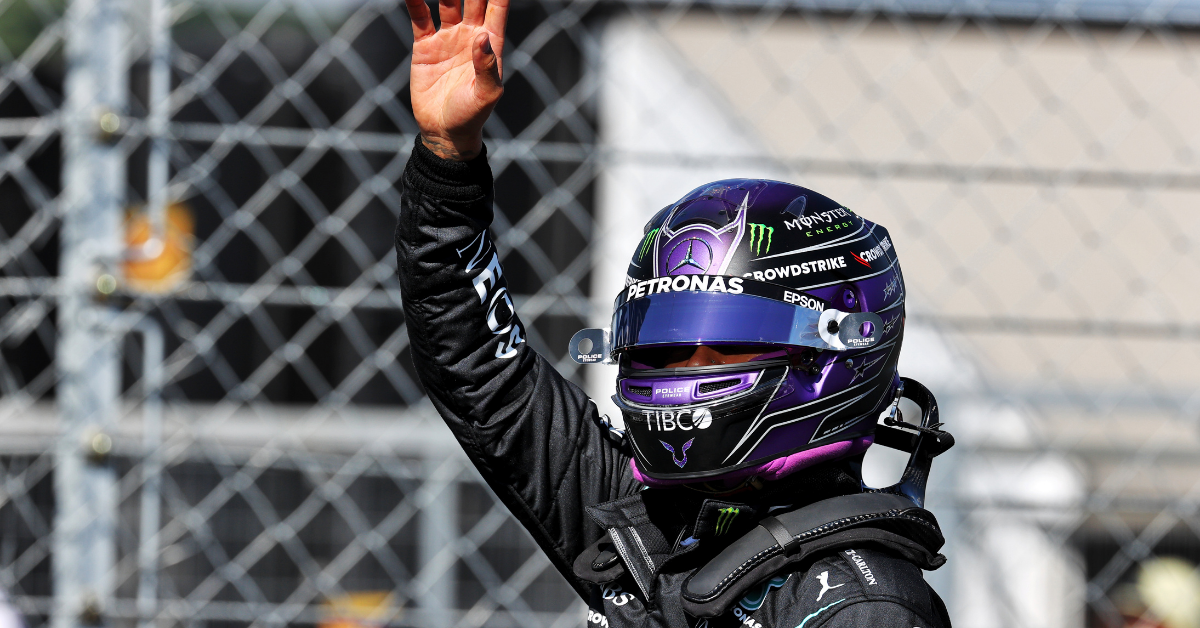