Lewis Hamilton’s social media purge in recent months didn’t go unnoticed probably because he is the most active Formula One driver on social networks. His openness in recent years has been a double-edged sword in that the advantages of having a slightly more intimate insight into the man behind the driver has also come at the cost of exposing himself to the more agitated side of the internet.

The four-time World Champion has returned to his social platforms ahead of the 2018 season and has recently commented on his absence.

“We always planned at the end of the year to start a clean slate at the beginning of this year. It just so happened that it turned out to be an opportunistic time to change it.

It’s always difficult to make a change because I’m quite happy. But we are in a very strange time in the world where things are magnified more than perhaps they were in previous years, so it’s a critical time for the world.

For me personally, I think I’ll continue to show what I am doing. I think it’s just about being maybe a little more strategic in what I do or don’t show.

It is a gateway to connect my fans in a way that I am not able to do at race weekends, so it will continue to be a part of my life.”

His personal shortcomings in the months prior to vanishing online included the tax evasion scandal and also the comments made towards his dress-wearing nephew.

Should they try and represent a set of idealised values, or should they just be themselves in a responsible manner?

Toto Wolff clearly isn’t a fan of what social media can be, and hinted at the pace of the news cycle in the digital era as a cause for concern. He said:

“I think there is so much crap in the social media. What’s big today has no relevance tomorrow. The best thing is to entertain yourself and ignore the haters.”

Expect Lewis Hamilton to be more calculated and strategic in 2018, and none of the F1 drivers are going to expose their personalities too much this season, because the risks can quite clearly be too great. 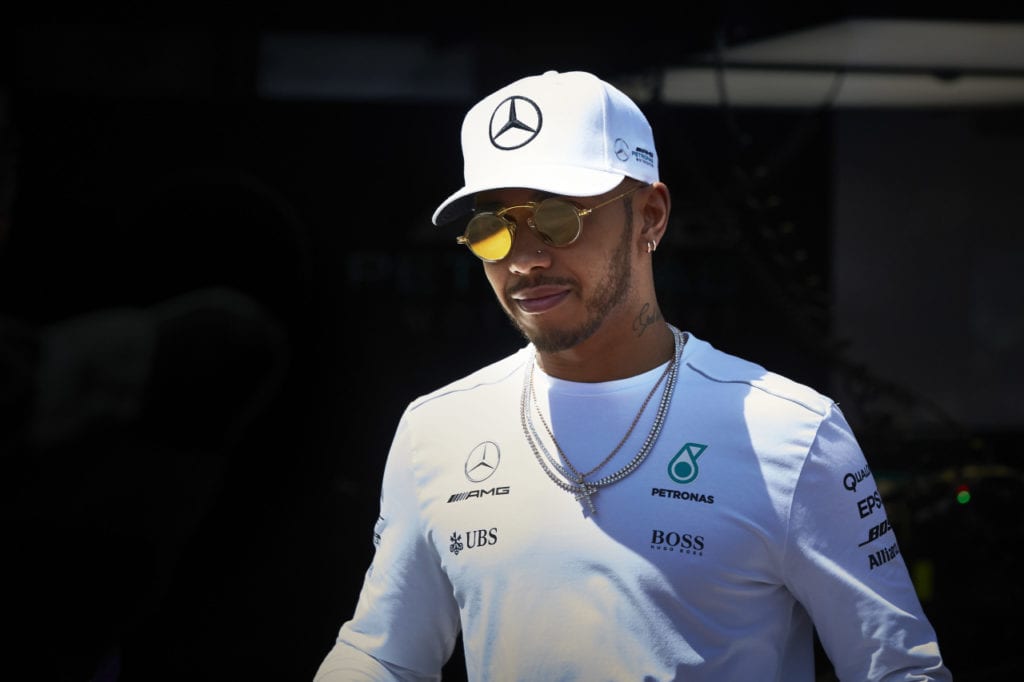