We know it’s been nearly two weeks since Azerbaijan, but we still can’t actually believe what we saw during that restart when Lewis Hamilton went straight on at Turn 1. Mark Webber’s scream outburst on the UK’s Channel 4 coverage probably sums it up best…

brb just watching this on repeat 😂

The mistake undoubtedly cost Hamilton vital championship points and possibly even the win after Verstappen retired from the lead with just five laps to go. It was a very uncharacteristic ‘mistake’ from Hamilton, which was later revealed to be as a result of a “magic button”.

This setting on Hamilton’s steering wheel is pressed by the driver when they want to move the car’s brake balance forward. This is done to generate tyre temperatures on things like formation and preparation laps but is usually off when not needed.

Unfortunately for Hamilton, when undergoing the restart at the Baku race, he accidentally hit this button and meant only his front brakes worked. Lewis then missed the corner, going into an escape road instead.

As expected, Mercedes have been working hard in the break between Baku and France and have already come up with a solution so that the problem never happens again.

“We have basically just put a shroud around it,” Hamilton explained to F1.com.

“So you have to dig for it, basically. It can’t be accidentally touched. That was an accident waiting to happen. We learnt the hard way.”

The issue meant Hamilton finished the race in 15th. 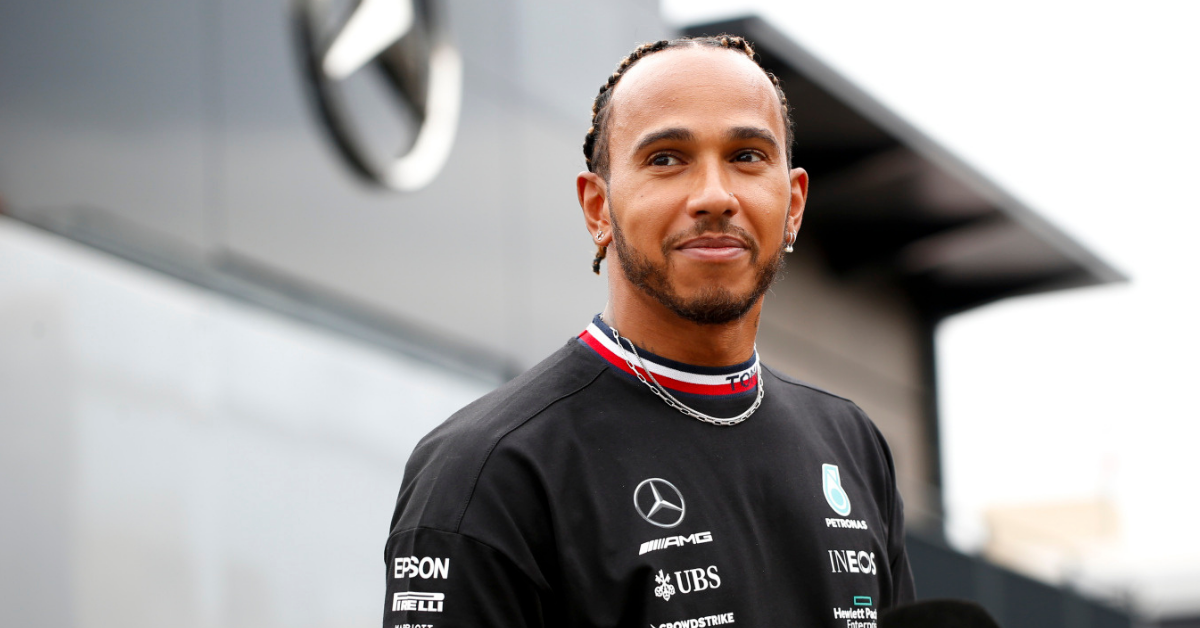