Hamilton Deliberately Drove In A Way Which Would Penalise Vettel, Suggests Villeneuve – WTF1
Skip to content 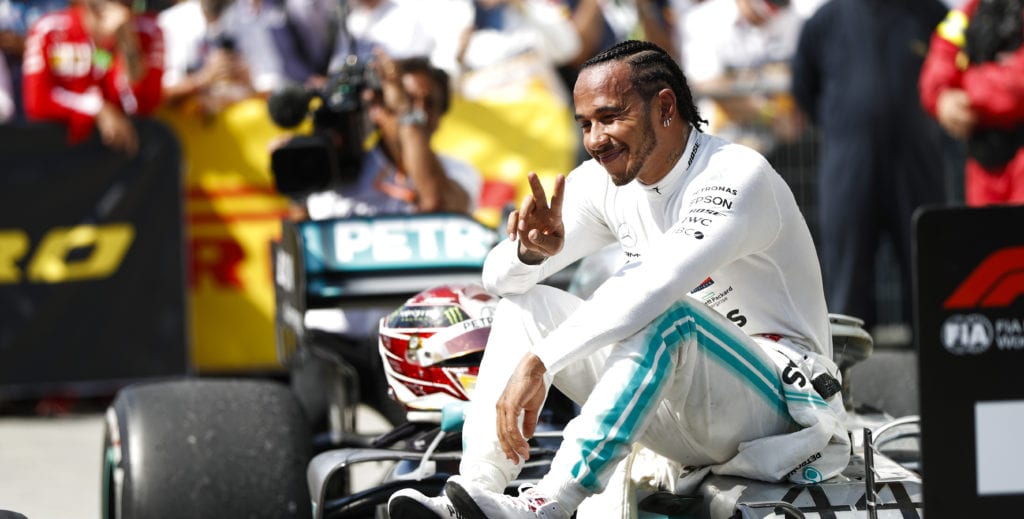 Hamilton Deliberately Drove In A Way Which Would Penalise Vettel, Suggests Villeneuve

Insight from the 1997 champion can fall anywhere on the imaginary ‘spectrum of reasonableness’, from ‘that’s outrageous’ to ‘refreshing common sense’. On this occasion, we don’t quite know where to place him.

Like many racing drivers, Villeneuve felt that Vettel’s five-second penalty was unwarranted. However, he suggested an alternative option – that Hamilton purposely placed his car in a closing gap in order to make Vettel susceptible to a penalty. He told Motorsport.com:

“That’s not racing. There should be a difference between intentional and when you go through a corner and get back on the track sideways.

“And mostly because the driver behind knows what’s happening, Lewis knew where Vettel was going. He could have come across the track much more aggressively, and he didn’t.

“It’s not a question of letting them race, because ‘let them race’ means people do dirty, stupid stuff. You should never do anything intentional that forces another driver to back off or put him in danger, that’s one thing.

“But you go across a chicane, you get back on the gas as hard as you can, even if it might be risking other drivers, because the guys behind know ‘this guy is in the grass, he’ll probably get sideways, the chances are I’ll be squished… OK, I’ll go for the inside.’ You know it. Lewis did the right thing, he managed to impose a penalty on Vettel. He’s very good at that!”

Villeneuve could simply be referring to Hamilton’s radio messages but in conjunction with the rest of his comments, it sounds more like a reference to Hamilton’s driving.

If so, it’s a very interesting take. Certainly, when it comes to staying just the right side of the line when it comes to fair racing, Hamilton is better than anyone. He’s a clever driver, too – in the moment of seeing Vettel run wide, would he really have been able to weigh up the risks and figure that by going to the right, he could contribute to a situation that would end with Vettel getting penalised? It’s the exact same sort of thing that Ayrton Senna or Michael Schumacher would have been able to pull off.

Watching the onboard, it seems very unlikely. From Hamilton’s perspective, it does very much look like there’s going to be space on the right as Vettel rejoins the circuit, only for the snap of oversteer to end up closing the gap.

With the glorious benefit of hindsight, Hamilton probably could have slowed down a little earlier, gone to Vettel’s left, and taken the lead – or at least challenged him for it down into Turn 6 – without the furore of the whole penalty situation.

However, it could just have easily gone another way. Vettel doesn’t get sideways while rejoining the track, Hamilton passes on the outside, and wins the race. Or Hamilton tries to anticipate Vettel getting sideways and running wide so goes for the inside, but it doesn’t happen and Hamilton ends up rear-ending the Ferrari.

So, Jacques, it’s a nice interpretation – but perhaps a little wide of the mark. 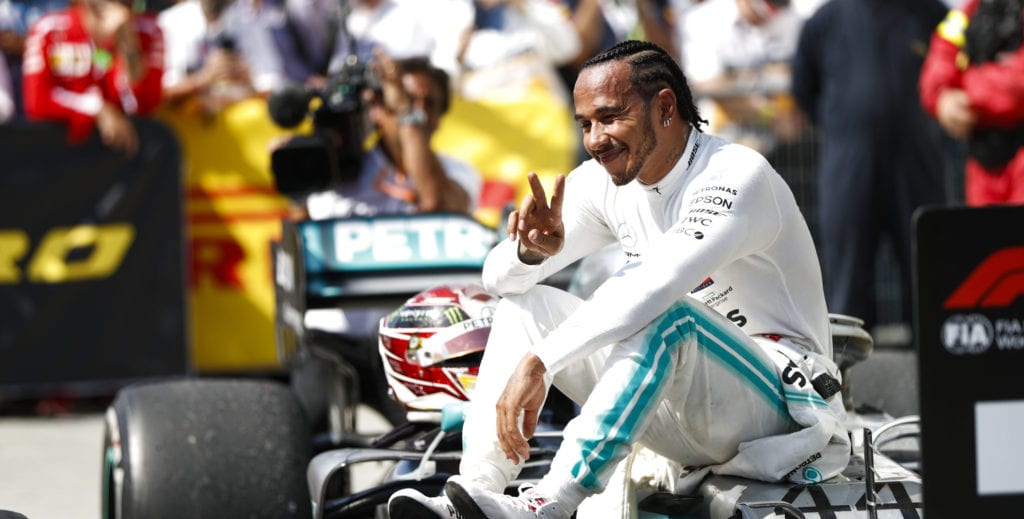