Hamilton Didn’t Know Much About Sprint Qualifying When Asked For His Thoughts On It – WTF1
Skip to content
×
Formula 1 , News
1 comment

It’s been a huge topic of discussion during Thursday’s media day: Sprint Qualifying. The new race weekend format was confirmed earlier this week, coming into effect at three F1 venues this year, and everyone wanted to know the driver’s thoughts on it.

However, Lewis Hamilton was totally honest when questioned about it during the pre-race Portuguese Drivers’ Press Conference.

Once Tom Clarkson – the host of the press conference – explained how it works, Hamilton talked about how he thought certain race weekends needed spicing up anyway.

“What I will say is I think I have always said we need to have some sort of different format at certain races through the year. There are some tracks, particularly places like Monaco, for example, which is beautiful to be at, but it’s not an exciting race necessarily.

“I like that they are being open-minded and making changes, and I think from those experimental kinds of weekends, hopefully, the sport will learn lots on how we can deploy better races going forwards.”

Elsewhere in the press conference, Hamilton explained that he volunteered for a recent Pirelli tyre test as he plans on being in F1 for 2022.

“Firstly, I don’t ever volunteer for test days, and it’s probably one of the first ones I have volunteered for, so I immediately regretted it when I woke up in the morning on the day.

“I was like, ‘dammit’, but no honestly, firstly it was at a really great track to test at, so I enjoyed the day, and the weather was good. I plan to be here next year, and I want to help Pirelli and help lead towards them having a better product.”

We’ll believe it when we see the 2022 contract Lewis 😂

Do you agree with Hamilton? Should F1 continue to experiment with new format changes or just stick to what they know? Let us know in the comments. 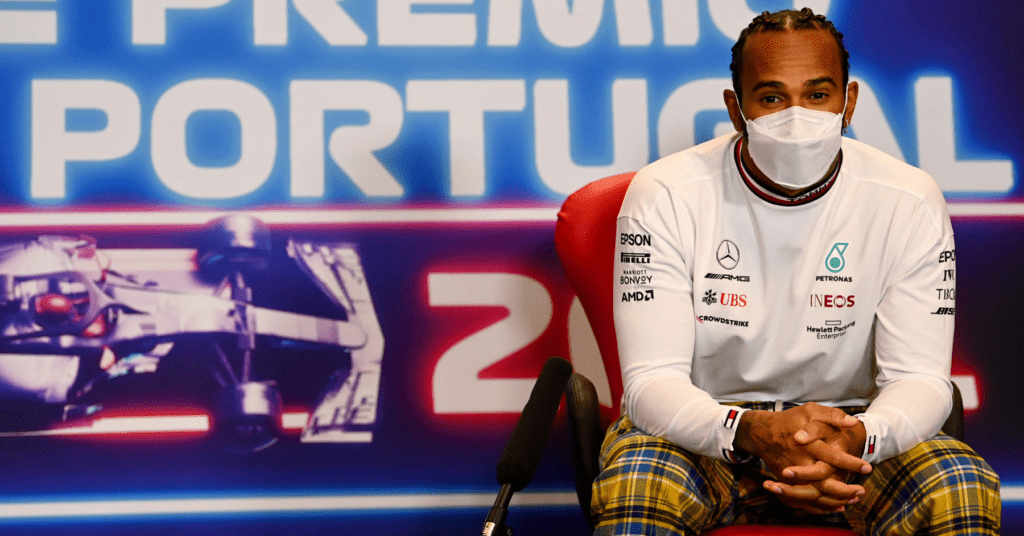