Just when you thought this championship couldn’t get any more dramatic, Lewis Hamilton has been disqualified from the results of Friday’s qualifying and has lost pole for today’s F1 Sprint. Say whaaaat?

The disqualification means Hamilton will start the F1 Sprint quali from the back of the grid, in addition to the five-place grid penalty he will be serving on Sunday’s race for a new ICE. Certainly not an ideal set of conditions for Lewis, who is currently fighting Max Verstappen for the Drivers’ Championship.

After setting a stunning lap time of 1:07.934 and earning himself the ‘Sprint King’ award, a document was shared by Jo Bauer, F1’s Technical Delegate, who reported a potential issue with Hamilton’s car. 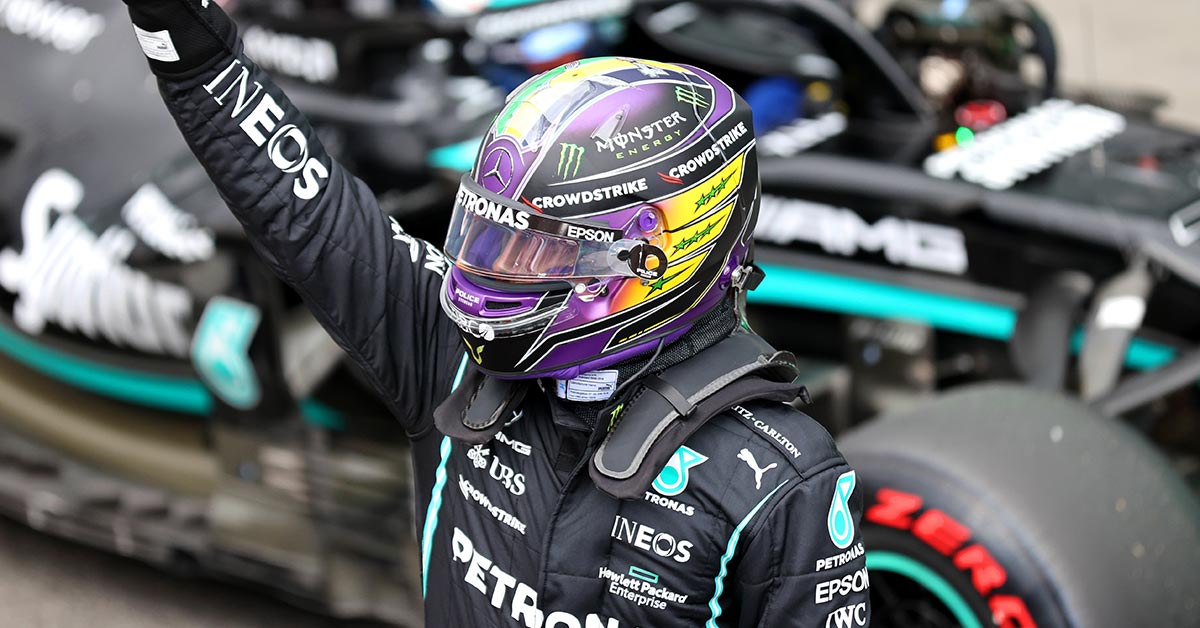 “The uppermost rear wing element adjustable positions were checked on car number 44 for compliance with Article 3.6.3 of the 2021 Formula One Technical Regulations.

“I am referring this matter to the stewards for their consideration.”

After waiting for what feels like a lifetime, the stewards have finally revealed their verdict and disqualified the seven-time champ from the qualifying results.

The three-page decision document explains the full reason for the disqualification, but can be summarised:

“Reason The Technical Delegate reported that Car 44 failed the test designed to check the requirements of the last paragraph of Art. 3.6.3 of the 2021 FIA Formula 1 Technical Regulations. The check is described in Technical Directive 011-19. In lay terms, there is a gap between the upper and lower parts of the rear wing. When the DRS is not activated this gap must be between 10mm and 15mm. The car passed this part of the test.

Heres video from Aston showing how they check the DRS opening.https://t.co/6OTVspgr5x pic.twitter.com/an7hmYYvlH

“When DRS is activated, which raises the upper element of the wing to a flatter position, the gap must be between 10mm and 85mm. The maximum gap is measured, in accordance with TD/011-19, by pushing an 85mm gauge against the gap with a maximum load of 10N (ten newtons.) If the gauge goes through, then the car has failed the test. In this case, the gauge would not pass through at the inner section of the wing, but did at the outer section of the wing. This test was repeated four times with two different gauges, once being done in the presence of the Stewards and representatives of the Competitor.

“The Competitor asserted that the design is intended to meet the regulations. It was clear to the Stewards that the additional deflection was due to additional play either in the DRS actuator or the pivots at the end, or some combination or other fault with the mechanism, or incorrect assembly of the parts.

“The Stewards heard, from both the team and the FIA that the same design has been tested many times during the season and uniformly passed. Further, the FIA has examined the design of the area of the car in question and are satisfied that the design meets the intent of the regulation. There is therefore no question in the minds of the Stewards that the test failure indicates any intent to exceed the maximum dimension either by action or design.” 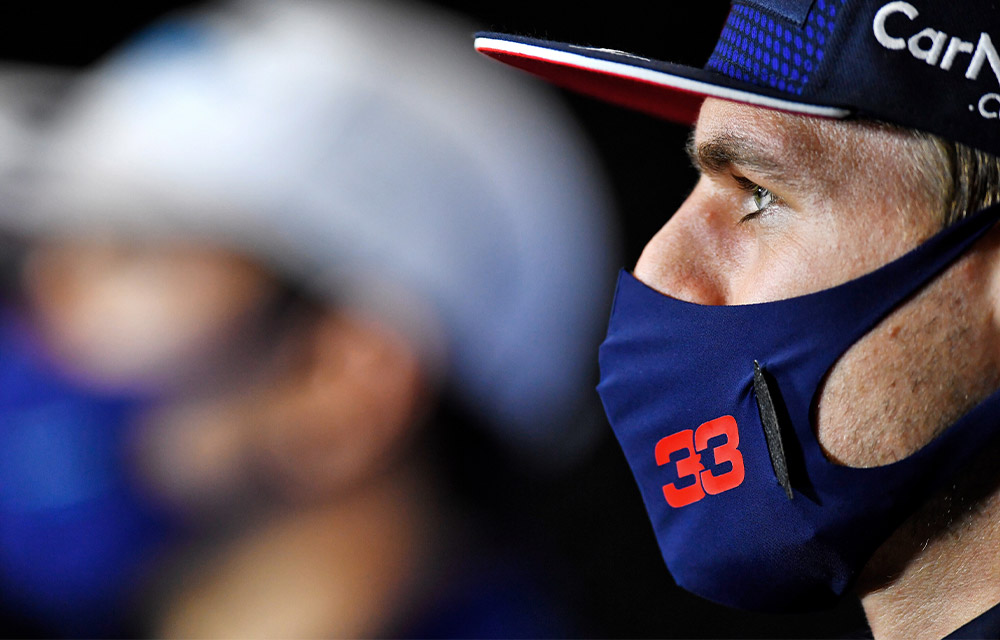 There was also reference to the separate parc ferme incident with Verstappen, in which he received a €50,000 fine.

“At the end of the first hearing on Friday, amateur video emerged of driver Max Verstappen touching car 44 in Parc Fermé. The Stewards took the time to gather all the available video footage of this incident and finally reviewed in car footage from car 14, car 77, car 33 and car 44 as well as CCTV footage from the FIA’s pit lane cameras, in addition to the amateur footage.

“However, in summary the Competitor of car 44 also agreed that it was unlikely that Verstappen’s actions caused the fault, however they felt that it was an open question.

“The Stewards, however, were fully satisfied, having extensively reviewed the totality of the evidence regarding that incident, that it has no bearing on this case.”

In the final summary, the stewards “decided that car 44 failed the test indicated in TD/011- 19 and is therefore in breach of Art 3.6.3 of the FIA Formula 1 Technical Regulations.

“The Stewards agree with the Competitor that this is something gone wrong, rather than an intentional act or design but did not find there to be mitigating circumstances. Further, Art 1.3.3 of the International Sporting Code states that “it shall be no defence to claim that no performance advantage was obtained”. Therefore, the Stewards order the usual penalty for technical non-compliance of Disqualification from the qualifying session.”

Do you think it’s the right punishment for Hamilton? Let us know in the comments. 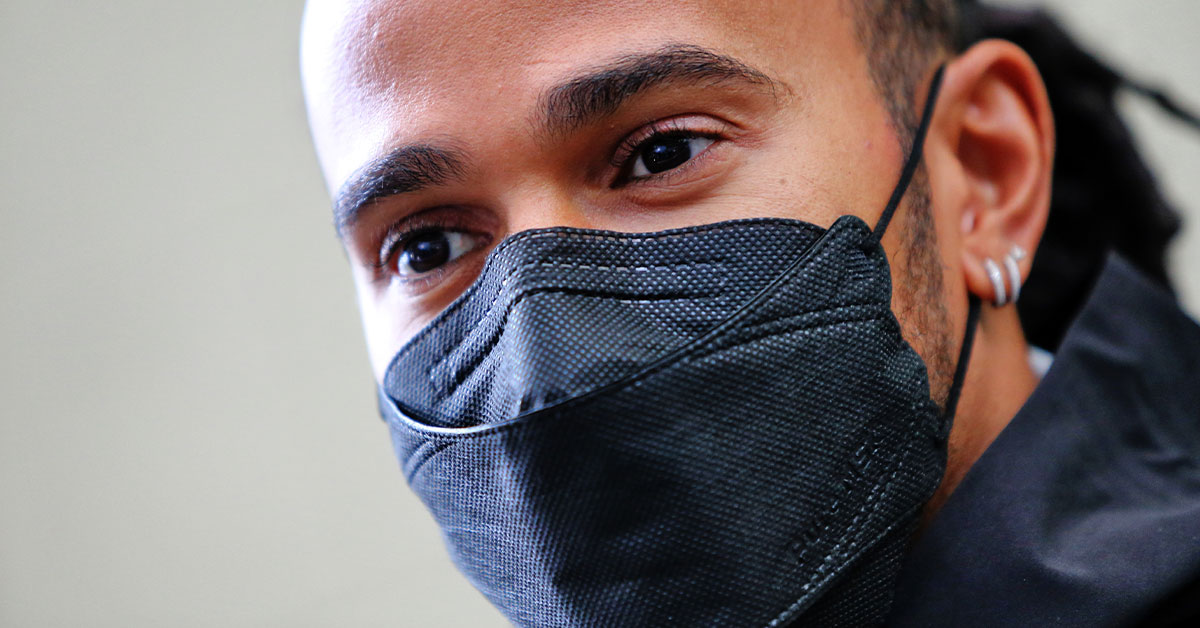