Hamilton Gave Up His Pursuit Of Vettel Because He Was Worried About Damaging His Engine – WTF1
Skip to content
×
Formula 1 , News

Is anyone out there a fan of the three-engine rule for this season? It’s all in the name of cost-saving, but teams say having to produce such reliable engines isn’t actually that cheap, and from a fan perspective all it leads to is a load of grid penalties towards the end of the season. The drivers don’t like it either as the need to ensure that components last for seven races means they frequently have to back off to ‘save the car’.

Lewis Hamilton has spoken out about it because during the Australian Grand Prix he had to focus more on saving the car for future races than challenging Sebastian Vettel for the victory.

Car saving isn’t what Hamilton’s idea of racing should be (and I’d wager, not many fans’ idea of what racing should be). He said that after he had his small error at Turn 9 he reluctantly gave up his pursuit of Vettel.

“I was quite close behind in his tow, just nicked the right-front, didn’t make the corner. And after that I was trying to catch up, temperatures again on the limit, constantly being pushed and pulled. And then I just thought I couldn’t get him in those laps, my tyres [are] going to be worse now, I’m driving at 110 per cent, I’m risking everything just for seven points. And I should probably sit back, save my engine and use the life in it for the next race. That goes against my spirit of racing. I want to race right down to the last line. I’m fit enough, I felt good.

“But the way the sport is set up with fuel saving and all these different things, three engines, you can’t. You have to think about that and back off. So it’s probably not exciting for the fans to have seen. But I want to finish my season on those three engines. I don’t want to have to have a fourth.”

He also said that he’d been pushing it to the limit earlier in the race, but all the while he was concerned of causing damage:

“I was having to save the engine, it was overheating. I’ve got to do seven races with this engine, preferably more if I can. So I was on the limiter and I was too hot but I was pushing, I was just like ‘I’m going to keep going’. I was nervous of damaging the engine at the same time. I cooled it down and then it started coming back, I got relatively close.”

It’s bad enough that drivers struggle to follow other cars closely because of the dirty air, but when that’s also causing drivers to worry about future reliability, there’s a reduced incentive for them to challenge each other unless they’re confident of being able to make a pass fairly quickly.

For many fans, Formula 1 is supposed to be a flat-out sprint from start to finish, with drivers giving it absolutely everything on every single lap. That’s never really been the case because there have always been things for drivers to manage (tyres, fuel, gearboxes etc), but there have been eras where it’s far less obvious that car preservation is going on and where racing hasn’t suffered in the process.

So, what can be done? Chances are, nothing until the new engine regulations come into play in 2021. The FIA could allow teams the use of a few more engines, but that seems unlikely. With more races set to join the calendar next year, the issue is only likely to get bigger. 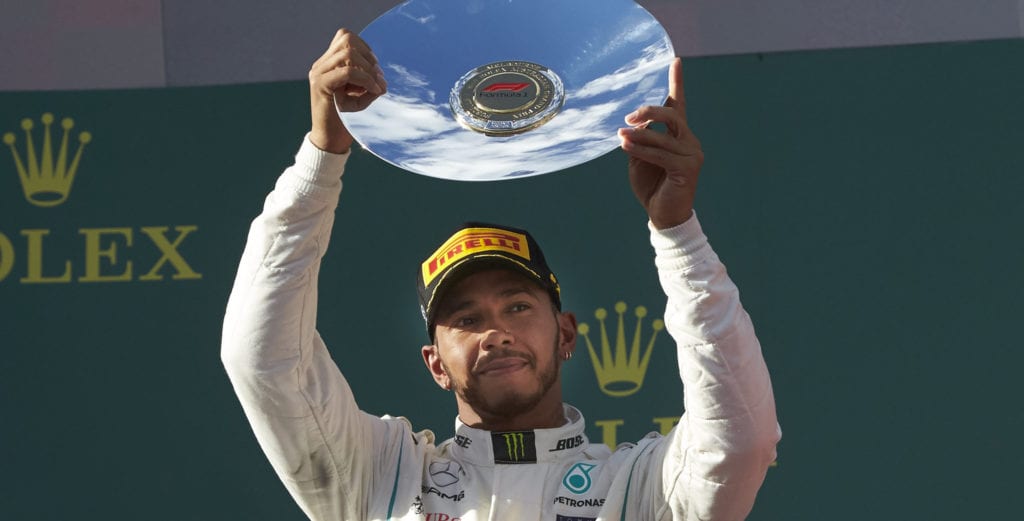