Hamilton Hails Silverstone Pole Lap As One Of His Very Best

For a driver who’s scored 76 pole positions, picking out the best must be tough. But following a hard-fought session which saw Hamilton take his sixth home pole, the Brit reckons the effort required to achieve it makes it rank among his best.

“I think for me it would be, with the whole build-up, the whole intensity, the whole spirit and moment thing, knowing how close we were, for me it feels like one of the best laps I have been able to produce.

It felt like the most pressurised that I’ve ever had. And then afterwards I was just… I can’t tell you how I was shaking, the adrenaline rush, it was way above the limit than I have experienced before. Which is kind of crazy thinking that it’s the 76th.”

Given not just his wider success, but also his success in his home race (if he wins this year, he’ll have won more British Grands Prix than any other driver) it’s a little bit surprising to see him so emotional about yet another pole position. He continued:

“I didn’t leave anything on the table today. The lap was just intense, I left the pitlane, the first lap was OK, it was pretty good, and then I saw that I dropped to second. Obviously that naturally adds a little bit more pressure, because you know that [Vettel] is going to improve again, so I’ve got to improve the same and a bit more. To push open the limit just that little bit more without losing it is one of the toughest positions to put the car.”

If he was that crazy about a pole lap, imagine how he’ll be if he wins! In fact, the level of emotion makes you wonder if there’s a bit more to it than simply overcoming the challenge. After all, he’s still yet to sign a contract for next year… 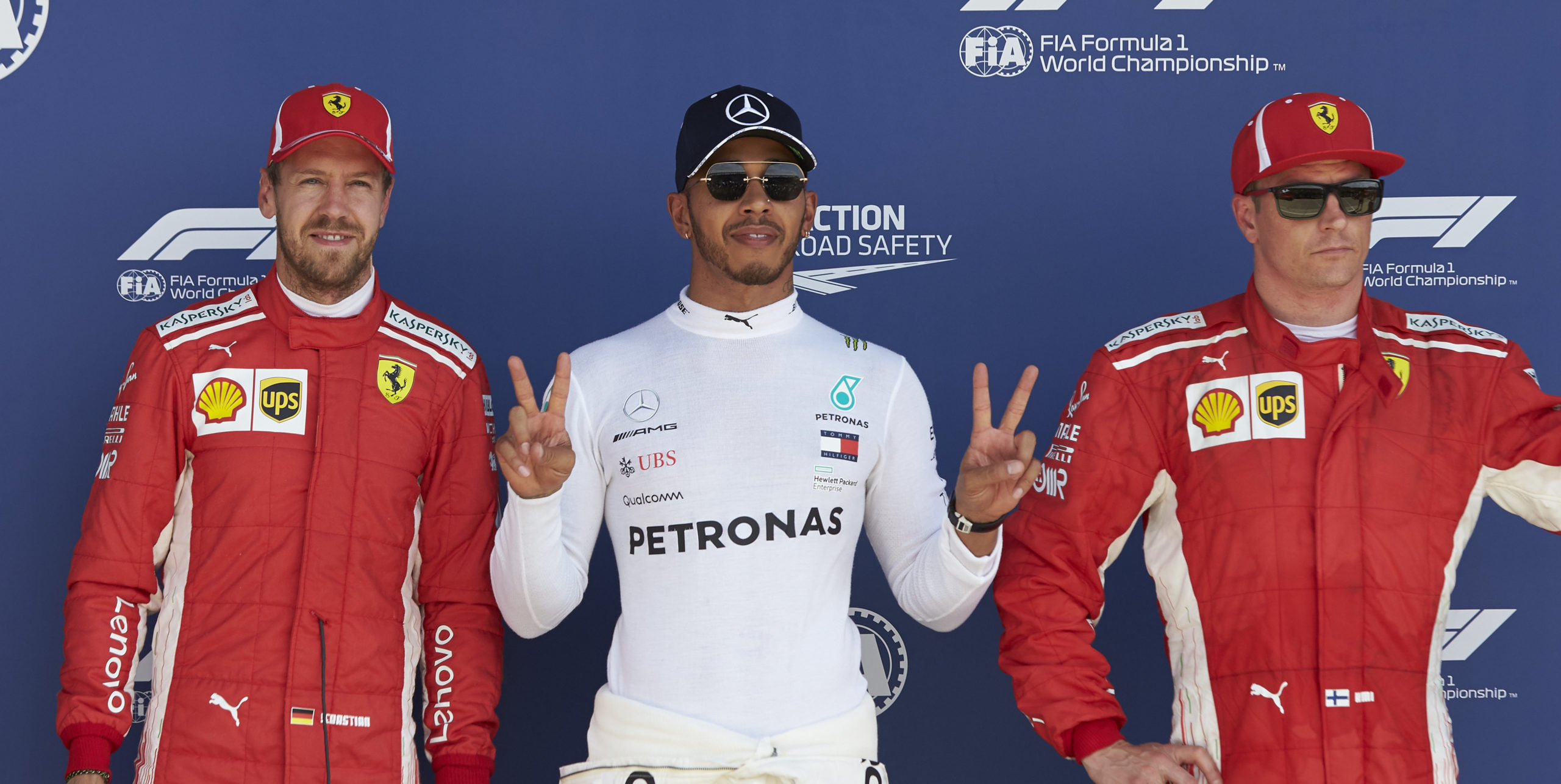