Valtteri Bottas was ahead of Hamilton on track when he had his trip into the Austrian countryside at the end of the session. You had to wonder whether the yellow flags that were deployed for his off would cost Hamilton, but as he managed to improve his lap time (albeit not quite enough to pip Bottas to pole), it seemed that he’d managed to get away with being affected by it.

Apparently not. After the session, Hamilton was summoned to the stewards’ office for apparently failing to slow for the yellow flags between Turns 5 and 7. However, after a review of the onboard footage, stewards discovered that Hamilton had received conflicting signals and has therefore not been penalised. The verdict reads:

“The driver mentioned that he passed a green light panel in turn 5. The video footage confirmed that there have been yellow flags and green light panels at the same time and therefore conflicting signals were shown to the driver. Taking this into account, the Stewards decide to take no further action.”

Hamilton was also investigated for leaving the track at Turn 10 on his first run in Q3, and in this case he was found to have breached the rules. As a result he’s had that lap time deleted, but with his second lap being quicker anyway, it doesn’t make any difference. 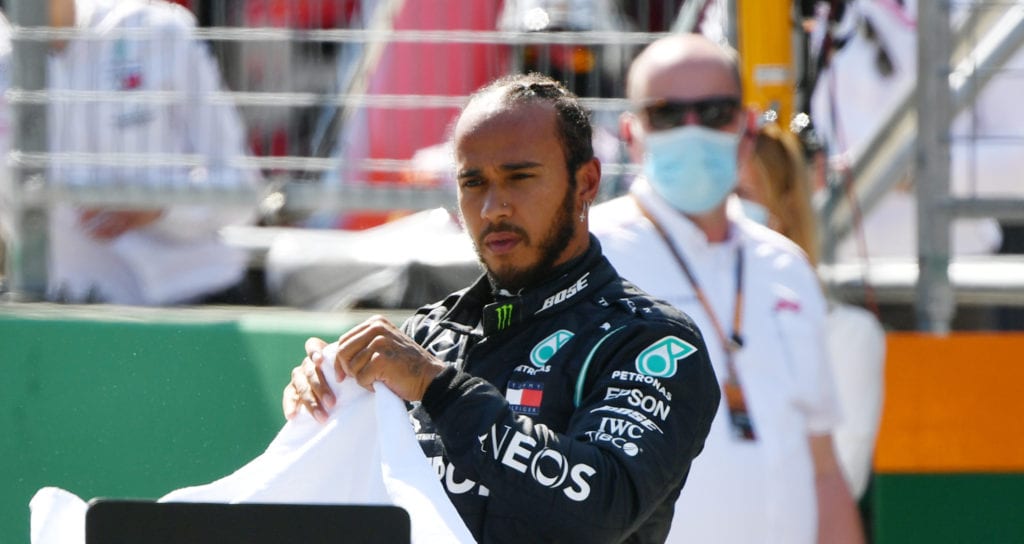