Hamilton Has Extended His Mercedes Contract For Two More Years

A new contract for Hamilton has been ‘just around the corner’ for months now, leading to some speculation that he might not actually continue past this season.

That’s been put to bed now though as Mercedes has just announced his long-awaited contract extension, which will last for two more years.

That takes him through to the end of 2020 season when the current regulations end and the sport plans in a whole raft of changes.

The extra couple of seasons means Hamilton could theoretically equal Michael Schumacher’s record number of championship and – if Mercedes produces a couple of dominant cars – potentially get close to his win record, too.

Hamilton said of the news:

“This contract extension has basically been a formality since Toto and I sat down during the winter, so it’s good to put pen to paper, announce it and then get on with business as usual. I have been part of the Mercedes racing family for 20 years and I have never been happier inside a team than I am right now. We are on the same wavelength both on and off track – and I am looking forward to winning more in the future and shining even more light on the three-pointed star.”

So, that’s one seat at Mercedes closed off for the foreseeable future. With Valtteri Bottas expected to stay on, too, it looks like Mercedes junior Esteban Ocon might have to wait another year or two before he gets his chance at promotion. 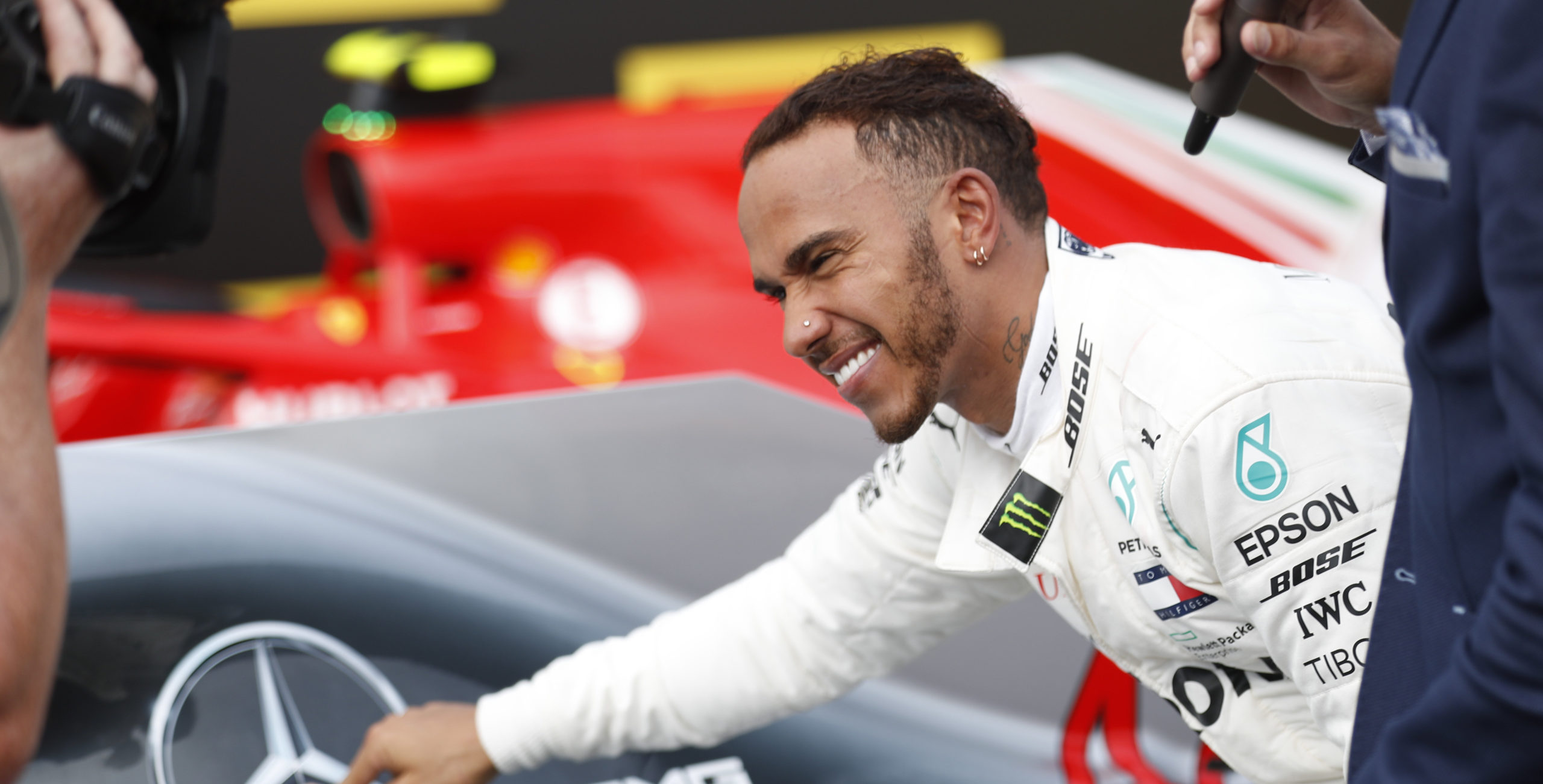