It was good to hear Sebastian Vettel defending Hamilton’s ‘cooldown room analysis‘ of the incident between himself and Verstappen. The British driver was clearly annoyed by the collision, though, and feels that Verstappen made a butchery of the passing attempt. After the race he said:

“We were racing, which was all fine. Often when the car outside is running out of road, if you look at it I was ahead for quite a period of time, and then I accepted defeat, and I just I backed out, because I knew he was going to try to run me wide, maybe. But then he just kept going. He didn’t need to keep going, to be at the track.”

He also said that a more mature or experienced driver would have brought home a big chunk of points for Red Bull.

“Today he should have finished a decent race, because he’s good enough to do that. I think to myself if Fernando was in that car today he would have finished a decent race and got points for Red Bull. I like to think if I was in that car today I would have got points for Red Bull. I just hope for them he’s learning through whatever situation he’s going through. I went through that stuff when I was a young guy, so I know how it is.”

Christian Horner commented on it too, believing that both drivers were just racing hard and that this isn’t exactly unexpected in racing.

“It was hard racing. Max is a hard racer. Lewis is a hard racer. When you put that combination together, that’s why people turn on their TV sets at the end of the day. You can argue it both ways.”

No penalties were handed out but Verstappen has already been punished by the error with a DNF, and whilst the move wasn’t malicious, he will be disappointed with the incident. Heading to China, he’ll be looking to deliver a smooth weekend for the first time this season and really needs a trouble-free qualifying and race to refocus his season.

Hamilton will also look to put this incident to the back of his mind when the F1 circus turns up in Shanghai. The Brit has a red car to reel in already in the drivers’ standings, and will be hoping that passing the Dutchie on the left-hand side doesn’t result in burnt fingers next time. 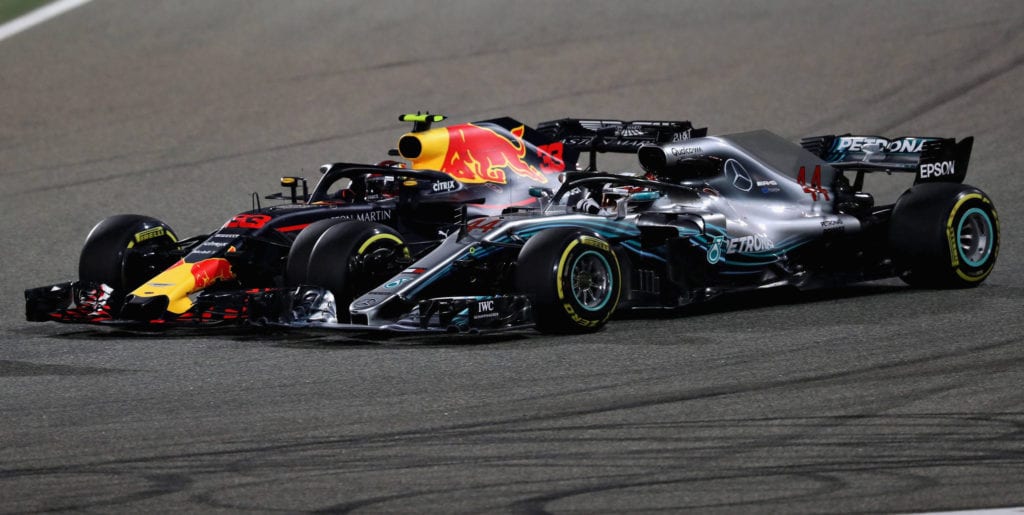