Hamilton Has Said Sorry To Verstappen For Calling Him A Dickhead – WTF1
Skip to content
×
Formula 1 , News

Hamilton Has Said Sorry To Verstappen For Calling Him A Dickhead

Hamilton has made an effort to clear the air around the spicy incident following the Bahrain Grand Prix. After a bit of a clash with Verstappen on the second lap, Hamilton then referred to the Red Bull driver as “such a dickhead” in the cooldown room following the race.

That kicked off a bit of a furore in the press conference after the race when Sebastian Vettel leapt to Hamilton’s defence. It was definitely just a heat of the moment comment, and Lewis has since apologised to Max. He said:

“I generally do my talking on the track. After this incident I didn’t. But I just saw Max for example just now. I think it’s always good to show respect. More importantly, being that I’m the older driver, I felt that it was important that I went to him.

“So just as we were just signing just now, I just shook his hand and I was like: ‘Look I’m sorry about the last race.’ Regardless of if it is his fault or my fault, it’s in the past. Hopefully, that sign of respect shows a lot and helps you turn the page and move forwards, racing each other and hopefully keeps respect between you as I think that’s important between drivers.”

He also mentioned that Verstappen was still in that part of his racing career where he’s learning a few things and that he can understand how he might feel, having been in that position himself.

“As we all know he’s such a talented driver. Jeez, I mean, I was in the same place when I was young, similar age, or older actually. But, still it’s such a learning process being with all the pressure, being in a top team. He’s going to have some great races and he’s going to have bad races, just as I will do today, even though I’m much older than him.”

He probably empathises with Max because, like many top drivers, Hamilton himself tended to rub a lot of other drivers up the wrong way during his first few years in the sport. Give it 10 or 15 years and it might be Verstappen telling Sebastian Montoya or Robin Raikkonen to calm things down a bit. 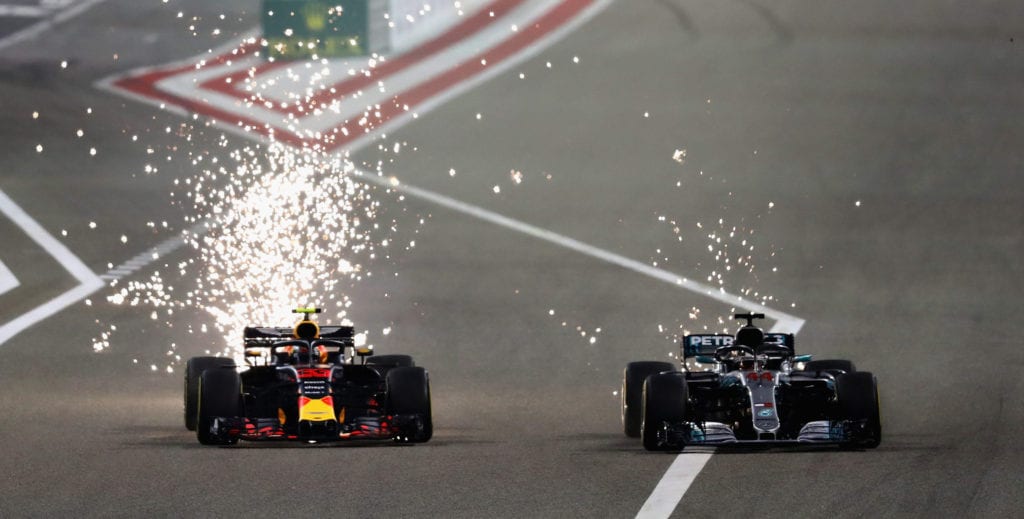