Hamilton Has Suggested That The Ferrari Collisions Might Be On Purpose – WTF1
Skip to content
×
Formula 1 , News

Hamilton Has Suggested That The Ferrari Collisions Might Be On Purpose

Drivers can say some odd things after a race when the adrenaline is still pumping and tensions are high.
Hamilton is no exception and he was clearly a bit put out by what happened at Silverstone.

Despite brilliantly recovering to second, he didn’t seem all that happy and quickly scurried away from the parc fermé interviews after the race. For that reason he was interviewed on the podium afterwards, during which he hinted at Ferrari’s “interesting tactics”:

“The team did a great job this weekend and there’s been a lot of pressure on for us all. Interesting tactics I would say from their side but we will do what we can to fight them in the next few races.”

That comment drew a bit of attention and he was then asked about it during the press conference. He didn’t explicitly claim Ferrari were doing it on purpose, but hinted that he thought there was more to it than simple driver errors.

“All I’ll say there’s now two races the Ferraris have taken out one of the Mercedes. A five-second penalty and a 10-second penalty doesn’t feel… It is a lot of points Valtteri and I have lost in those incidents. Obviously it’s a racing incident and I can’t see behind me. We need to position ourselves better so we’re not exposed to the red cars, because who knows where they are going to be.”

It’s something you might expect from a driver like Hamilton, though, who’s always worn his heart on his sleeve and is rarely afraid to speak his mind. You’d expect the team to be perhaps a little calmer, but nope – Toto Wolff revealed Hamilton wasn’t the only one wondering:

WATCH: Toto on the Hamilton-Raikkonen clash
“To word it in James Allison’s words, ‘do you think it is deliberate or incompetence?’ And that is where I leaves us with a judgement.”
LIVE NOW on Sky Sports F1 & Sky One
📺 Sky Go: https://t.co/fxH1316WnM #SkyF1 #F1 #BritishGP pic.twitter.com/AK84MyKx2F

It seems incredibly unlikely that either Sebastian Vettel or Kimi Raikkonen would be remotely interested in crashing into the Mercedes guys on purpose. Especially in the case of the collision in France, which spoiled Vettel’s race too. Indeed, he thought the suggestion wasn’t even worth talking about, saying:

“It’s silly to think that anything happened was deliberate. I don’t think there was an intention and l think it’s unnecessary to even go there.”

This has the potential to become a little bit spicy, doesn’t it? 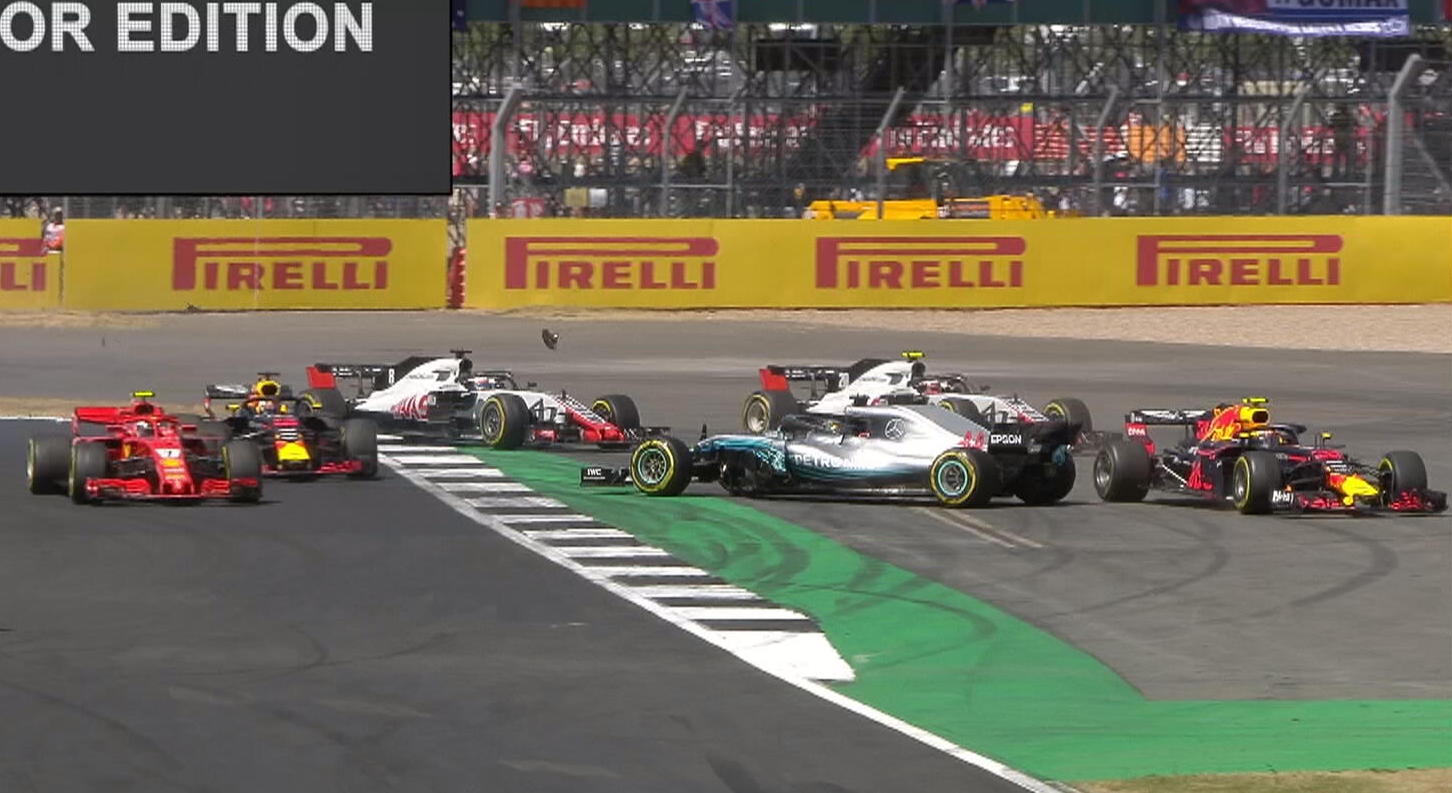