Hamilton Hits Out At Bernie Ecclestone For ‘Ignorant And Uneducated’ Comments About Racism – WTF1
Skip to content
×
Formula 1 , News

Ecclestone has often been one for making questionable comments, but the timing of his latest controversy could hardly have been worse. Speaking in an interview with CNN, the 89-year-old initially praised Hamilton’s efforts setting up initiatives such as The Hamilton Commission, only to follow it up with some very ill-advised thoughts on racism.

“I don’t think it’s [The Hamilton Commission] going to do anything bad or good for Formula 1. It’ll just make people think which is more important. I think that’s the same for everybody. People ought to think a little bit and think: ‘Well, what the hell. Somebody’s not the same as White people and Black people should think the same about White people.’

“In lots of cases, Black people are more racist than what White people are.”

Upon seeing these comments, Hamilton took to Instagram to express his disappointment, saying that Ecclestone’s comments have helped him to understand why nothing was done about his own experiences with racism in the sport.

“So sad and disappointing to read these comments.

“Bernie is out of the sport and a different generation but this is exactly what’s wrong – ignorant and uneducated comments which show us how far we as a society need to go before real equality can happen.

“It makes complete sense to me now that nothing was said or done to make out sport more diverse or to address the racial abuse that I received throughout my career.

“If someone who has run the sport for decades has such a lack of understanding of the deep routed [sic] issues we as black people deal with every day, how can we expect all the people who work under him to understand? It starts at the top.

“Now the time has come for change. I will not stop pushing to create an inclusive future for our sport with equal opportunity for all. To create a world that provides equal opportunity for minorities. I will continue to use my voice to represent those that don’t have one, and to speak for those who are underrepresented to provide an opportunity to have a chance in our sport.”

Having recently started its own drive to improve diversity within the sport, Formula 1 itself also criticised Ecclestone’s comments and moved to distance itself from him, saying in a statement;

“At a time when unity is needed to tackle racism and inequality, we completely disagree with Bernie Ecclestone’s comments that have no place in Formula 1 or society.

“Mr Ecclestone has played no role in Formula 1 since he left our organisation in 2017, his title Chairman Emeritus, being honorific, expired in January 2020.”

It’s not the first time Ecclestone has been in hot water for controversial comments – he once praised Adolf Hitler for being able to “get things done”.

He later apologised for saying that, so here’s hoping he at least does the same for his latest act of carelessness. 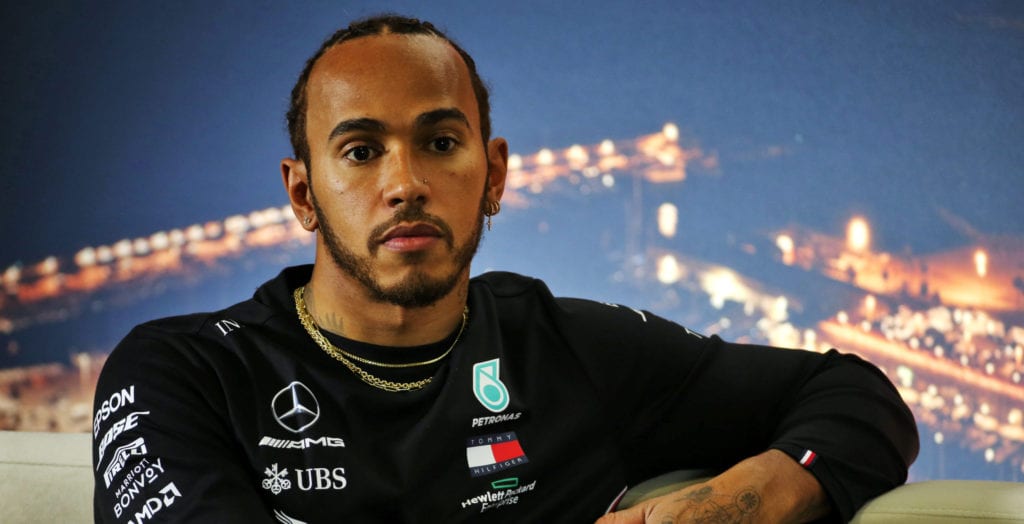