The Austrian Grand Prix was an awesome race, with plenty of drama, overtaking, and unpredictability. Part of that was down to the tyres, which unexpectedly blistered in the high temperatures and meant drivers either had to make two stops or try and nurse them to the end. It was especially refreshing in the wake of a series of races which were comfortable one-stoppers.

Hamilton thinks otherwise. He thinks Pirelli should have brought the revised ‘thin’ compound tyres which were introduced in Barcelona, were used at Paul Ricard, and will be used for a final time this season at Silverstone. He told RaceFans.net:

“They should’ve brought the other tyre here, the same tyres we had in the last race. It’s not unusual [the tyre blistering]. When you make the wrong call, that’s what happens. They were supposed to bring the other tyre this weekend. It doesn’t really make a difference to my weekend anyway”

Who knows why he’s saying Pirelli was supposed to bring the other tyres to Austria because that was never the plan, but anyway.

The tyre situation adds some further intrigue to the thinner compounds Hamilton is pining for. Their introduction was controversial due to claims that Mercedes lobbied Pirelli to revise them because it experienced heavy blistering during testing – the kind of blistering, perhaps, that Hamilton suffered in Austria.

And sure, Mercedes wasn’t the only team struggling (in Austria or in testing), but one team that certainly wasn’t was Ferrari, so you can understand why Sebastian Vettel questioned the tyre changes earlier this year. On top of that, both races which have seen the thinner compounds introduced were won (comfortably) by Mercedes. Could the threat of blistering on the ‘normal’ tyres cause Mercedes to suffer during the hot European summer?

Regardless of any simmering tyre controversies, the blistering certainly made for an interesting race. But because his strategy was ruined and he had a horrible weekend, Hamilton has decided that the race would have been better if drivers didn’t have to look after their tyres.

“I was trying to overtake. And that’s probably the problem with these tyres is you can’t stay in a race. I had the pace to put on a race and stay with them and be in the fight for the rest of the race and then the tyres don’t make it. In that circumstance, that’s robbed the fans of seeing more racing. But that is just the way it is. These tyres aren’t good enough for us to be able to really race. It’s a shame these tyres aren’t good enough that you can stay in the battle, you have blistering.”

Do you agree with Hamilton? Would the race have been better if it was a simple one-stopper with little need to manage tyres? Or is he just looking for things to blame after a poor weekend? Let us know in the comments. 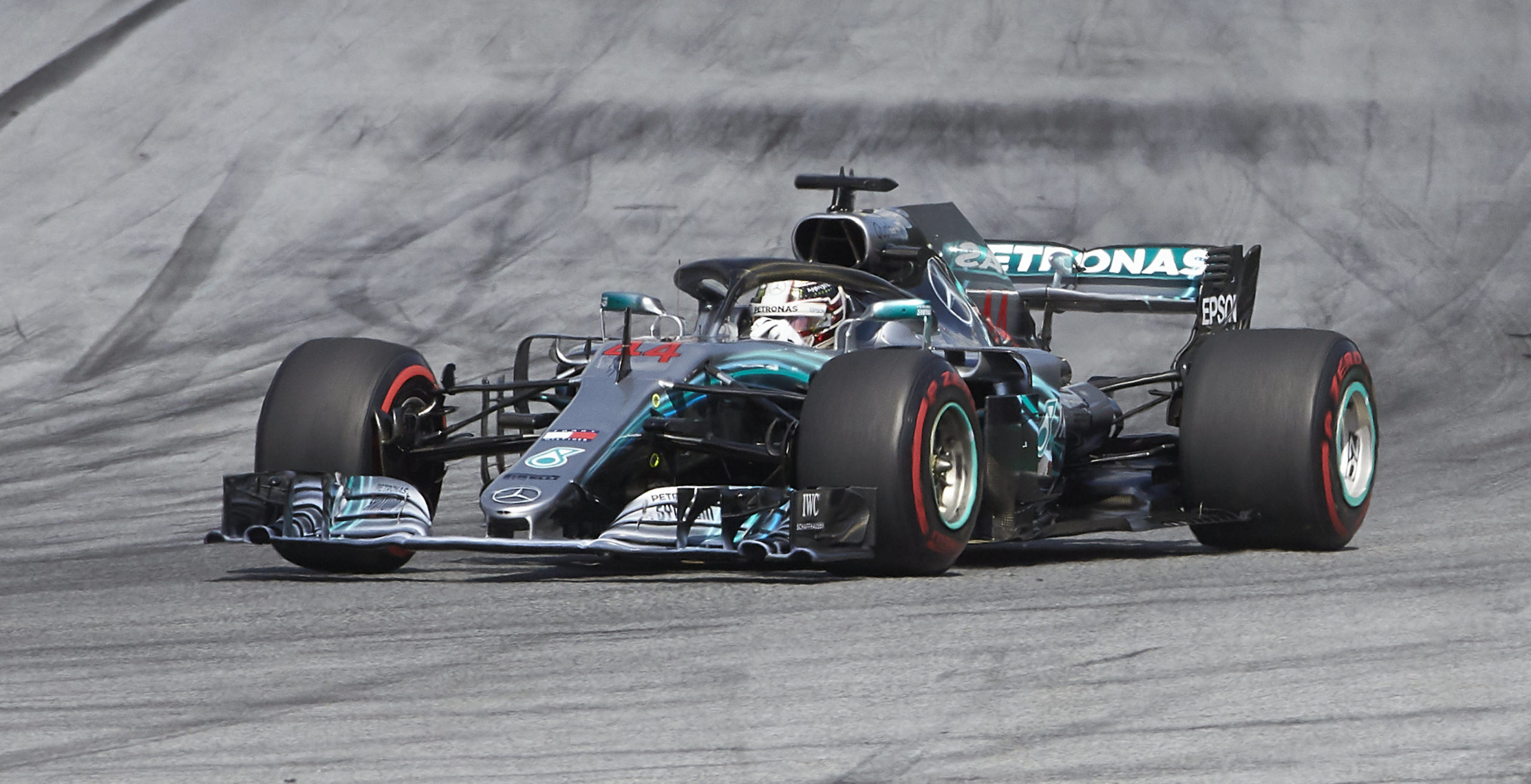