Hamilton Is Co-Producing A Hollywood Documentary About Being A Vegan

Lewis Hamilton famously made the swap to a plant-based diet in 2017 and has since credited some of his success to being a vegan, saying earlier this year that it’s made him “healthier and happier than I’ve ever been”.

Now, he’s become part of the production crew of a new documentary called ‘The Game Changers’. Directed by Oscar-winner Louie Psihoyos and produced by a number of big names, including Oscar-winning director James Cameron, Arnold Schwarzenegger, Novak Djokovic and of course, Hamilton himself, the documentary aims to explore the recent rise in vegan diets among professional sports stars.

Performance is everything and it all begins with having the right kind of fuel in our bodies. I'm proud to be Exec Producer on The Game Changers. It's a revolutionary new documentary movie and I can't wait for you guys to see it this September: https://t.co/zYDCJtr3mH @GCmovie pic.twitter.com/OFGHMKgePu

As well as clearly having a strong belief in the message, Hamilton also said that playing the role of executive producer is something he’s always wanted to do – and hopes to do more of in the future:

“I heard that James Cameron actually wanted to get in touch to talk about this project that he was involved in, and I’m a massive fan. So I obviously jumped at the opportunity just to be a part of it, and it’s just really cool.

Trying to elevate in all I do. The cross over between being the best athlete I can be in F1 and being in fashion, growing my knowledge of the business and designing is a lot to take on. But that’s where the fun lies. If at first you don’t succeed, get back up and try again! It’s all about your state of mind and personally, I’m not giving up and neither should you👊🏾

“It was interesting, I thought, to see other people’s perspectives. And naturally, I’ve gone along the same journey as some of the people that are in there, who are achieving another level of physical fitness and peak. Just look at Djokovic, that little extra bit that’s there that people are reluctant to look in to.

“I think it was really cool to be part of. Time-wise it’s not easy, and there’s a lot more that I’m doing in that segment. But that’s a long process, so more to come.”

F1 driver, film producer, musician, fashionista. The dude’s a quadruple threat! It’s cool to see an F1 driver have such a keen selection of interests outside of motorsport, though – especially when it doesn’t involve former Canadian world champions making easy-listening albums… 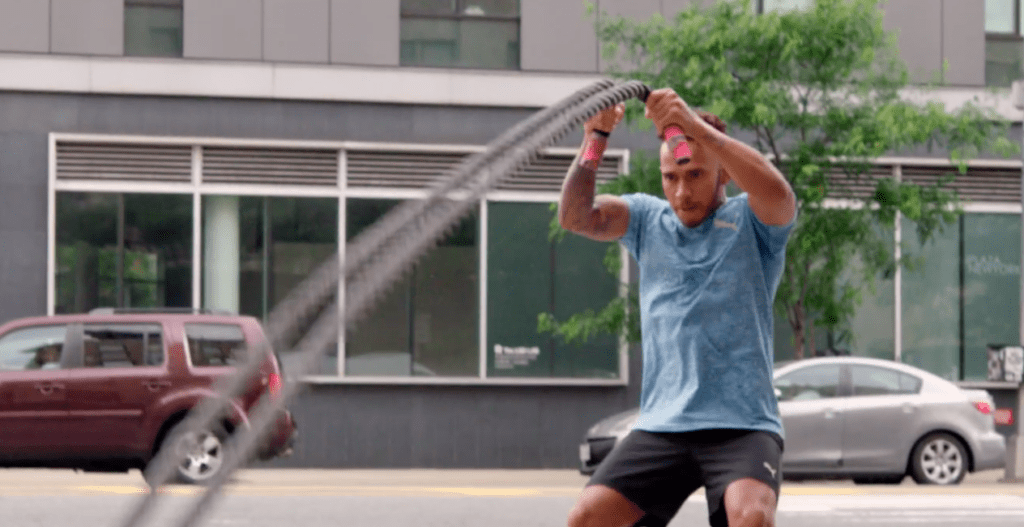