Hamilton Is Launching A Programme To Help Improve Diversity In Motorsport

As a black driver in a sport largely populated by white people, Lewis Hamilton has faced unique challenges throughout his career. In recent years, the six-time world champion has become increasingly more aware of how to best use his position within the sport as a global superstar and has been very vocal in his support of the Black Lives Matter movement in recent weeks.

Speaking in a column for The Sunday Times, he explained how he’s faced discrimination across his career:

“I’ve been fighting the stigma of racism throughout my racing career – from kids throwing things at me while karting, to being taunted by fans in black face at a 2007 grand prix, one of my first Formula 1 races.

“I’m used to being one of very few people of colour on my teams and, more than that, I’m used to the idea that no one will speak up for me when I face racism, because no one personally feels or understands my experience. Most of the time, they don’t even see it and if they do, they let their fear of saying the wrong thing get in the way.”

“The unchanged make-up of the F1 community throughout my career makes it feel like only a certain type of person is truly welcome in this sport, one who looks a certain way, comes from a certain background, fits a particular mould and plays by certain unwritten rules.

“Even now, the media ask me different questions than they do my competitors and make accusations directly and indirectly – you’re not British enough, not humble enough, not loved enough by the public.”

Went down to Hyde Park today for the peaceful protest and I was so proud to see in person so many people of all races and backgrounds supporting this movement. It was really moving. I’m feeling extremely positive that change will come, but we cannot stop now. #blacklivesmatter ✊🏾 pic.twitter.com/koOTEPOXAh

Hamilton explained how that has led him to set up a commission with the aim of providing more opportunities to young black people in the motorsport sector:

“Despite my success in the sport, the institutional barriers that have kept F1 highly exclusive persist. It is not enough to point to me, or to a single new black hire, as a meaningful example of progress. Thousands of people are employed across this industry and that group needs to be more representative of society.

“For this reason, I have been working with the Royal Academy of Engineering to create The Hamilton Commission, a research partnership dedicated to exploring how motorsport can be used as a vehicle to engage more young people from black backgrounds with Science, Technology, Engineering and Mathematics (STEM) subjects and, ultimately, employ them on our teams or in other engineering sectors. It will explore areas including lack of role models and career services at schools, opportunities to engage more black youth with STEM extracurriculars, barriers that prevent people from more diverse backgrounds joining the racing industry, and problematic hiring practices that result in fewer black graduates entering engineering professions.”

“I hope that The Hamilton Commission enables real, tangible and measurable change. When I look back in 20 years, I want to see the sport that gave a shy, working-class black kid from Stevenage so much opportunity, become as diverse as the complex and multicultural world we live in.

“As Maya Angelou said, “Do the best you can until you know better. Then when you know better, do better.” Now is the time to learn more, say more, and most importantly, do more. Winning championships is great, but I want to be remembered for my work creating a more equal society through education. That’s what drives me.”

It’s a fantastic step and, like with Marcus Rashford, a great example of sports star using their platform to speak out, take on responsibility, and bring about real change for the good. 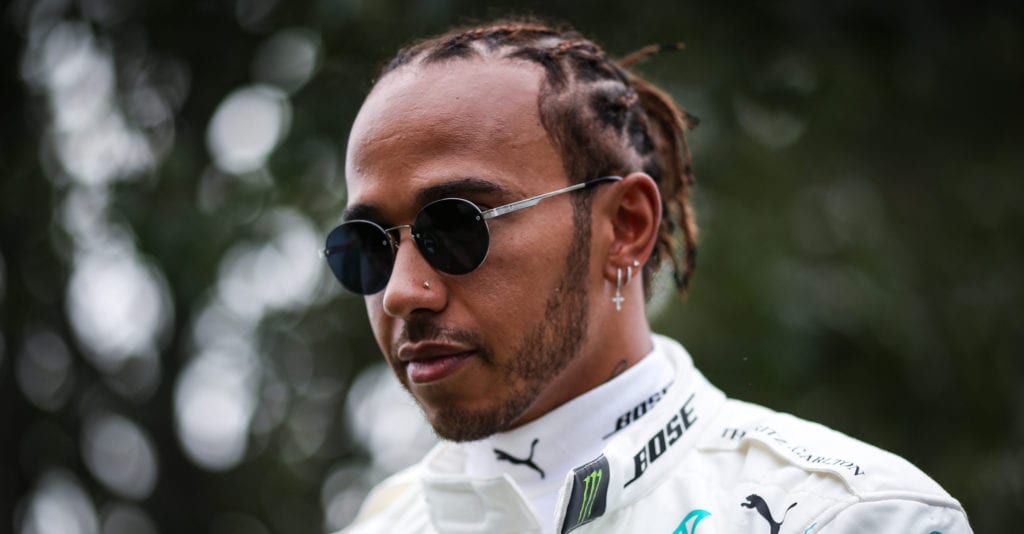