Mercedes’ strategy hasn’t been the best this year. Virtual Safety Car confusion cost Hamilton a win in Australia, failing to pit under the safety car meant he was only fourth in China, and this weekend he went from leading to fourth after missing the pit window under the VSC.

These aren’t the sort of decisions you’d expect a championship-winning team like Mercedes to make – I mean, when even Ferrari is thinking quicker on its feet, you know things are bad. After his retirement in Austria, Hamilton was left lamenting the strategy decision and urged his team to improve, telling Channel 4:

“I’m not going to lie, all areas we’re going to have to work on. The car has been great, we were quickest. But then to have two different faults is very unusual. We can’t afford to throw away points. We need to find a bulletproof method to move forward for strategy because if our car had kept going it was an easy win for us, we were comfortably ahead.”

His responses weren’t so considered during the race, even though chief strategist James Vowles admitted to his own error in an attempt to put Hamilton’s mind at rest.

After realising he’d missed the chance to pit, he asked his engineer “what the hell was that?!” and threatened to say something damning, before realising it probably wasn’t the best idea. He also grew tired of the small power unit glitches he was suffering (a precursor of the failure, perhaps?), saying “I need this pack to f* ing charge up”. It’s not often F1 has to get out the swear bleeper for Hamilton’s messages!

Given that he’d finished the last 33 races in the points, statistically it seemed like a car failure for Hamilton was bound to happen sooner or later – that his teammate’s car also broke down was just doubly unlucky.

Hamilton didn’t seem overly bothered by the failure, though – probably because he’d already accepted that the win was gone – and just put the Austrian GP down as a terrible day:

“An unfortunate day. Everyone in the team is going to be feeling the pain but we’ve had such great reliability for so many years. As painful as it is, we are professionals and we have to take the rough with the smooth. This is definitely the worst weekend I can remember us having for a long, long time, but I have every confidence in my team.”

Hey, it could have been worse – in a race where neither he, his teammate or Daniel Ricciardo finished, Max Verstappen winning from Kimi Raikkonen is about as good as he could have hoped for in terms of the championship.

For us, though, it keeps things nice and close. It doesn’t seem like any of the front-runners are in for a straightforward season! 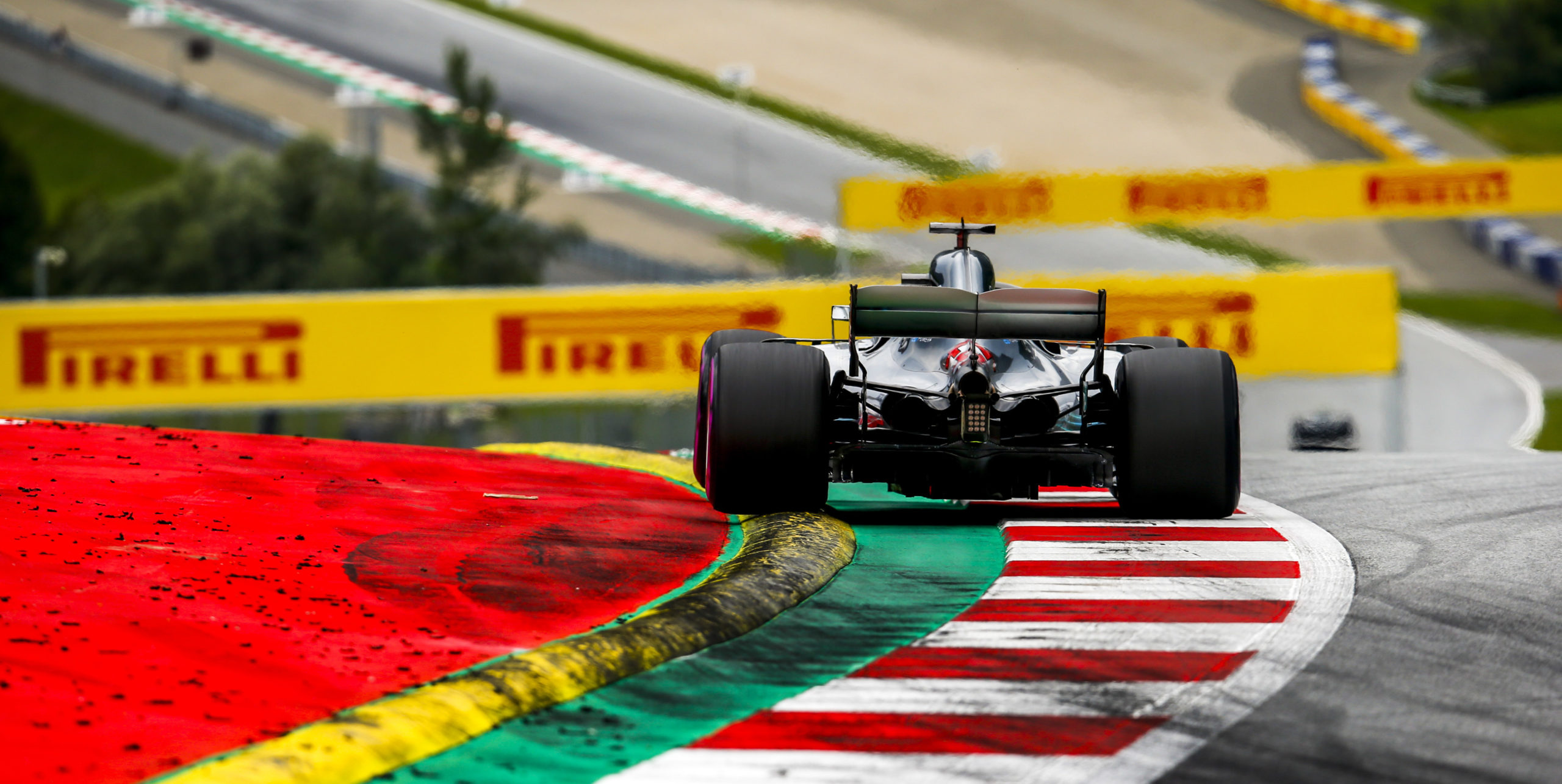