They’ve shown some great potential over the last few races, but Ferrari certainly caught quite a few of us off guard when they finished Monaco FP2 with a 1-2. Although it’s only practice, it’s the first time since 2019 we’ve seen both the Scuderia top the sessions, and it’s got Lewis Hamilton excited for what’s to come.

“[The] Ferraris look really strong – surprising to see them improve so much, but that’s great. It means more competition,” Hamilton said when talking to F1 after Thursday’s running.

Ferrari had concerns when just four laps into FP1, Charles Leclerc was forced to end the session with a gearbox failure. However, his new teammate Carlos Sainz managed to finish the practice in second place behind Sergio Perez.

Fast forward to FP2 on Thursday afternoon, and the session finished with Leclerc on top, closely followed by Sainz. Hamilton was just behind them both in third.

With Ferrari, Red Bull and Mercedes all looking quick around these Monte Carlo streets, it’s got many tongues wagging for qualifying tomorrow!

“The [Mercedes] car is good,” Hamilton added. “I think we’ve made some decent steps with the balance of the car, and I’m generally really happy. I’ve got some changes I need to make this evening as we analyse today and it’s going to be close for Saturday.”

“Everyone loves to drive here. Great day. I mean, the weather’s been great. It feels really cool to be back on track. It’s rapid, this track, it’s absolutely mesmerising every time you get the opportunity to drive, so I generally enjoyed [driving on Thursday].”

Who do you think will be able to put it on pole tomorrow? Let us know in the comments below. 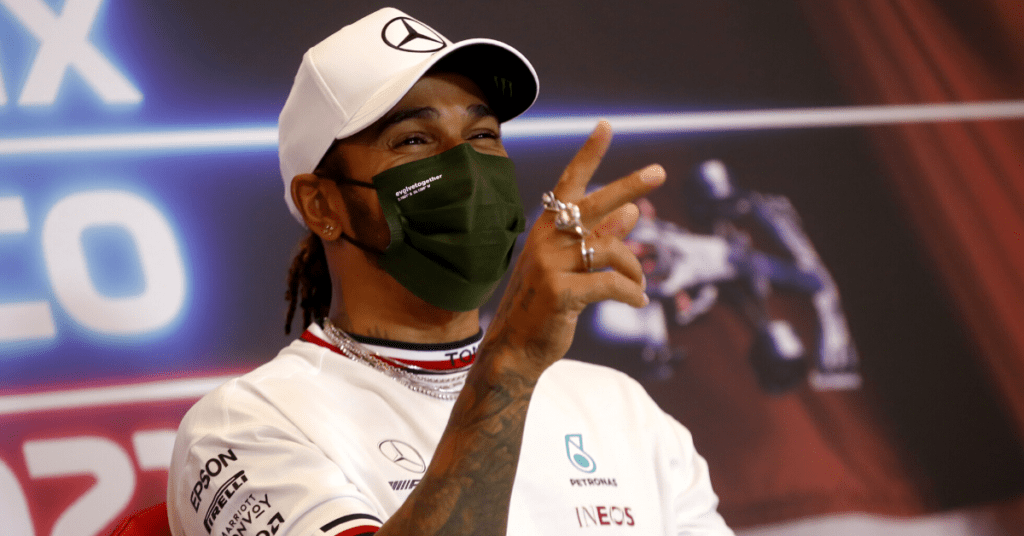