It was one of the crucial points of the race. Whilst Bottas and Kimi Raikkonen took the opportunity of the safety car to take on some new tyres, Hamilton and Mercedes elected to stay out and retain track position on slightly older ultrasofts.

However, there was plenty of indecision and Hamilton had already committed to the pit entry when told to stay out, so he cut across the grass to rejoin the race track. In some circumstances this is a big no-no – Raikkonen was given a five-second penalty for a similar incident at Baku in 2016. Had Hamilton received the same punishment he’d have lost the win to Bottas but in this instance, stewards deemed it wasn’t quite as bad, so Hamilton has been merely issued a reprimand.

“In deciding on the penalty for the infringement, we took into account the following mitigating factors:

Taking all of the above into account, including considering previous infringements of the above rule, we are of the opinion that a reprimand would be the appropriate penalty for the said infringement on this occasion.”

It’s Hamilton’s first reprimand of the season; three in a year will lead to a 10-place grid penalty.

It’s good that the race result hasn’t been altered hours after the race, because that always sucks. But it’s not ideal that there was a threat of it happening at all, given that there was no indication of it at all during the race. The incident happened 15 laps from the end, so surely there was plenty of time during the racefor the stewards to at least announce that it would be investigated afterwards… 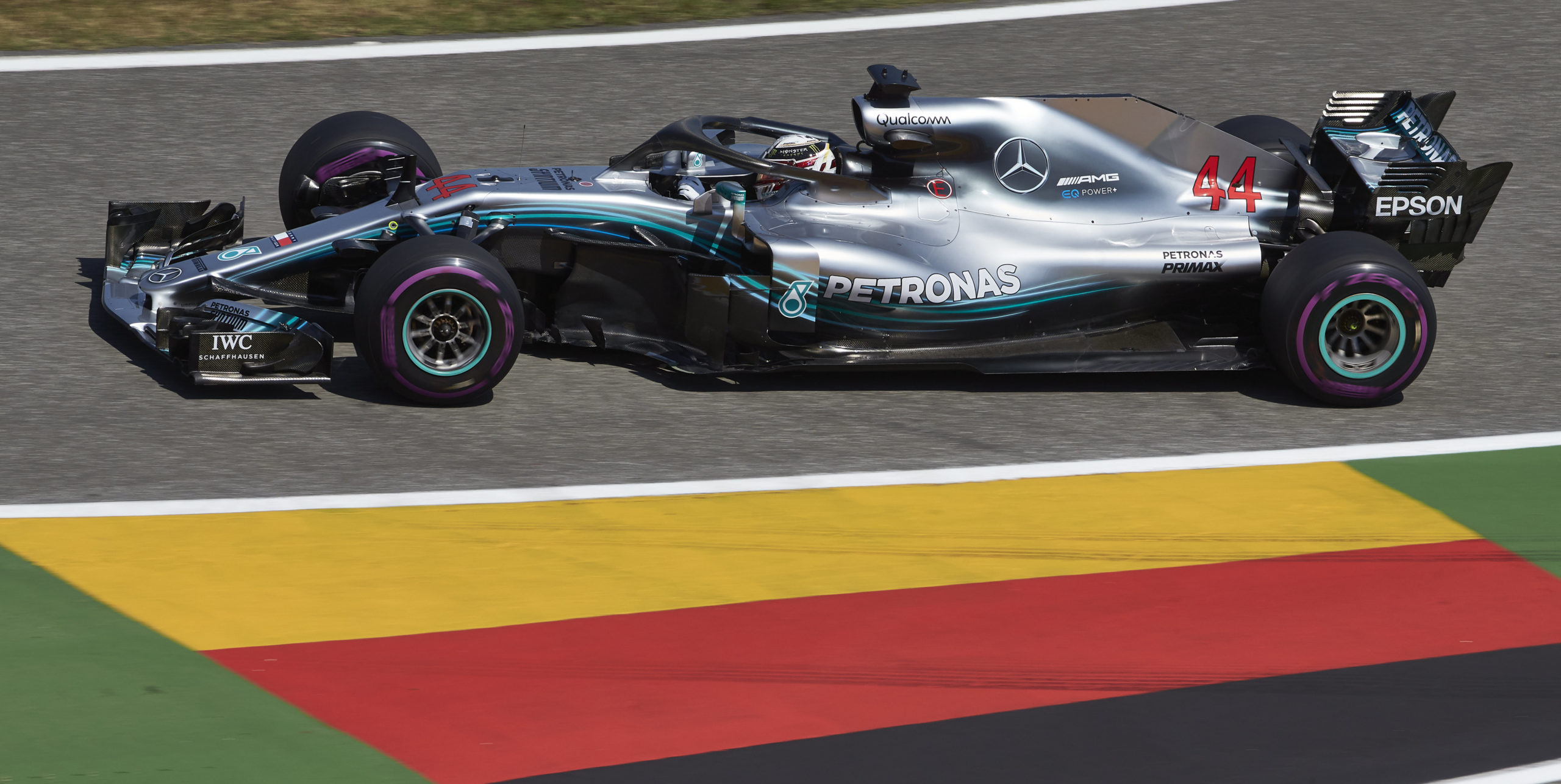