Hamilton Pulled Off An Incredible Lap To Grab An Unexpected Pole In Singapore – WTF1
Skip to content
×
Formula 1 , News

We all know Singapore is a circuit where Merecdes generally struggle, so of course we’re talking about how Hamilton will have work to do in the race from fifth on the grid as Ferrari and Red Bull duked it out for pole.

Except, for some reason, the Ferrari drivers forgot that Q3 was the part of qualifying when they were supposed to be going quickly, whilst Hamilton decided it would be the perfect time to pull off what has to be the lap of the season. His first lap in Q3 was six tenths faster than Sebastian Vettel, seven tenths up on his teammate, and a massive 1.3 seconds faster than Kimi Raikkonen.

Could anyone get near it on the final runs? Errr, nope. Not even Hamilton himself. To make matters worse for Vettel, he won’t even start on the front row as Max Verstappen pulled out a lap which, given the car difference, was probably just as good as Hamilton’s. Three tenths off the Mercedes – and six tenths ahead of Daniel Ricciardo – the Dutchman will start second.

Behind the top six, Sergio Perez claimed seventh on the grid with a lap that was probably pretty mighty itself, three tenths ahead of Romain Grosjean in eighth.

Fernando Alonso just missed out on the top 10 and qualified 11th in the first race for ages where McLaren has even looked slightly competitive.

That might not be such a bad outcome, though – with the top 10 drivers having to start on hypersofts, Alonso could be sitting pretty when it comes to strategy with a free choice of tyres. Recently dropped teammate Stoffel Vandoorne had another absolute ‘mare, dropping out of Q1 with a lap more than eight tenths off Alonso. Yowzers…

Another driver who had a bad day was Kevin Magnussen. Whilst Romain Grosjean was fourth-quickest in Q1 and went onto qualify eighth, Magnussen and Haas messed up. He wasn’t on-track in the closing stages and dropped out. After the double points-scoring race that was Monza, Williams was back at the tail end of the field again – and by a massive margin.

The race is set up rather nicely. It’ll be interesting to see whether Hamilton’s race pace is as good as his one-lap pace, and you just know that Verstappen isn’t going to hold back if he even gets a sniff in the opening stages (or at any stage). Vettel? He’ll have to be aggressive – he can’t afford to keep losing points to Hamilton, especially at a circuit where he and Ferrari were expected to make gains.

In a race which has had a safety car every year since it joined the calendar, you can probably bet against it being a straightforward run for anyone. 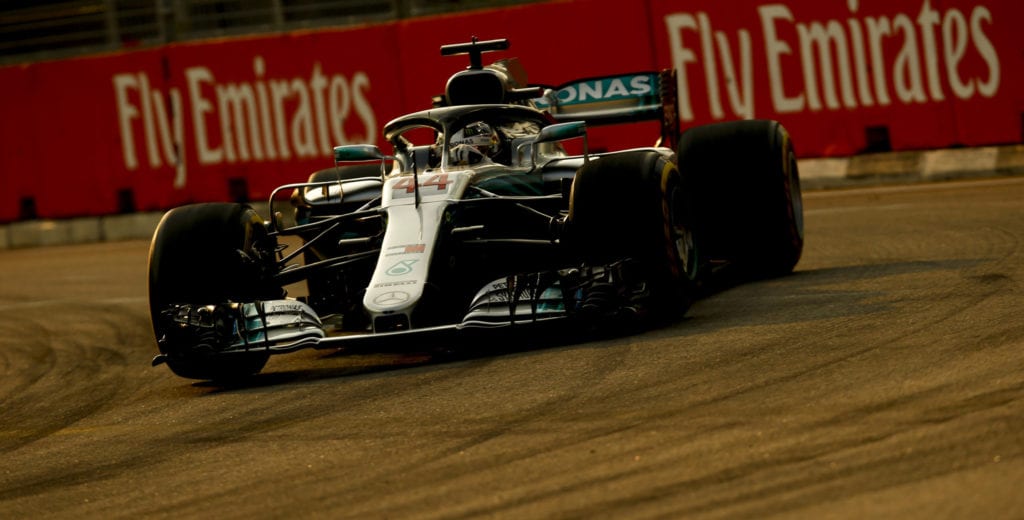