Hamilton Says He Could Quit F1 If The Calendar Becomes Too Long – WTF1
Skip to content
×
Formula 1 , News

The done deal for the 2020 Vietnamese Grand Prix has received a mixed reception from fans and participants. The ‘no history’ brigade turned up in their scholarly garb to preach historic tomes of F1, wondering why venues like Imola remain a dusty chapter as Liberty Media looks to write its own ‘legacy’. Others have seen the proposed circuit, which borrows sections from other circuits and has one of the longest straights of any track with a bit more optimism.

This year, the 21-race calendar shares the record of being the longest ever season with 2016, and at a time in which Liberty is acting on its plan for the future that includes reducing operational costs, plans to extend the calendar have received a mixed reception. Lewis Hamilton is the latest person to express doubts over an increase in the calendar being a good thing, telling Autosport:

“It already feels like we’re on race 25 this year, to be honest. So, I don’t think that’s a good thing, personally. I’m someone that really likes racing, but the season is long. It’s a long, long season, it’s a long, long commitment for all of us, it’s a long time away from families.

“The seasons get longer, and the off-time is getting shorter. As a competitor, all I can speak is for myself, just the turnaround is so short. You start already preparing for your next season often as soon as the season is done. That’s very, very difficult.

“And then you’ve got to find a way of switching off and recovering at the same time, so it’s, most likely, I’m not going to be here when it gets to 25, that’s for sure.”

So maybe there is a finite number when it comes to crowds of ‘best fans’ dotted around the world? Would this many races also diminish any sense of occasion? Hamilton’s concern is likely drawn from the number of proposed circuits being talked about at the moment. Vietnam has just been confirmed, a street race in Miami (or elsewhere in the United States) could still go ahead and there’s talk of Kyalami in South Africa and Zandvoort, too.

Can the calendar become saturated with too many events or is having more races a good thing? Let us know in the comments. 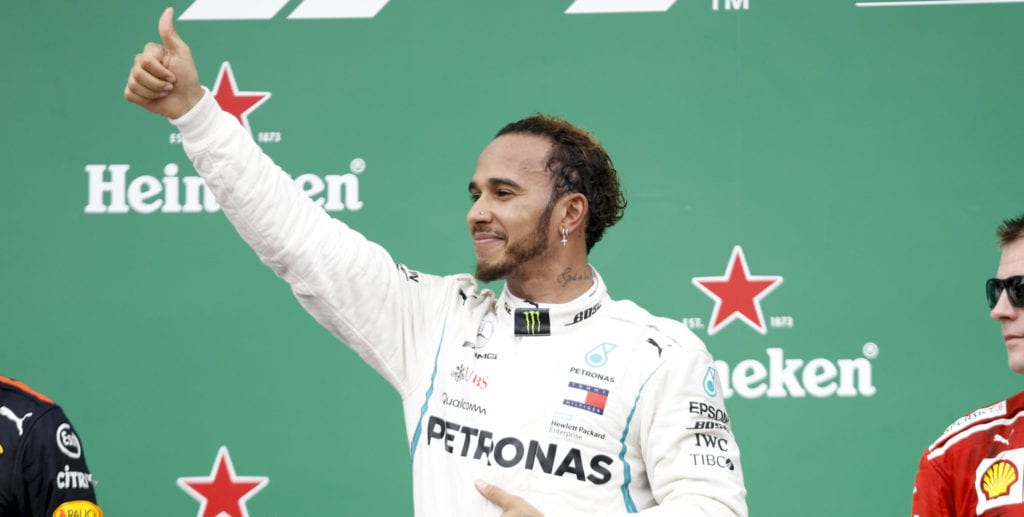