You’d be forgiven if you mistakenly thought you were at a pantomime at the end of qualifying as there was quite a lot of booing heard when Verstappen stepped up to do his interview with Billy Monger on the pit straight.

Some fans have been booing Verstappen throughout at the track throughout this weekend and after Hamilton was booed by some of Verstappen’s fans at last years Dutch GP it is no surprise to many that Hamilton’s home crowd used their chance to be heard.

But as The Race reports, although Verstappen has already stated that he doesn’t really care about being booed by crowds, Hamilton did not agree with the British fans booing.

“I think we’re better than that,” Hamilton said when told of Verstappen getting booed. “I would say we don’t need to do booing.

“We’ve got such great fans, our sporting fans, they feel emotions up and down. But I definitely don’t agree with booing.

“I don’t think we need to do that. We should be here, pushing everybody. Doesn’t make any difference when you boo somebody – they’ve already made the mistake or whatever it is, so…

“But I really do appreciate the support that I have here. And maybe some of them are feeling the pain from last year, still.”

“I think we shouldn’t be seeing any booing in any sports,” said Wolff. “I think that’s unsportsmanlike.

“None of the drivers deserves any booing – whatever happened last year, whatever the competition is.”

Do you think booing drivers during a Grand Prix weekend is acceptable? 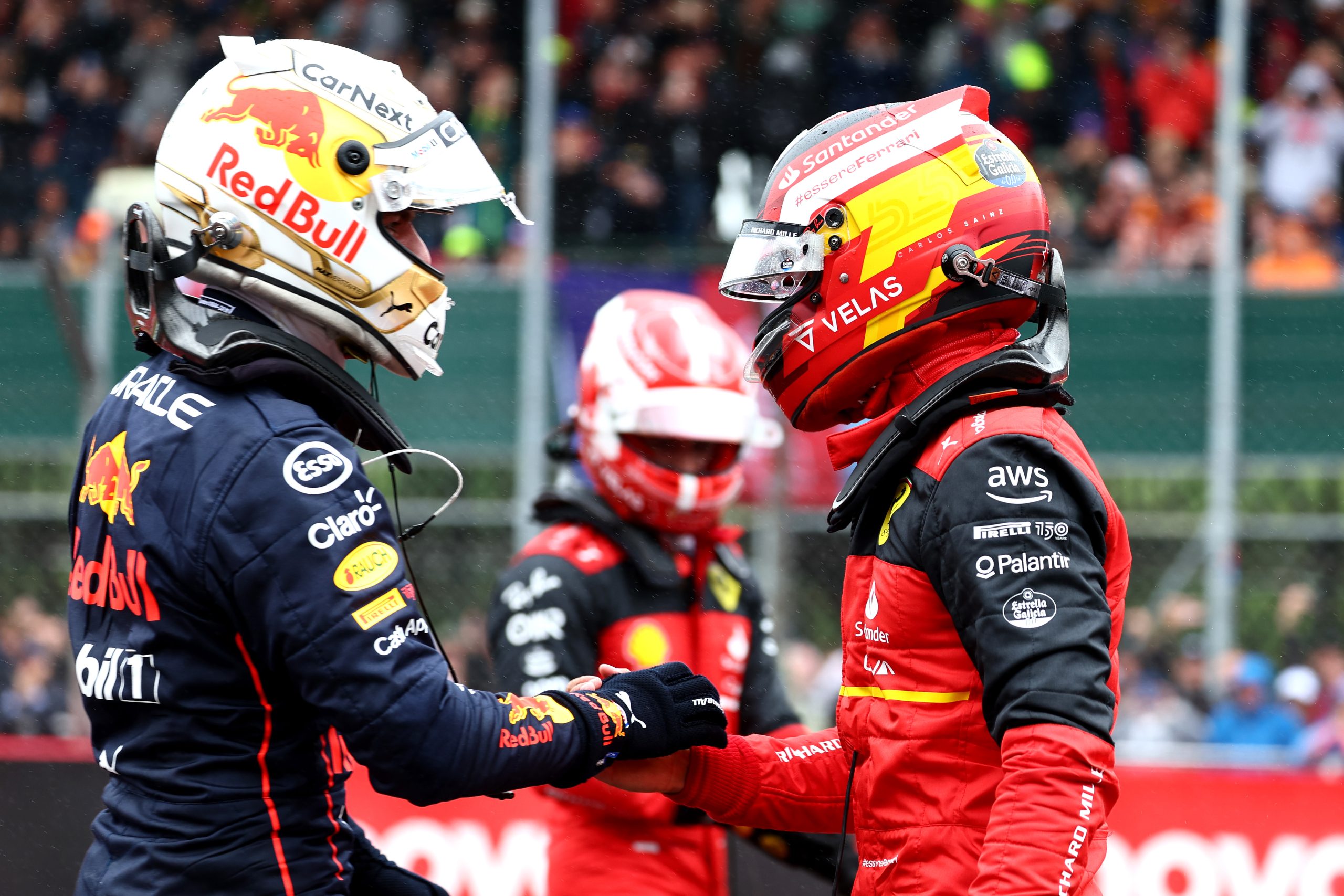