Hamilton Says The Pandemic Has Changed His Opinion On How Long He’ll Stay In F1 – WTF1
Skip to content
×
Formula 1 , News
2 comments

Lewis Hamilton’s future hasn’t really been on anyone’s minds at the moment. To be honest, we’ve all been a bit preoccupied with who’s going to be his teammate! However, Lewis has suggested in a recent interview that his ideas for the future have been changed with the global pandemic.

Speaking to Ziggo Sport about his plans for the future, Hamilton suggested that he might not be around in F1 as long as we expect.

“I can’t imagine [I’ll stay] too much longer. It could change. Every year you’re in a different place. Maybe we won’t be in a pandemic next year. Things change.

Rolling with that orange drip 🧡🔥 pic.twitter.com/TmmM0qqxsk

“The pandemic probably shortened my expectations of how I would want to stay. What I do know is how much I love doing what I’m doing. I love still being here, and hopefully, I deserve to still be here.”

The Covid pandemic has obviously made travelling around the world much more challenging, both for logistics and the obvious health risks. It makes perfect sense not wanting to put up with all the different tests and forms that weren’t needed two years ago.

Lewis signed a new two-year deal before the Austrian GP earlier this year, which means he’s contracted to stay until the end of 2023, at least in F1. Lewis is implying that this could be his final contract.

BREAKING: @LewisHamilton has signed a new two-year contract, keeping him with @MercedesAMGF1 until at least 2023#F1 pic.twitter.com/5oNov7hHx7

Toto Wolff said before the summer that he thinks Lewis could go on much longer, though. Really it depends on where the world is in two years time.

The partnership between Mercedes and Lewis does only seem to be getting better and better. Only twice has he not won the championship when he’s driven for the team.

This year, they’ve started a charity collaboration with their new foundation, Ignite, to help people from underprivileged backgrounds get involved in motorsport. This is a cause that is rightly important and one very close to Lewis. It’s definitely a reason he wants to stick around.

Do you think Lewis will stay as long as Kimi did? 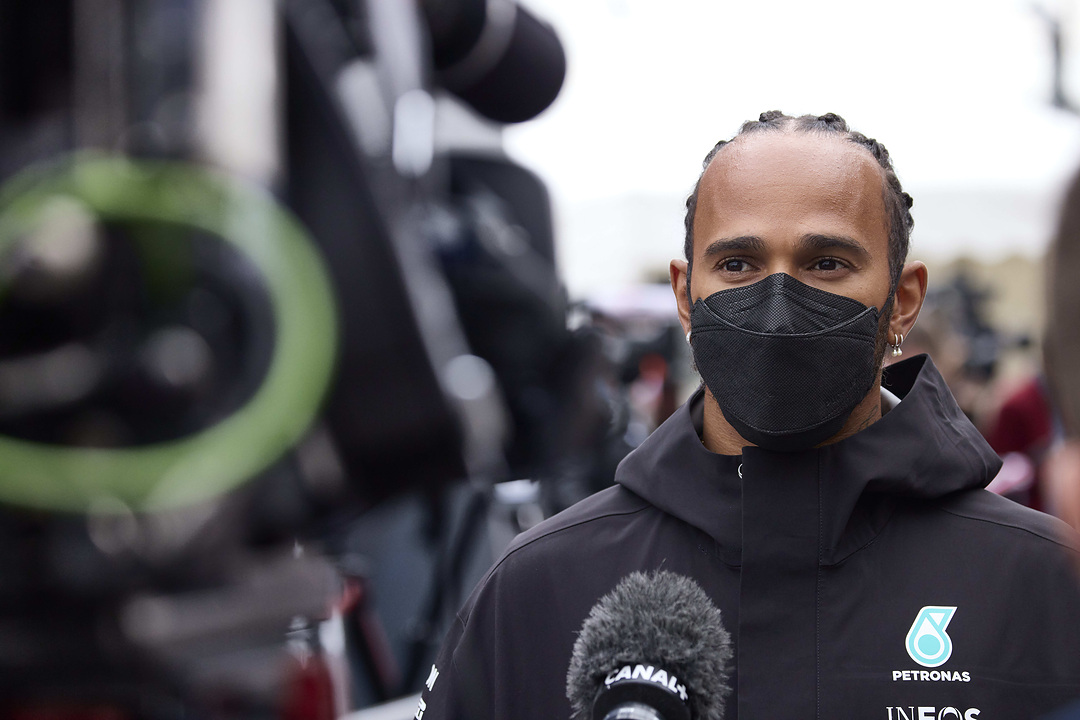