Hamilton Says The Way F1 Is Governed Is “Really Not Good”

Despite being the driver who perhaps benefits the most from both the current F1 ruleset and Mercedes’ attempts to maintain the status quo as much as possible, Hamilton has been the most outspoken driver of late when it comes to demanding change. He’s after cars that are harder to drive and is recently getting more involved in trying to help shape the future of the sport.

Hamilton, Nico Hulkenberg and Alex Wurz recently attended an FIA meeting in Paris on behalf of the GPDA to sit in on a discussion with the FIA and the teams over the 2021 regulations – and he wasn’t a fan of what he saw. He told ESPN:

“From how it’s set up, just from watching when I was there, it’s not good. Really not good. They won’t like me saying that.”

“I think ultimately the FIA, they’re the governing body and they need to make all the decisions. The teams shouldn’t be involved in that, in my opinion, because the teams all want to do something for themselves. That’s the natural thing.”

“Same in football, if all the teams sat in a room and said sport should be like this, they would push and pull for their own benefit. But if you get central group of people telling us, like the FIA for example, that their sole job is to make the sport great again, hiring individuals or whatever, they should have the power. They should make the decisions.”

It’s a fair assessment and one that Max Verstappen spoke about last week, saying that one person should be responsible for the decisions.

Hamilton added that drivers becoming more involved in the process could be the difference that helps improve things the future:

“I was in that meeting, watching all the bosses of F1, the FIA, the teams, trying to get involved. I have nothing to gain by being there. They’ve been making all these decisions and never once had a driver’s input in that room. If that can be the decisive point that can help shift it and give fans better racing I would be proud to be a part of that.”

Now that he’s one of the sport’s senior drivers, it’s great to see Hamilton starting to really take an interest in these sort of things. After all, he famously resisted joining the GPDA for a long time, claiming early in his career that he was “too busy” for it.

As for drivers being able to help improve things? We’re not so sure. They were the one of the groups pushing for faster cars which, when introduced for 2017, have arguably helped contribute to the reduced overtaking. And when it comes to tyres, it doesn’t seem like they know whether they want harder tyres they can push with or softer tyres that provide more strategy options.

In that sense, giving the drivers more power in decisions could be as bad as it is for the teams because everyone will just push for their own interests again.

As for letting the FIA and Liberty just get on with it alone, though, Hamilton isn’t wrong. The only potential reason why that hasn’t happened is that taking power away from the teams could cause some of them to leave. If the FIA says ‘OK, this is happening next year, deal with it or go away’ then the risk is that some of the teams would take the latter option.

Instead, we just have this endless cycle of compromise where proposals get watered down and nothing really changes in an effort to keep everyone happy – or rather, make sure nobody is upset. 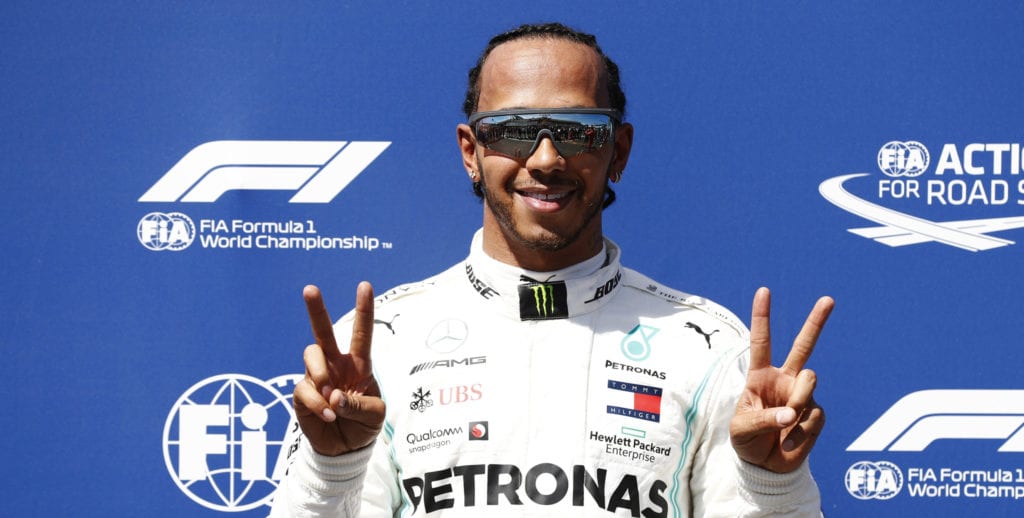