Pre-season testing suggested that Mercedes was way ahead of everyone, with Red Bull sitting in second and Ferrari, despite the headline testing lap times, was in third.

Thankfully the first qualifying session of the year seemed to show that was completely wrong, with all three teams looking in contention for the top spot throughout the session. After the first runs in Q3 Lewis Hamilton, Sebastian Vettel and Max Verstappen were separated by just 0.061 seconds. However Hamilton unleashed a mighty lap to comprehensively take his 73rd pole, his 1:21.164 some six tenths faster than Kimi Raikkonen in second.

Yes, Raikkonen was second – he vastly improved from his first run to end up pipping Vettel to the front row, whilst Verstappen will start fourth. Ricciardo could only manage fifth so, with his three-place penalty, will drop down to seventh behind the two Haas cars and Nico Hulkenberg. Still, Ricciardo will be happier than Valtteri Bottas, who wasn’t even in the frame after crashing his Mercedes right at the start of Q3.

Despite Fernando Alonso’s hope of getting into Q3 for every race he couldn’t quite manage it here, with both he and teammate Stoffel Vandoorne lining up 11th and 12th.

The Force India drivers will start much lower than they’re used to in 13th and 15th. The two rookies had a fairly muted day too, with both getting out-qualified by their teammates – Charles Leclerc will start 18th, with Sergey Sirotkin 19th. Bringing up the rear is Pierre Gasly, who made a mistake on his hot lap. Of course, Bottas’ accident could require some serious repair work and he could end up being the one starting last.

#F1 – Find out the results of the 1st qualifying session of the year #AusGP 🇦🇺 pic.twitter.com/mXuwczFuGI

So, what’s in store for the race tomorrow? After that quali lap from Lewis it’d be hard to look past him, but the question is: how much of that was down to Mercedes’ special ‘party mode’ for the engine in qualifying? Race pace is generally a lot closer, as we saw last year, so it’d take a brave person to rule out the Ferraris or the Red Bulls.

In Q2, both Red Bulls did their best time on the supersoft tyre rather than the ultrasoft, meaning they’ll start the race on the theoretically more durable compound than those around them, which could be interesting. Seeing Bottas charge up through the field should be good, too. 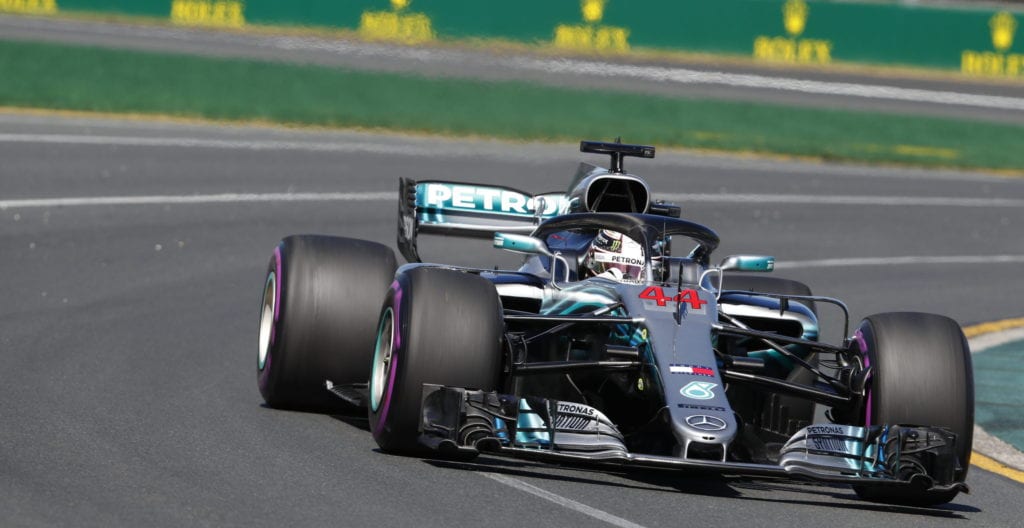