Mercedes driver and three-time F1 champ Hamilton was quickest in first and second practice at the Red Bull Ring, looking good ahead of Saturday’s qualifying.

But, he looks set to go into Sunday’s race with a five-place grid penalty for a gearbox change, which will make his life a lot harder at the Austrian GP.

Hamilton finished the last race in Baku but Mercedes had to change the gearbox, which hasn’t completed the required six F1 rounds. So, he inevitably looks set for a penalty.

The FIA statement on the gearbox change said:

“The above driver did finish the last race in Baku and this gearbox change was before the six consecutive events expired. As this is not in compliance with article 23.5a of the 2017 Formula 1 sporting regulations, I am referring this matter to the stewards for their consideration.”

The issue has been known since Tuesday apparently, which is when the team informed the FIA technical delegate that it would be changed. 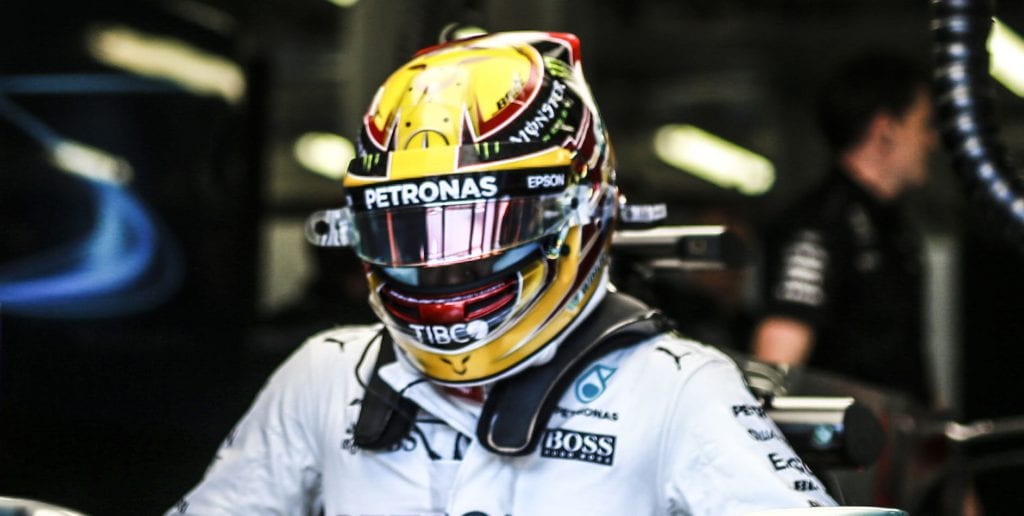