Hamilton Smashed The Fastest Ever Lap Of Albert Park In Qualifying

Hamilton was on form for Mercedes in qualifying for the 2017 F1 season opener, but it was Sebastian Vettel who completed the front row for Ferrari.

The new regulations for this year have produced cars that are much faster than their predecessors due to fatter tyres and higher downforce levels.

We saw that during testing and through practice in Melbourne, with Vettel’s session-topping FP3 time already quicker than his outright fastest lap of Albert Park – his 2011 pole time of 1:23.529.

Things ramped up nicely in Q3 despite a few spots of rain early on, with ridiculously fast laps being put in before the red flag for Daniel Ricciardo’s crash.

The drivers and teams then fitted a fresh set of tyres and turned the performance up to maximum for the final runs and the lap times came down even more.

Hamilton snatched pole position by three tenths of a second with a 1:22.188 – the new fastest ever lap of Albert Park (although the official lap records are taken from race laps).

That’s around 1.7 seconds faster than Hamilton’s pole time from 2016 and around 1.4 seconds quicker than Vettel’s previous record from 2011.

Considering the rapid times seen in testing, though, perhaps we expected a little more from these 2017 cars in qualifying. But at the same time, the Albert Park track is pretty unique.

It still bodes very well for the rest of the season and the cars look damn good on the circuit, don’t they? 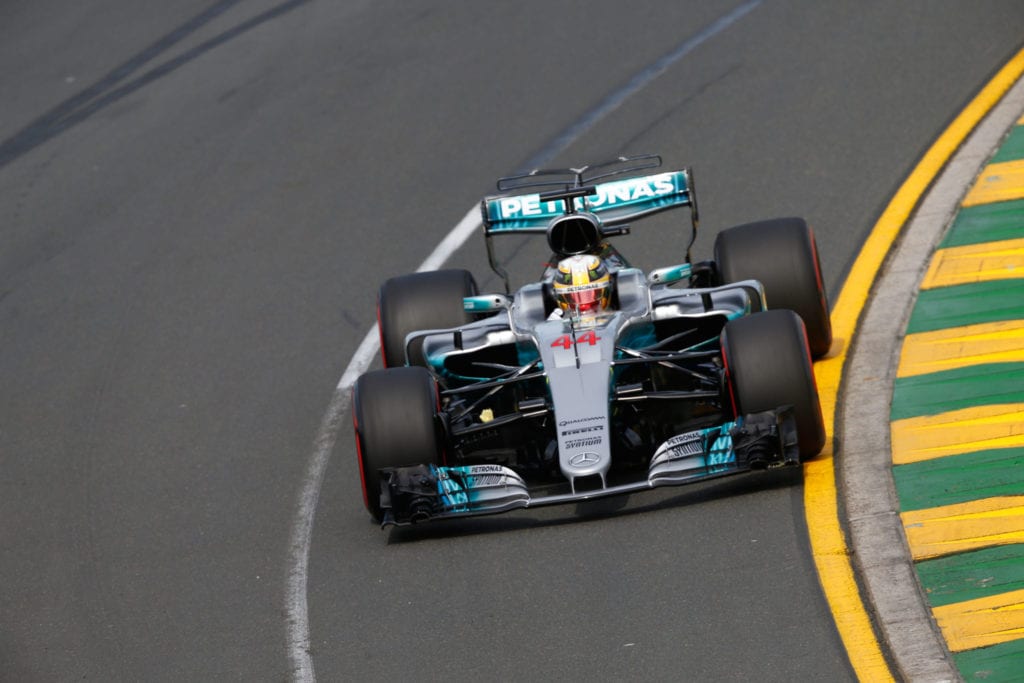