Mercedes brought upgraded power units to France this weekend and it seemed to be enough to help the team lock out the front row. Hamilton seems to have been on good form this weekend and despite a solid effort from Valtteri Bottas as enough to hold provisional pole for a moment, Hamilton had enough in hand to head his teammate by a tenth of a second.

A scruffy final run from Sebastian Vettel relegated him to third, some four tenths off of Hamilton, but ahead of both Red Bulls of Max Verstappen and Daniel Ricciardo. Kimi Raikkonen just couldn’t get it together and was a lonely sixth, a whole second behind pole.

Hamilton may have taken pole but there can be little doubt as to who the star of qualifying was. Charles Leclerc not only made it through to Q2, but then went on to pop his Sauber into Q3, ahead of both Force Indias and Nico Hulkenberg’s Renault.

Then, in Q3, he beat both Haas drivers – OK, so Romain Grosjean crashed before he could set a time, but he still outqualified Kevin Magnussen on a weekend where Haas was looking solidly like best-of-the-rest. Apart from the top six, it was only Carlos Sainz who could beat Leclerc; the Monegasque will start just two positions behind Raikkonen. That Ferrari drive has to be looking pretty likely now, doesn’t it?

If Leclerc had a mega session, the same couldn’t be said of McLaren. Both drivers went out in Q1 in scenes reminiscent of the Honda era. Fernando Alonso once again outqualified his teammate, but starting 16th a week after his Le Mans victory is a serious bump back down to earth. “Now we can fight” – yeah, with the Williams drivers…

With each track this season seemingly suiting different teams, Paul Ricard is looking very much like a Mercedes one. Things could be different in the race (especially if the weather intervenes), but unless Ferrari or Red Bull are hiding some race pace, it seems unlikely.

There’s a bit of tyre intrigue as Ferrari will start on the ultrasofts with Mercedes and Red Bull on the slightly slower supersofts, although it’s predicted to be yet another one-stop race. Yay. It doesn’t mean the fight at the front is over, though – with the form Bottas has been in lately he could definitely take it to Hamilton. 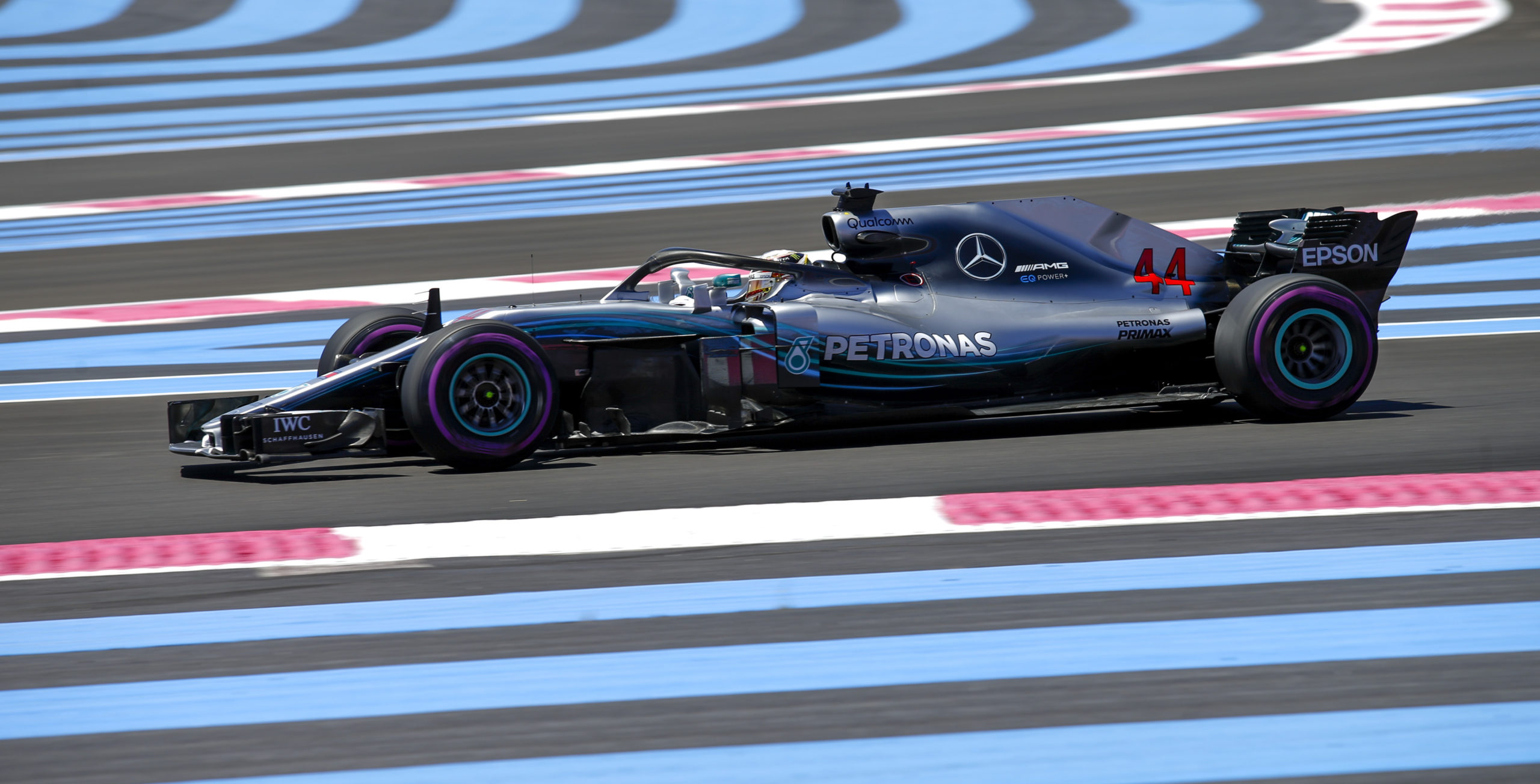