Hamilton Takes The Final Pole Of 2018 With A Crushing Lap In Abu Dhabi – WTF1
Skip to content
×
Formula 1 , News

He really is the qualifying master, isn’t he? Hamilton looked on another level during qualifying – in Q2 he wound up almost half a second quicker than anybody else and after the first run in Q3 was still sitting on top, despite a slightly scruffy lap.

On the second run, he ramped it up even further and dipped into the 1:34s with a time that proved to be pretty much out of reach. To his credit, Valtteri Bottas got relatively close but lost out in the final sector, ending up almost two tenths down, with Sebastian Vettel third and Kimi Raikkonen fourth. Daniel Ricciardo leaves Red Bull having got one up on Max Verstappen as the two Red Bulls will line up fifth and sixth.

Charles Leclerc was impressive throughout the session, but he wasn’t best-of-the-rest – that honour falls to Romain Grosjean, who put in a mega lap for Haas to take seventh ahead of the Sauber, with Esteban Ocon and Nico Hulkenberg rounding out the top 10.

Fernando Alonso made it through to Q2 in his final qualifying appearance and completed the achievement of having outqualified Stoffel Vandoorne at every race this season. The last driver to manage that was… Fernando Alonso, back in 2008 against Nelson Piquet Jr. Not bad for a 37-year-old who’s leaving the sport…

The two Toro Rosso drivers dropped out in Q1 which was particularly disappointing for Pierre Gasly – he was on course to get through when his car lost power with one corner to go. Williams propped up the rear of the grid once again, with Sergey Sirotkin ahead of Lance Stroll.

Although qualifying looked a little one-sided, the race could be a bit closer – we hope so, anyway! Red Bull could be strong once again, and with Verstappen the only one of the top six starting on the hypersoft tyres, the opening laps could at least be a bit tasty. 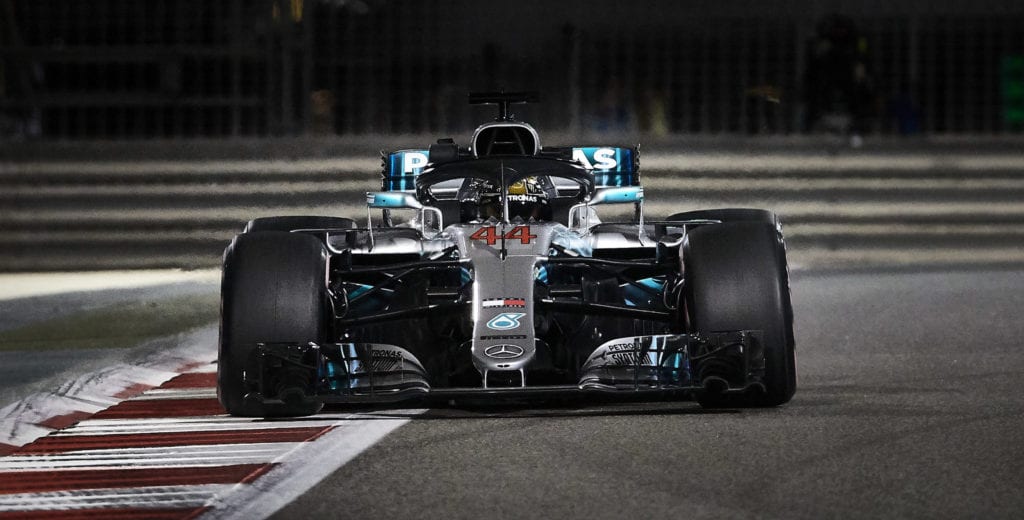