Hamilton Thinks Changes Need To Be Made To The Monaco GP – WTF1
Skip to content
×
Formula 1 , News

Hamilton Thinks Changes Need To Be Made To The Monaco GP

The one redeeming factor of the Monaco Grand Prix used to be that the drivers loved it and considered it the ultimate challenge. Fans who have followed the sport for a while know what to expect; it isn’t going to be a festival of overtaking. But the sense of speed witnessed in tight quarters and the satisfaction that F1 drivers would express would usually rectify this. You might think: ‘these guys love the track, who are we to complain?’

But following this year’s race, this new era of liberal doses of dirty air and chunky cars culminated in a contest of coasting, and Lewis Hamilton doesn’t think the race can stand as it is. He spoke about his views on potential changes, as quoted by Autosport:

“It’s got the biggest build-up. It’s the most special race of the year. I was thinking, ‘It’s just a shame that the race isn’t as exciting as the whole spectacle and the track is’. There’s no place like it, but I think Formula 1 needs to apply a different rule or schedule or something. You shouldn’t be able to do a one-stop here.

Maybe it’s got to be a different format or something here. It’s got to be more mixed-up things – I don’t know what. You look at Nascar, they put in a bunch of safety cars for no reason at all to bunch the pack up. There’s like 100 yellow flags in the race to bring them all together. Maybe we need two races here – who knows? That was the longest 78 laps ever. It was long.”

Hamilton makes two interesting points here and one is probably more likely than the other. His first about the one-stop strategy being off the cards in Monte Carlo is a strong suggestion.

Had there been a one-off mandatory two-stop minimum implemented by the FIA for this one weekend, drivers might have been able to push flat out on each set of tyres and we wouldn’t have had the stalemate train following Ricciardo for the majority of the race. Pirelli doesn’t deserve criticism – it brought decent compounds to the race but can’t control how teams use them, and nobody wanted to jump first and concede track position.

Hamilton’s second point about splitting the Grand Prix into two sprint races would generate more action but might cause purists to gag, as might the mere mention of how Nascar does things.

The drivers need to register their concerns and ideas not just with the media and organisers of the race, but the Professional Race Driver Association (PRDA) too. Damon Hill founded it and called for drivers to contact the organisation on Twitter.

Ben, this will not change until drivers are given a proper say in the decision making process. The @ThePRDA was set up to provide drivers with a political vehicle to make this possible. But they need to get on board. @SkySportsF1 @f1 @fia #formula1 #motorsport #MonacoGP https://t.co/XEwdhL292V

Nobody in their right mind wanted this race to flop, we wanted the legendary Monaco drives of the past to come to fruition in another form this weekend. Ricciardo was only tested by the issues on his own car rather than the threat of others. The build-up delivered, qualifying delivered, but the race not only failed the fans, it pissed off the drivers, too.

What changes, if any, do you think are needed to rekindle the Monaco Grand Prix? Let us know in the comments. 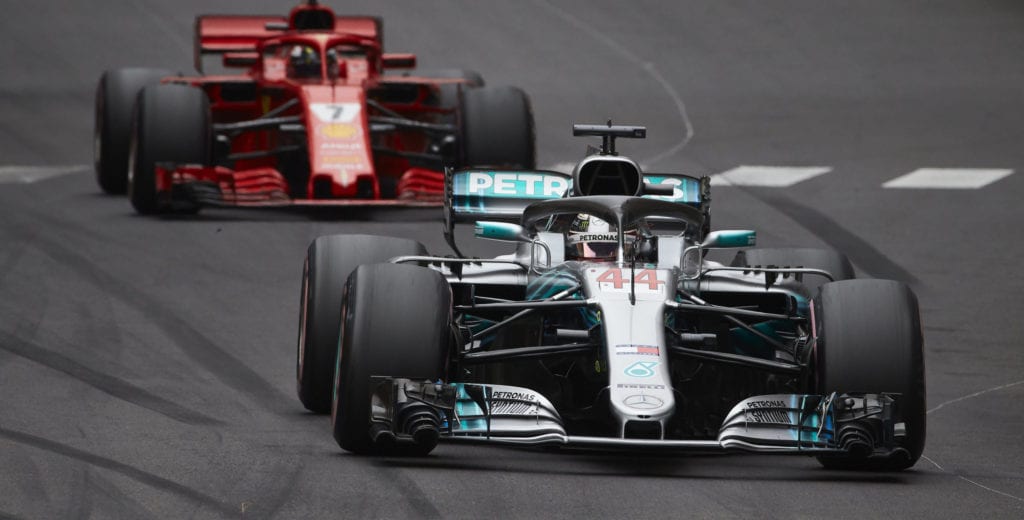