Romain Grosjean became the first driver this weekend to bin it at Abbey as he didn’t manage to close the DRS on his Haas soon enough, sending him spinning into the barriers.

Though the corner isn’t a huge challenge for the fastest cars, keeping the DRS open for some of the midfield cars is a huge challenge, which is why Hamilton feels the addition of the extra zone is a bit dangerous.

“It’s kind of a pointless exercise, and kind of just dangerous. We used to have DRS everywhere [in practice and qualifying] and we had to engage and take off, and they stopped us from doing that because people were spinning off.”

“I remember yesterday, when we did the brief, I was like, ‘Ron [Meadows, Mercedes team manager], you should tell Charlie, someone’s going to crash’. Because the speeds we go into Turn 1 are insane. And what happened today? I was like, ‘told you’.

“It’s just kind of not necessary really to have it through there. I mean, we’re all managing, but if someone sticks [with DRS at T1] in qualifying, they’re going to crash – so that’s kind of why it’s an unnecessary kind of danger.”

Ahh yes, qualifying. Whilst many drivers won’t entertain the idea of DRS-ing through Abbey in a race situation, risking it during a low fuel qualifying lap is another matter. Although Grosjean and Kevin Magnussen don’t think it’s possible, Pierre Gasly said he’d be giving it a go on low fuel.

However, teammate Brendon Hartley said that even if it is doable, it probably isn’t likely to be any faster. He explained:

Hartley himself probably won’t be trying it – he’s likely to miss qualifying after his massive accident in FP3. But given how tight the margins can be in qualifying, it wouldn’t be surprising to see someone take the risk and potentially get it wrong. 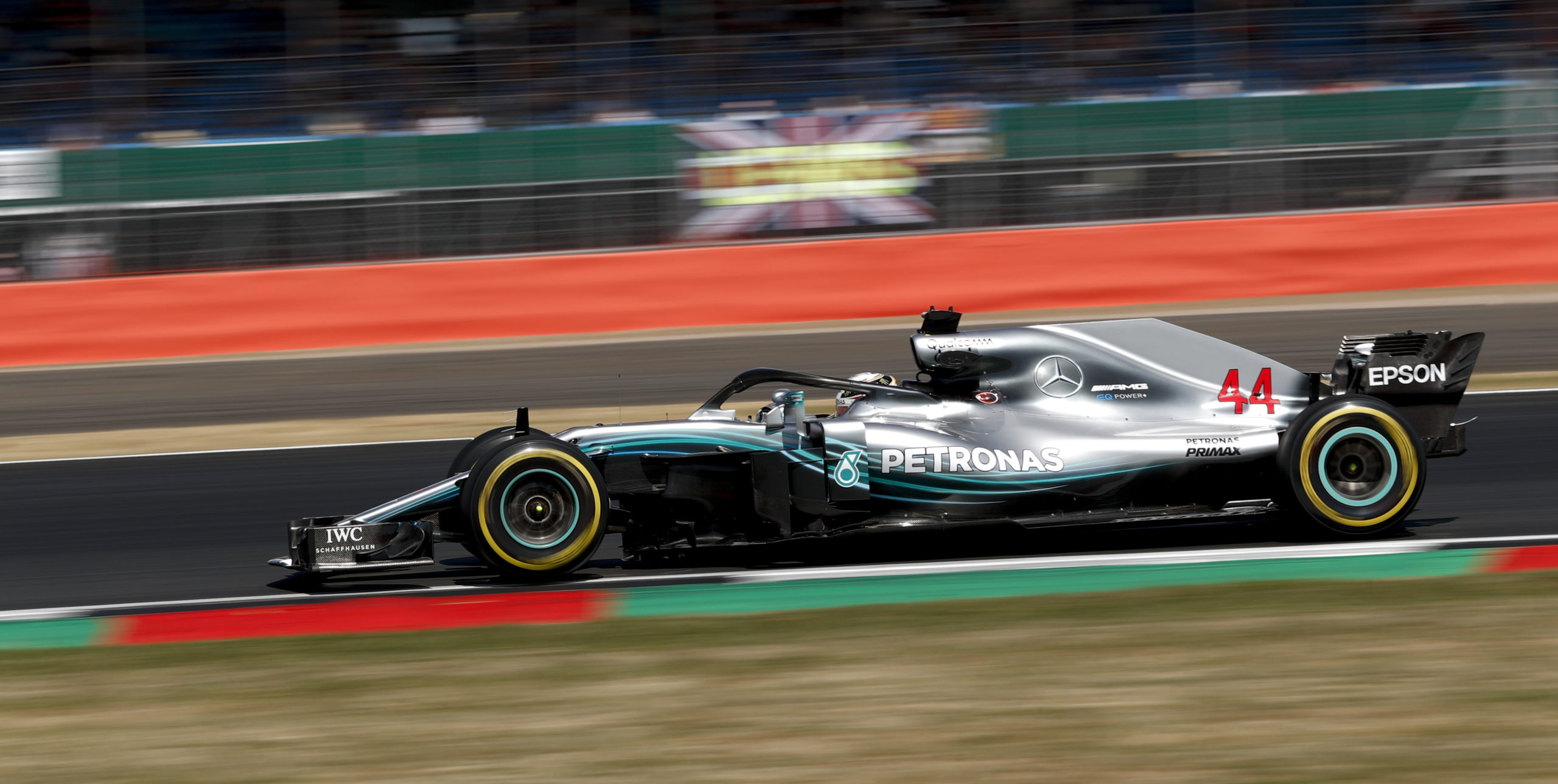