Driving tracks backwards is something we’ve all done on racing games. After all, who doesn’t want to see what it’s like to go down Eau Rouge the wrong way at 200mph? It turns out Hamilton would also like to drive a track backwards – but not for the usual gaming purposes of curiosity, or trying to take out the leader.

No, he wants to see Sochi raced in the other direction because he reckons it would actually improve overtaking. He told Autosport:

“It’s a really beautiful place here in Sochi. On a single lap, when you’re on your own it’s cool, but it’s not very good at all for racing. You’ve got the really long straight but the characteristics of the circuit mean the first two sectors are quite fast.

“And the last sector, the rear tyres are so hot, it’s impossible to follow another car, so you can’t even get close to have a run. I was saying in the changing room, they should do it in reverse. Go backwards, go the other way around the track, so you have the slow section first and then the fast sections. I don’t know if it’ll make a difference. But otherwise they’ve got to change the track to make it more racing-like.”

Granted, the first few years of racing in Russia were kinda dull, but this year’s race was actually rather good. OK, Max Verstappen was always going to climb through the field, but it was the speed with which he did it was impressive – especially given the track’s reputation.

We also saw a breathtaking move from Charles Leclerc around the outside of Kevin Magnussen at Turn 3, and Hamilton himself managed to pull off something similar on Sebastian Vettel. On top of that, the Formula 2 and GP3 races provided plenty of action throughout all four races, once again showing that it’s not the tracks that are to blame (Monaco aside) for processions. Tyre advantage notwithstanding, Artem Markelov went from 19th to the lead in six laps in the F2 race – not the kind of performance that would be possible on a track where you apparently can’t overtake.

Should the track layout be changed to make passing easier? Well, it probably wouldn’t hurt, but it’s not entirely necessary, either. A more pressing issue would be to do something about the runoff at Turn 2 because at the moment it’s far too easy to exploit.

It’s also very easy to bash Sochi because it’s a new track. This weekend the race is at Suzuka, another track where overtaking is minimal. But you can bet there won’t be a whole load of complaints about the layout because it’s an old-school circuit that everyone loves, which automatically makes it exempt from criticism. 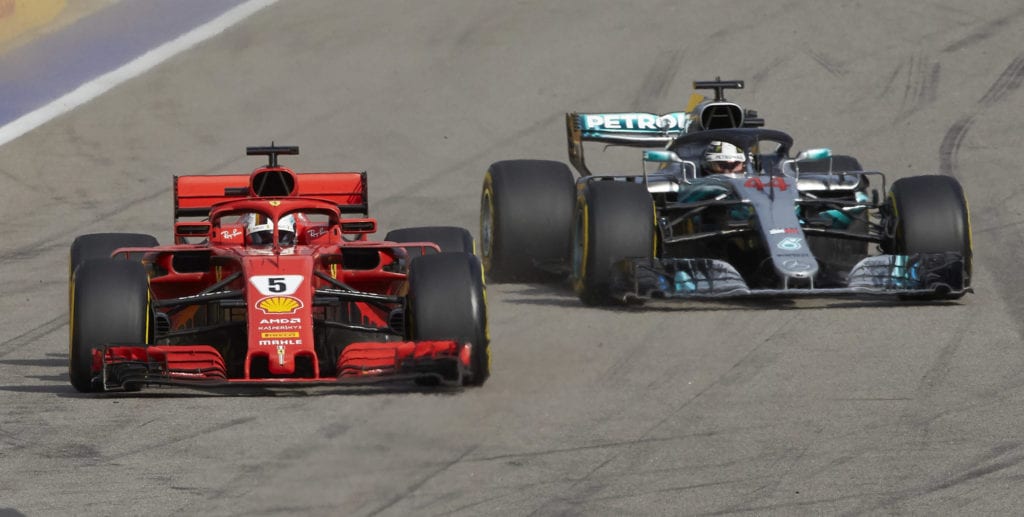